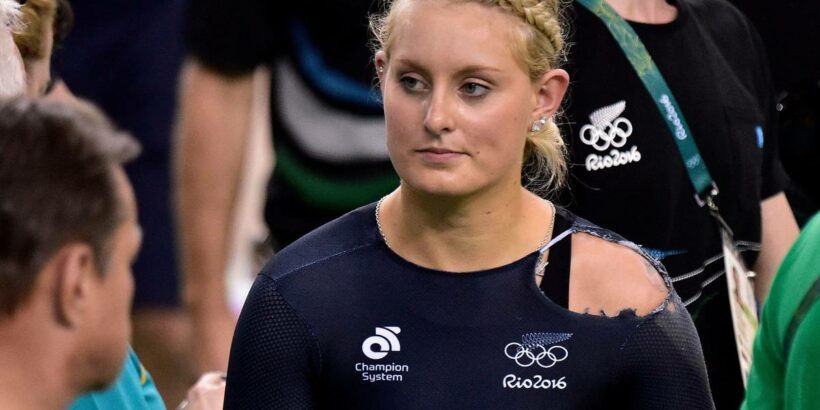 What happened to Olivia Podmore? Deceit, despair and the death of an Olympian

The death of 24-year-old cyclist Olivia Podmore the day after the Tokyo Games shocked the nation. Over the four months since her death, reporter Tom Dillane spoke to family, friends and numerous sources inside and out of Cycling NZ. Podmore’s own life was both exceptional and ordinary. An outstanding athlete, she also faced many of the trials of an ordinary teenager and young adult. Flirtation with drugs, abortion, and the battles to rise to the top of her sporting field. The crushing disappointment often part of that ambition and a string of personal misfortunes all silently converged to a tragic end.

Inside the 5-year hunt for Comancheros gang boss

Sitting in the sunshine at a Mt Maunganui cafe in 2017, sipping coffee with his mum,  Duax  Ngakuru looked like any other bloke on his summer break.

This trip was a homecoming for the 37-year-old Rotorua native, who had risen through the ranks of one of Australia’s most notorious motorcycle gangs, the Comancheros, to allegedly become a major figure in the international drug trade.

Ngakuru was now based in Turkey, from where he operated beyond the reach of Australasian law enforcement as the Comancheros’ “international commander”.

From the moment he arrived in New Zealand on that trip, Ngakuru was under constant surveillance by detectives in the National Organised Crime Group.

As tempting as it was to arrest Ngakuru, the detectives involved felt they needed more time to build a case.

Four years later, they’re trying to get him back.

The Christmas Party speech and the law firm: Multiple complaints against top company

It was December 2019, almost two years after Russell McVeagh made headlines following revelations of sexual misconduct, abuses of power, and endemic problems within the legal industry.

Two women lawyers took the stage at the Morrison Kent office Christmas party in Wellington to present a toast to the partners.

The next award goes to Jess* [not her real name] they said, “for being the most diverse partner of the firm”.

That same night one of the women giving the presentation is understood to have secured a promotion. Jess was later made redundant along with six other staff amid the first Covid-19 lockdown. Morrison Kent would receive more than half a million dollars in Government wage subsidies.

The December 19 speech and the events following have since formed the basis of three complaints to the Law Society.

A massive leak of millions of documents has exposed the secret offshore financial arrangements of the world’s rich and powerful, including billionaires, political leaders, celebrities, sports stars, and public officials.

The Pandora Papers is a major international investigation by dozens of media outlets including the New Zealand Herald that reveals how wealthy elites used complex offshore structures – including New Zealand-based trusts – to shelter assets and move money around the globe.

Among the prominent figures whose financial arrangements have been exposed are 35 country leaders including the King of Jordan, around 330 politicians and high-level public officials, and 133 billionaires.

Believed to be the biggest data leak in history, the Pandora Papers will intensify international debate about the enormous scale of offshore finance at a time of rising concern about economic inequality.

A mother and her baby died in Auckland Hospital. This is what went wrong

Last year, four mothers and three of their babies died during or shortly after giving birth at Auckland City Hospital, in a highly unusual cluster of tragedy that sparked multiple investigations. The family of one mother and baby have broken their silence to tell investigations reporter Nicholas Jones why change is urgently needed.