AN URGENT warning has been issued after five popular holiday beaches were swamped by raw sewage.

The authorities have issued pollution warnings after "a considerable amount of sewage" began floating ashore on Porthtowan, Godrevy Towans, Millendreath, Seaton and Gyllyngvase beaches in Cornwall. 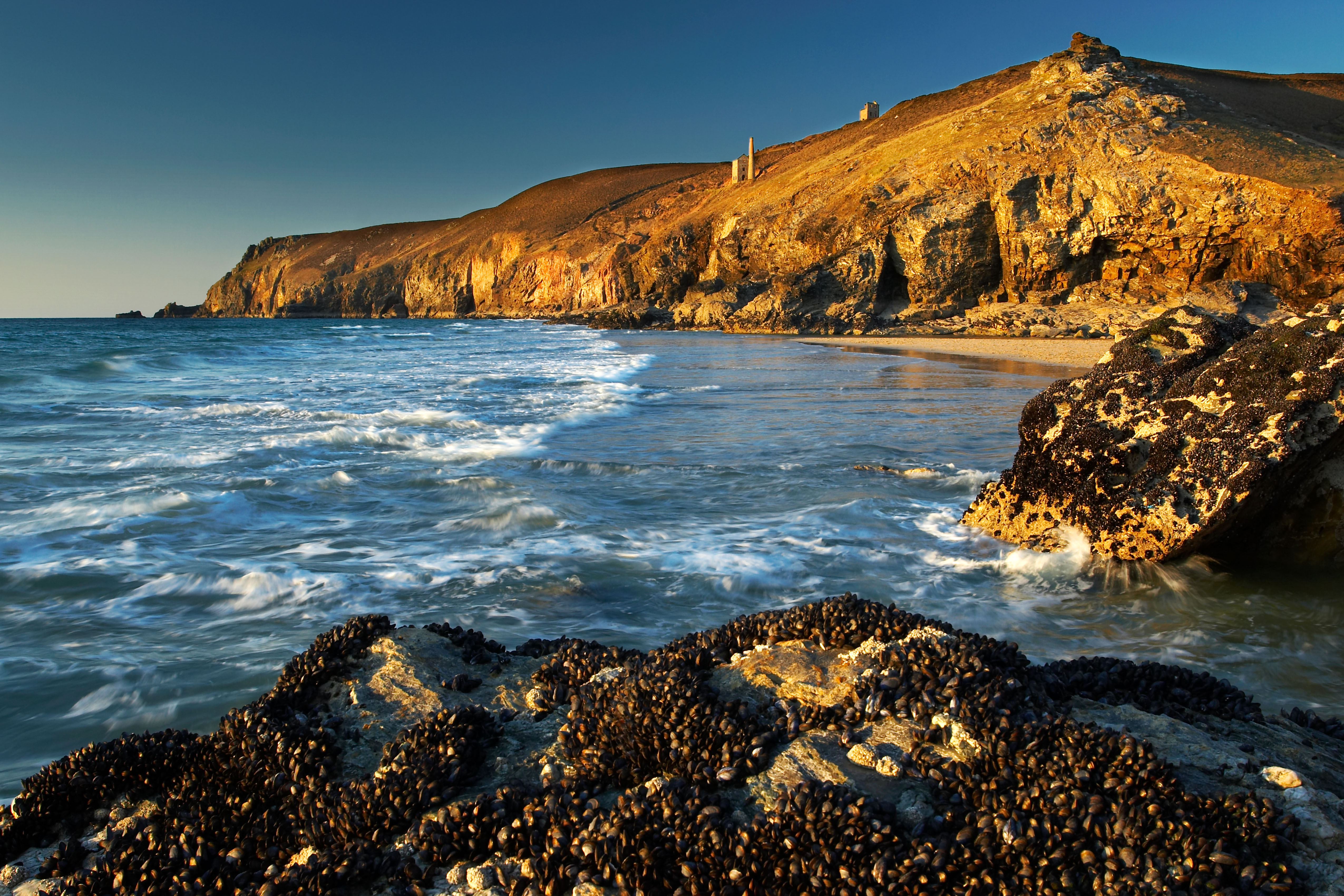 A red flag has been put up at Porthtowan and people have been asked not to bathe or let their children play in the water.

"There is a considerable amount of sewage around the surf club and lifeguard unit. Sewage has also made its way into the ocean.

"The lifeguards will be operating from a gazebo on the opposite side of the beach, by the Blue Bar entrance.

"We cannot at this stage keep our staff safe if they were to perform rescues, because of the health risk, so the lifeguards will be red flagging the beach.

"If we get further information that the situation has changed for the better, then this may also change the operational status of the beach.

"All other beaches in the area should be open today. With Lifeguards at Portreath, Chapel Porth, Perranporth, Hollywell."

The Surfers Against Sewage campaign group also issued alerts, which were in place at 12pm.

About the situation at Porthtowan, it wrote "Pollution Risk Warning: Bathing not advised today due to the likelihood of reduced water quality.

"A number of sewer overflows discharge at various points upstream of Porthtowan into the Porthtowan Stream that flows across the beach before meeting the sea.

"Water quality can also be impacted by diffuse pollution."

For Godrevy Towans, Millendreath, Seaton and Gyllyngvase Beach, the charity, which worked with South West Water to establish the sewage overflow alert system, warned "Storm sewage has been discharged from a sewer overflow in this location within the past 48 hours."