Rock’s wildest supergroupie who romanced Jimmy Page, Keith Moon, Jimi Hendrix and Jim Morrison lifts the lid on her days with the bands

A prolific groupie who counts Jimmy Page among her former lovers has said her drug-fuelled sexual encounters empowered women.

The 69-year-old has rubbished the perception that groupies are victims and believes she was a positive role model to younger women. 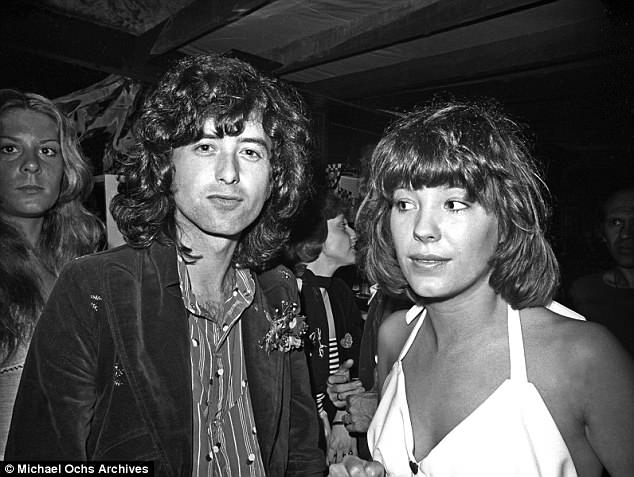 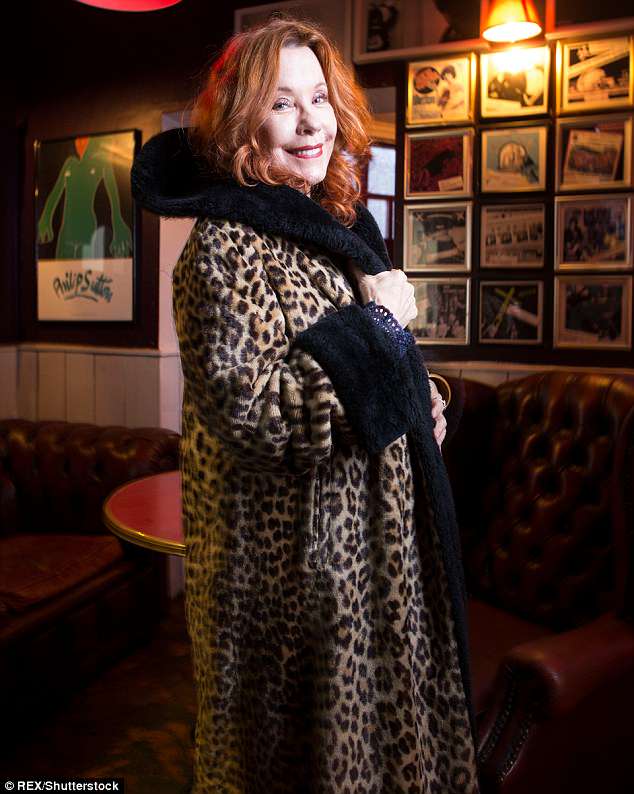 Whether it was watching Elvis sat between Jimmy and his band’s frontman Robert Plant, or sitting on stage watching the legendary guitarist entertain 80,000 fans, she had a front row seat for the rock ‘n’ roll antics of the 1960s.

As she promotes the republication of her now 30-year-old memoirs I’m With The Band, she told The Sun: ‘Sitting on Jimmy’s amp, I almost felt like one of the group.

‘Girls in the audience looked up at me and wondered which one I was sleeping with, and I was so proud.’ 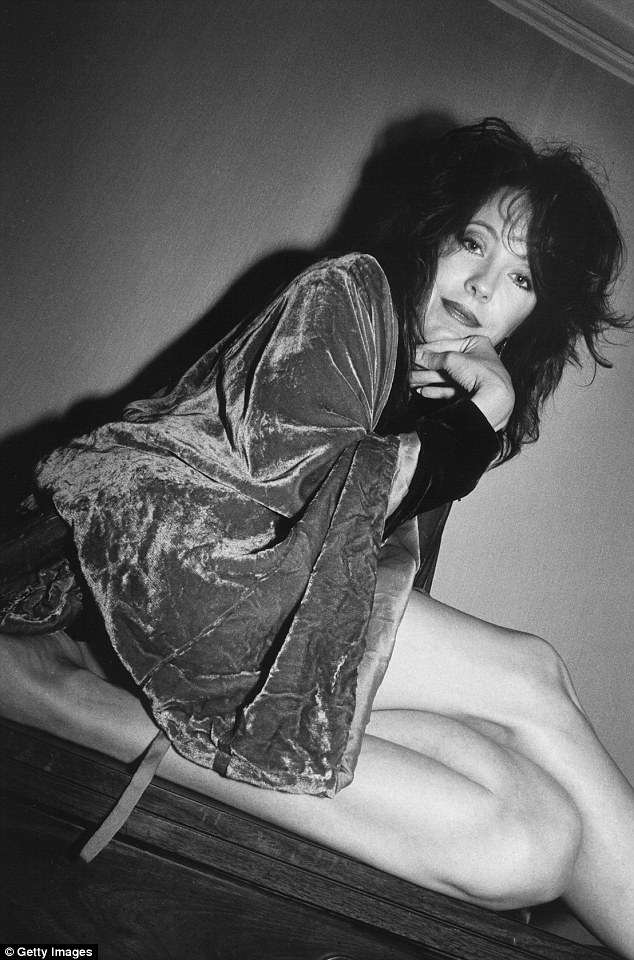 Shrugging off ‘judgmental bulls**t’, Pamela – pictured in 1987 – is promoting the republication of her tell-all memoirs

When she released her book the first time round, the author was branded a whore – but she’s unapologetic about the relaunch.

Describing the criticism she faces as ‘judgmental bulls**t’, shed hit back at the suggestion she was victim and said it is ‘terrible’ people are so uptight about sex.

‘Any woman who gets out there, looks on stage and goes after someone who inspires her, that is the ultimate feminist act, surely?’ she said.

Pamela’s induction into the world of rock stardom came when she met Captain Beefheart as a teenager in Los Angeles.

The cousin who introduced her to the singer also linked her to Keith Moon, who Pamela revealed like to dress up. 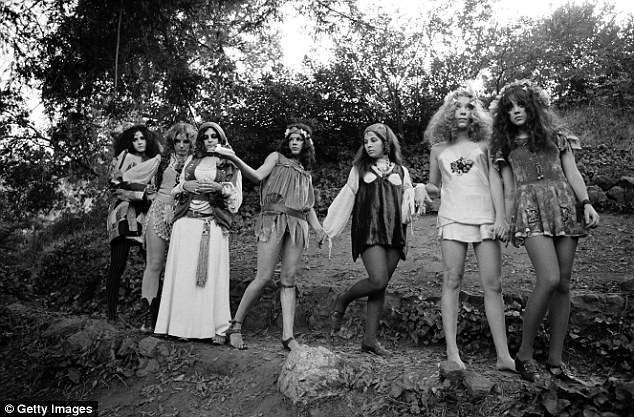 Pamela even had her own collective who were part band and part groupies called the GTOs (pictured in Topanga, California, in 1970)

Admitting they took ‘handfuls of pills’ as the drummer drank vodka as though his life depended on it, she said that one night he broke down when they were in bed and called himself a murderer.

Then 23, Keith said he crushed a chauffeur under his Bentley during a row in Hertfordshire in 1970.

A coroner ruled that it was an accidental death but Keith told Pamela it was his fault for being stoned. 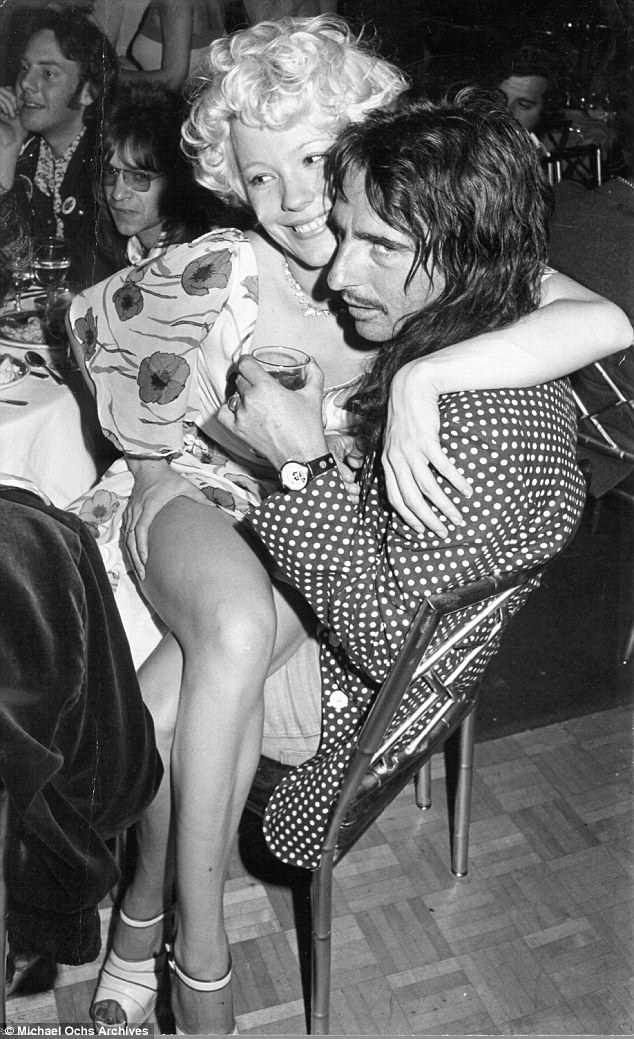 ‘He would wake up screaming,’ she said. ‘It was so sad because it was obviously an accident but he blamed himself.’

One man who couldn’t charm Pamela into bed was Jimi Hendrix, for whom she performed in a short film dancing around his band.

She said the impossibly charismatic guitarist hit on her but she felt she was too young to sleep with him at the age of 17.

But the same year she hooked up The Doors frontman Jim Morrison after hearing his song The End playing from a nearby building. 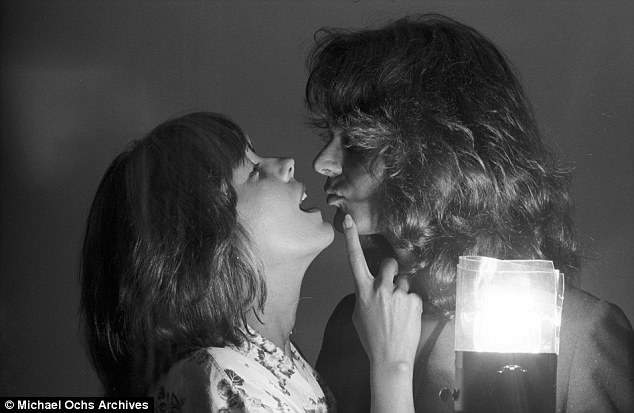 After hearing the as yet unreleased tune, she went to his house to find him singing along to his own record while standing shirtless next to his fridge in unzipped leather trousers.

Later that night after watching him perform, Pamela recalls ‘making out passionately’ and described the singer as the most beautiful man she has ever seen. 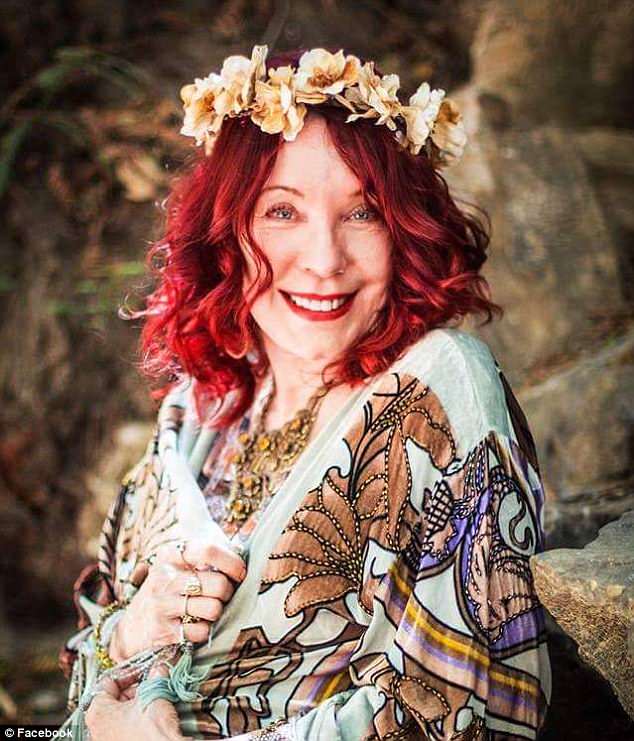 Pamela even formed her own group – The GTOs – and said her bandmate Miss Christine fell for Alice Cooper in 1968, before he became the world’s most iconic shock-rocker.

In 1973 Pamela called time on her groupie lifestyle, but married singer Michael Des Barres. They divorced in 1991 after having a child, Nicholas, in 1978.

The former groupie is believed to be the inspiration for the 2000 film Almost Famous, but Pamela wasn’t impressed with the movie. 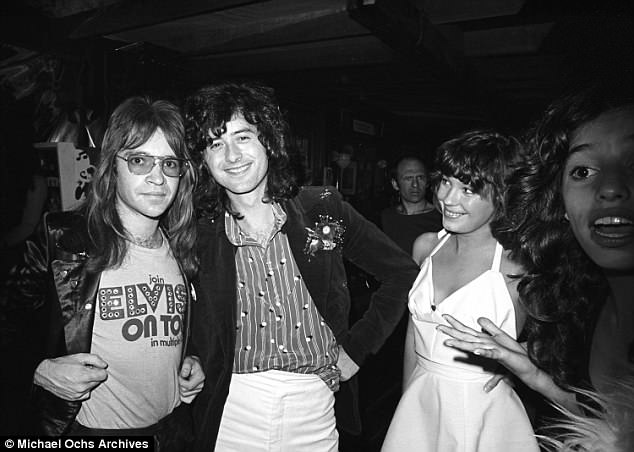 She hopes to make her own film soon, based on her fling with Mick Jagger – and says Harry Styles should play the singer.

‘If I were 19 again he’s who I’d be going after,’ she said, adding that it is ‘fabulous’ that Harry is ‘mysterious about his sexuality’.

Pamela, who now lives alone in LA, identifies as a Christian and squares the religion’s moral dogma with her promiscuous past by describing orgasms as ‘godly’.

The journalist says she is happy being single for now and would only be with a man who is ‘very sexually open’.