STARGAZERS will be treated to a stunning "Worm Moon" this week which doubles as the third and final supermoon of the year. 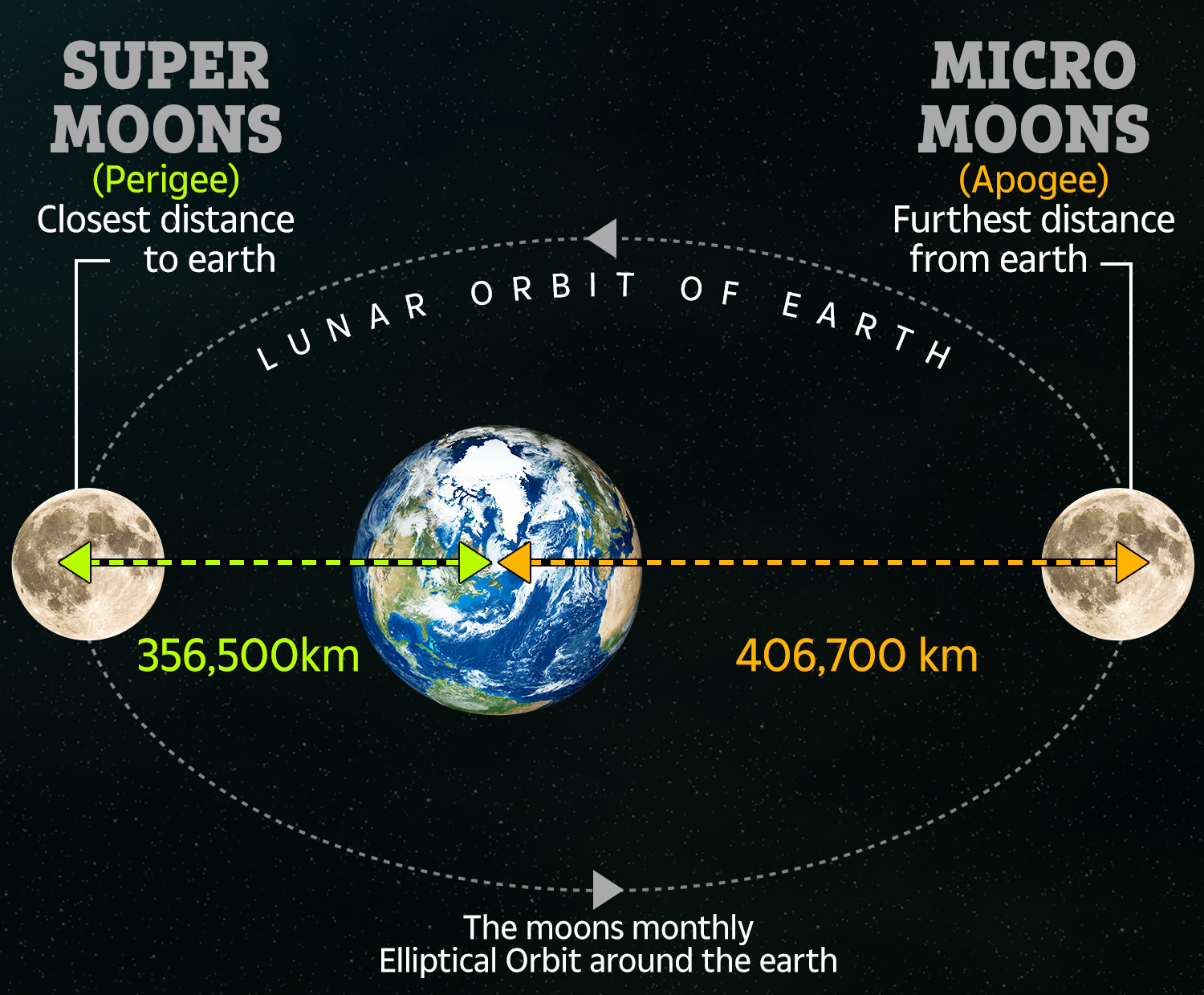 The spectacular event rounds off a hattrick of supermoons which have been visible above homes in Britain this winter.

On January 21 a Super Blood Moon took to the sky, followed by a Super Snow Moon on February 19.

But why is this supermoon called a Worm Moon? And where is the best place to see it?

Here's everything you need to know before the Earth's only natural satellite lights up the sky.

What is a supermoon?

A supermoon appears when a full moon aligns with the point closest to the Earth during its elliptical orbit.

During this time it appears 14 per cent bigger and 30 per centre brighter than usual.

It wasn’t until 1979 that Richard Nolle first defined the Supermoon, which is now a widely-used term.

The astrologer explained that the phenomenon is “a new or full moon which occurs with the moon at or near (within 90 per cent of) its closest approach to Earth in a given orbit”.

Based on Nolle’s theory, the moon would have to be around 226,000 miles away from the Earth to be considered "super".

Because of its relatively close proximity to the Earth, the celestial body’s surface appears a lot bigger when a supermoon occurs. 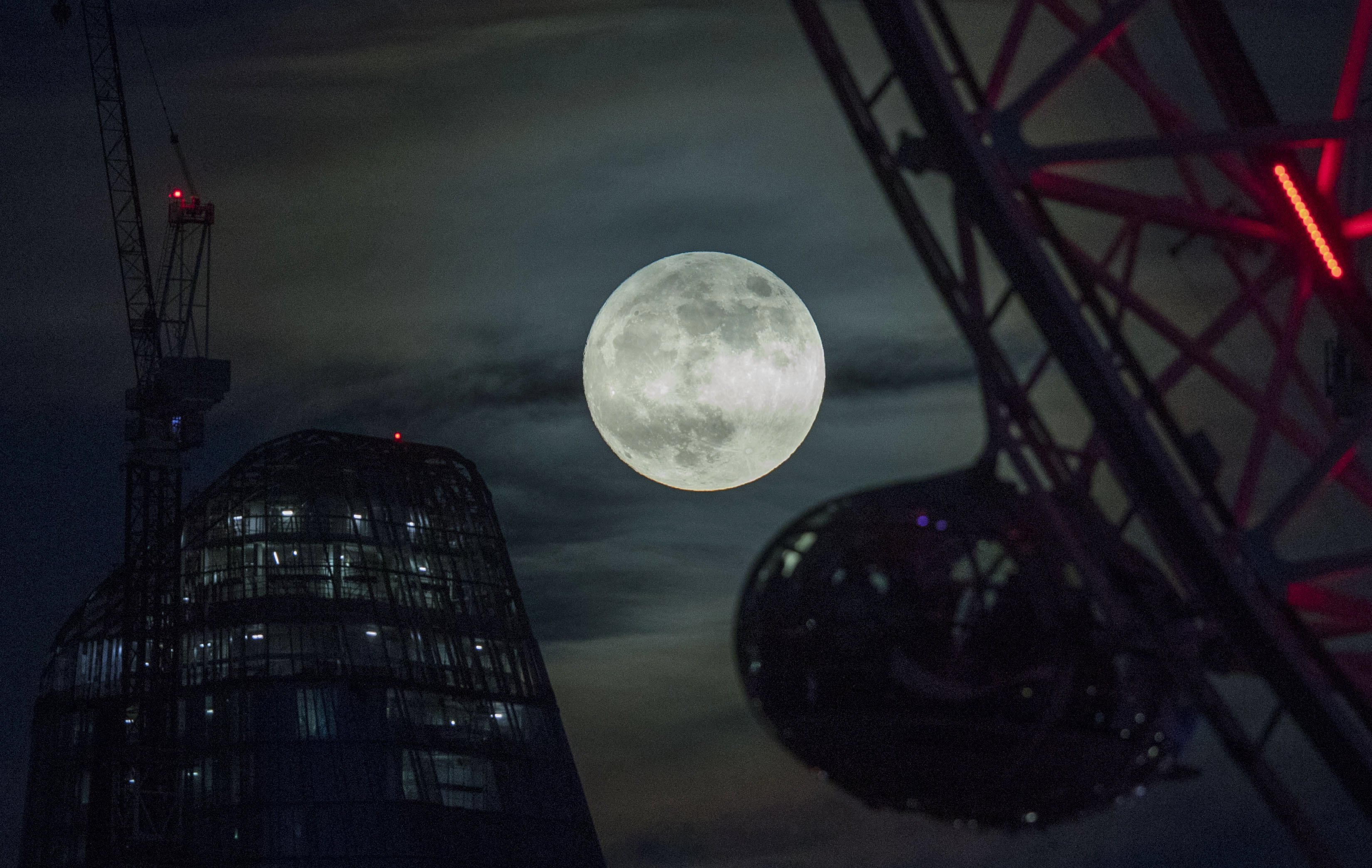 What is a worm moon?

A Worm Moon is a term used by Europeans and Native American tribes to describe a full moon that lands in March.

Before modern meteorology, the changing seasons were marked using lunar months, each one named after the features associated with that season.

The last moon of winter is called a Worm Moon because it is the time of year when earthworms start to surface as the icy ground thaws.

When is it going to happen?

This year's final supermoon is due to occur hours after a Spring Equinox, the moment the sun passes through the Earth's equator.

In the UK it will be at its brightest at around 1.43am on Thursday, March 21.

Stargazers in the US, however, have the best chance of seeing it the night before on March 20 at around 9.42pm ETS and 6.42pm PST. 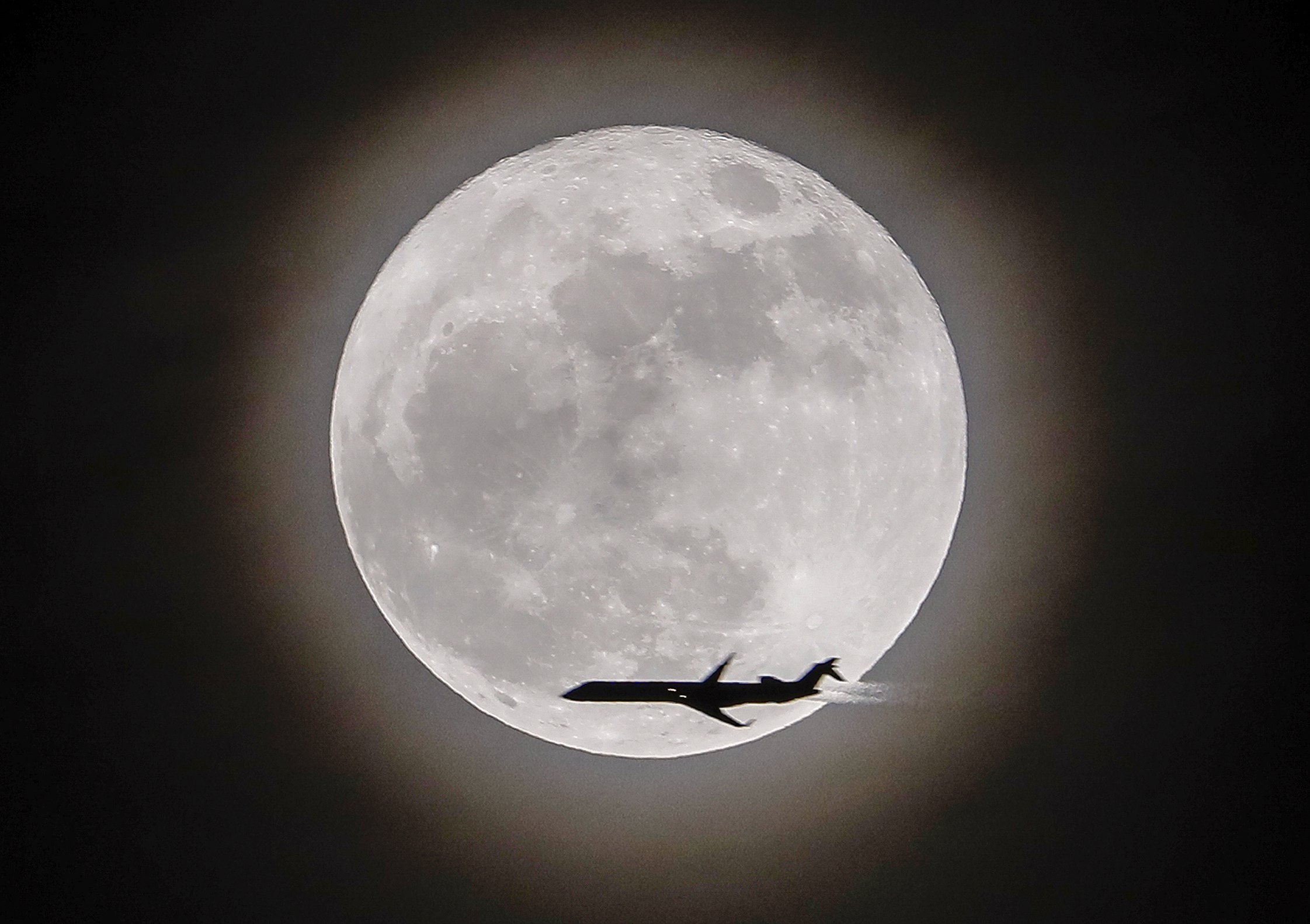 Where can you watch the moon?

The top spots to watch the March's supermoon are on higher ground or rural settings.

For Londoners, it would be best to visit Parliament Hill in Hampstead Heath, Primrose Hill and Alexandra Palance.

Those outside the capital are likely to have a better view of the spectacle as there's less light pollution.

What other full moons are due this year? 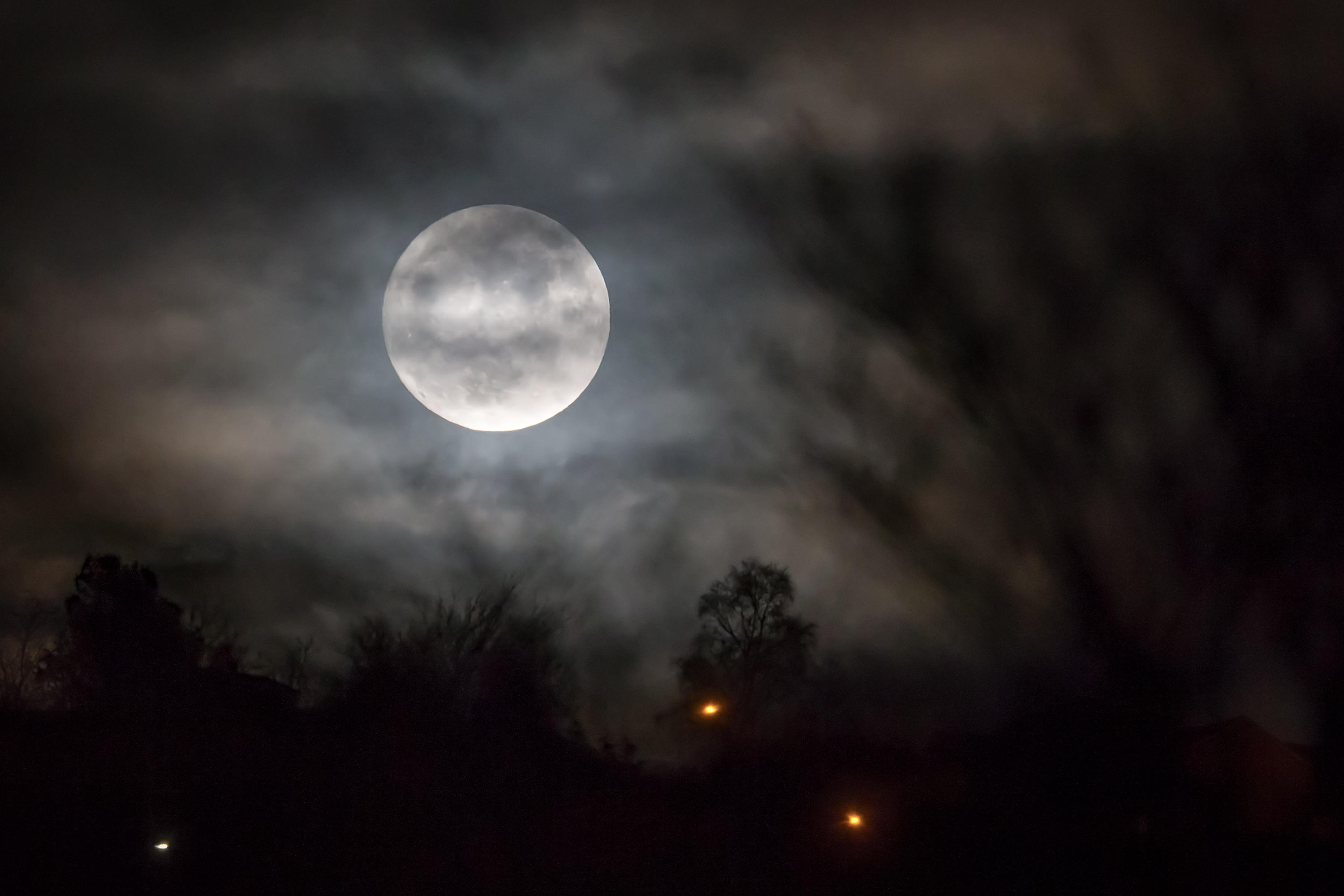