A school teacher who allegedly asked students to strangle themselves with their own ties had to be removed from the performing arts lesson.

Staff asked the female supply teacher, who has not been named, to leave when they became aware of the reported incident.

It is not clear if the alleged comment formed part of the lesson plan or if it was an off-the-cuff remark.

The incident happened on Monday at the start of the nationwide Mental Health Awareness Week. 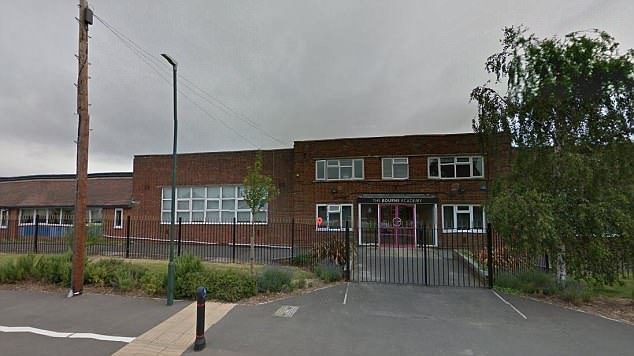 The teacher has since been suspended by the agency which employed her while they investigate.

One parent of a student at the Bourne Academy in Bournemouth, Dorset, who did not wish to be named, said she was ‘disgusted’ by the alleged remark.

According to the parent, students were asked to strangle themselves with their ties by the supply teacher as part of their final lesson on Monday. 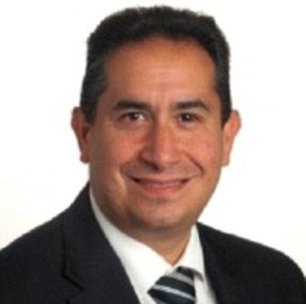 Mr Avoth, pictured, said the supply teacher will not be returning to the school

‘This is not acceptable behaviour of a teacher and I’m totally disgusted with her behaviour,’ the parent said. ‘Who in their right mind tells a child to do this?’

Mark Avoth, the school’s principal, confirmed the supply teacher was removed from the lesson as soon as staff were alerted to the situation.

He said she would not be returning to the academy.

Mr Avoth said that one of the school’s permanent teachers supervised the remainder of the lesson after they removed the supply from the classroom.

In a letter sent to parents whose children were in the lesson at the time, he said: ‘We are aware of an incident in a performing arts lesson with a supply teacher.

‘We have taken the matter very seriously and we want to thank your child for their cooperation in helping us to establish what happened during that lesson. 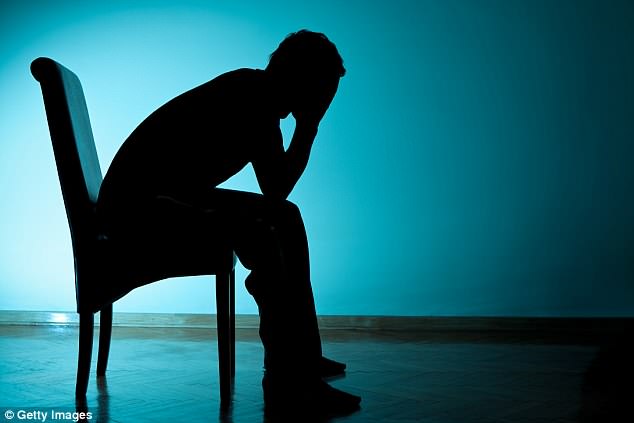 ‘As soon as we were alerted to the situation, the teacher was removed from the classroom and one of our teachers, who was free at the time, supervised the remainder of the lesson.

‘Please be assured that the supply teacher will not be returning to the academy and she has been suspended from the supply agency that she works for whilst they carry out their own internal investigation. Please accept our sincere apologies for the upset caused.’