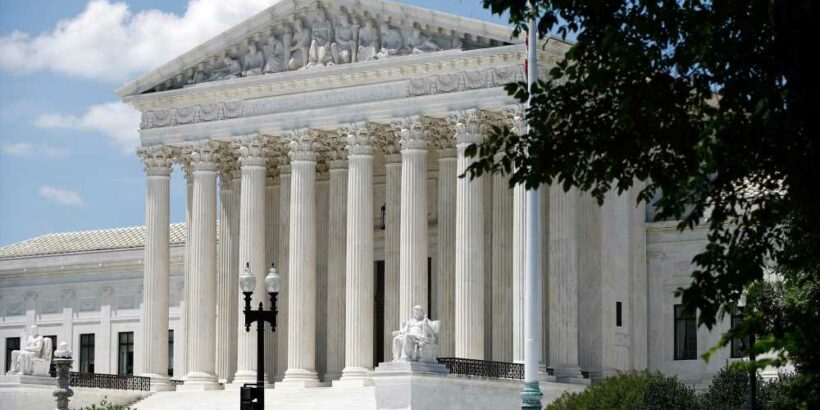 Capital paw-nishment: Why this Chihuahua is facing the ‘death penalty’

The Supreme Court rejected a bid Monday by an ill death-row inmate to be executed by firing squad out of fear a lethal injection may cause excruciating pain.

The inmate, Ernest Johnson, has epilepsy caused by a brain tumor — and he believes a lethal injection execution may cause a torturous epileptic seizure, Reuters reported.

Johnson, who was sentenced to death for a triple murder he carried while robbing a gas station in 1994, argued that it would violate his Eighth Amendment rights, which bars cruel and unusual punishment.

The three liberal justices on the nine-panel court all cast dissenting votes, according to Reuters.

“Missouri is now free to execute Johnson in a manner that, at this stage of the litigation, we must assume will be akin to torture given his unique medical condition,” Justice Sonia Sotomayor wrote in the dissenting opinion.