Official figures yesterday revealed another surge in employment and unemployment at a 43-year low despite Brexit fears. 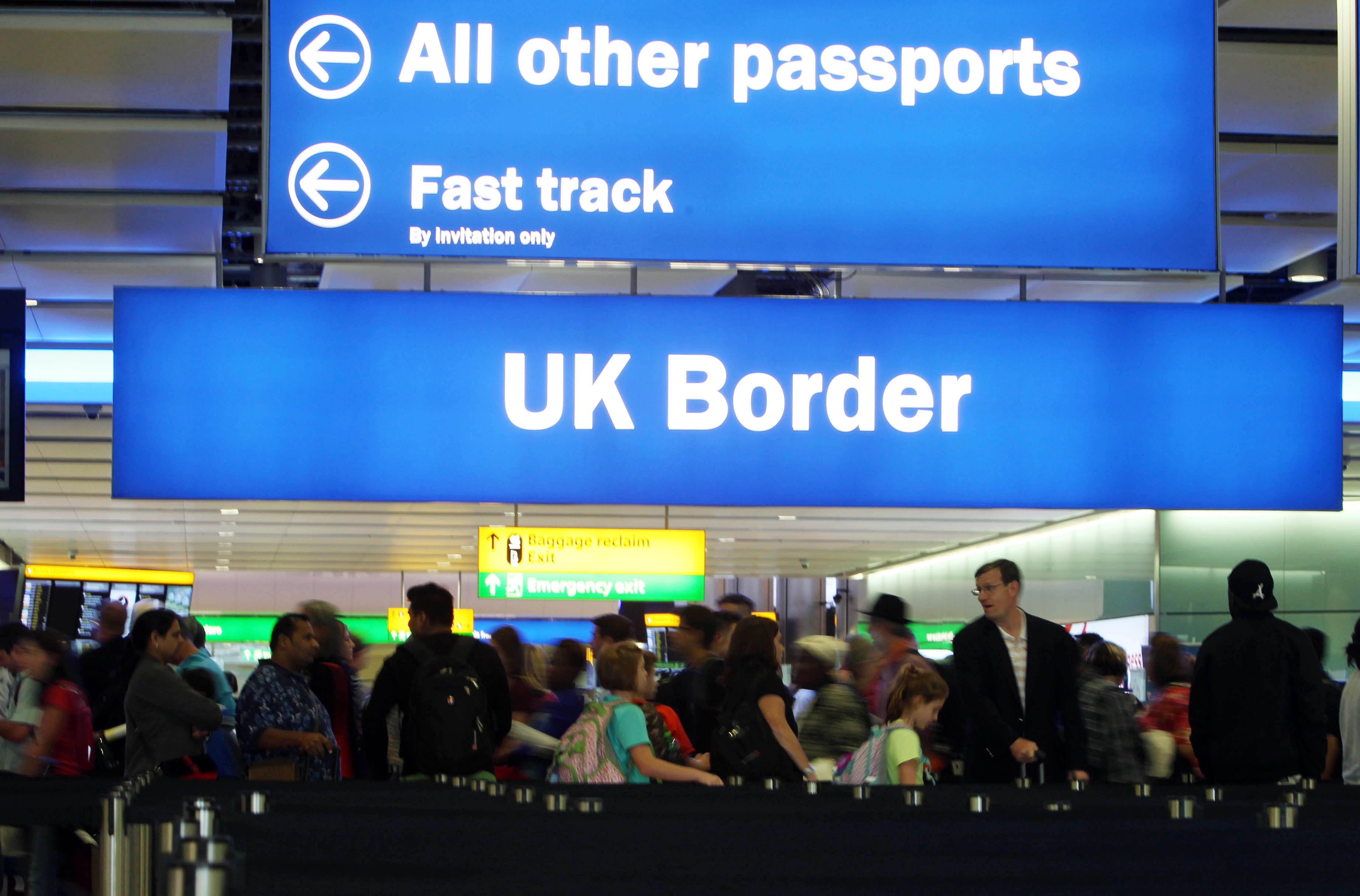 And the Office for National Statistics showed the ‘net’ rise was almost exclusively accounted for by UK nationals getting a job. 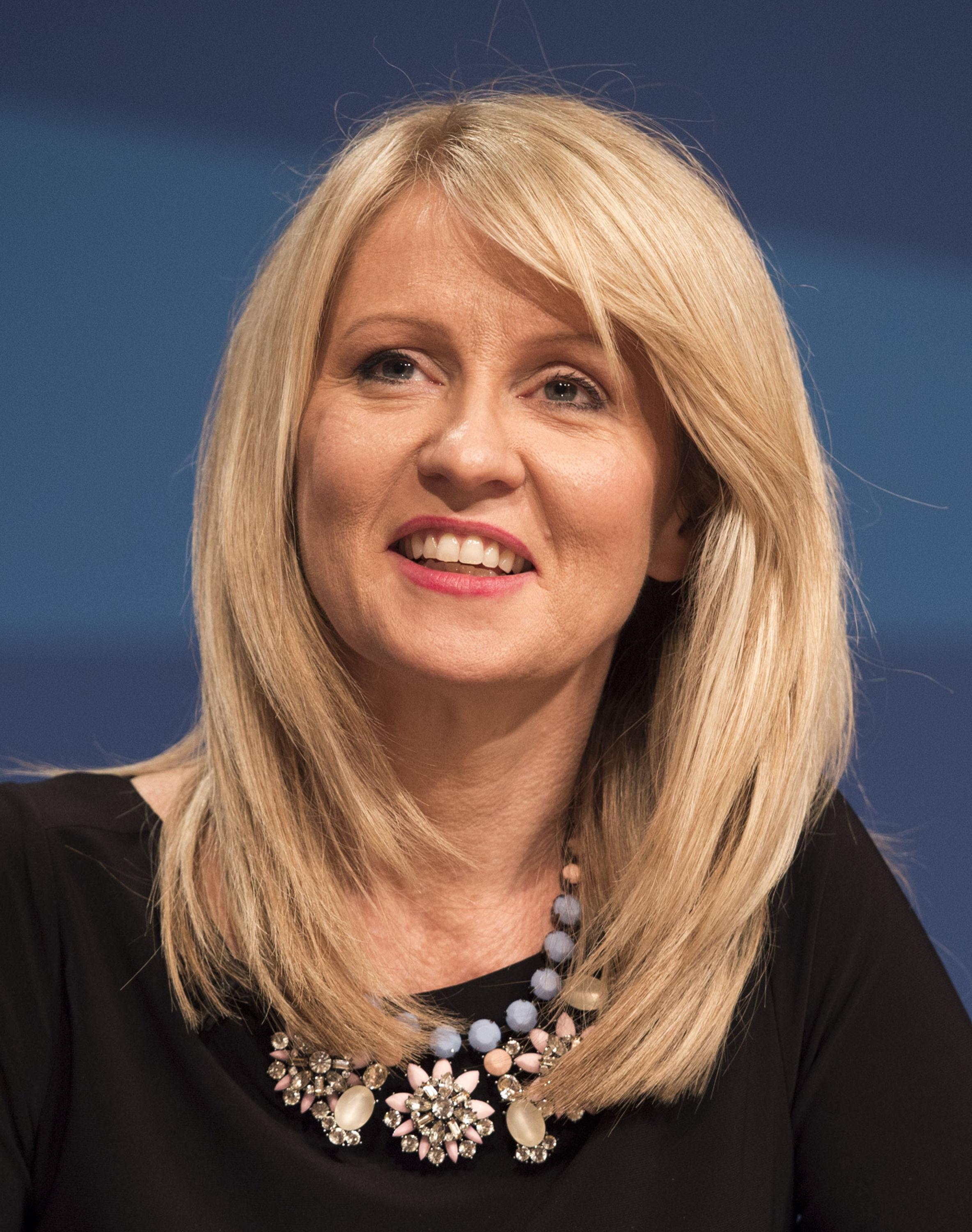 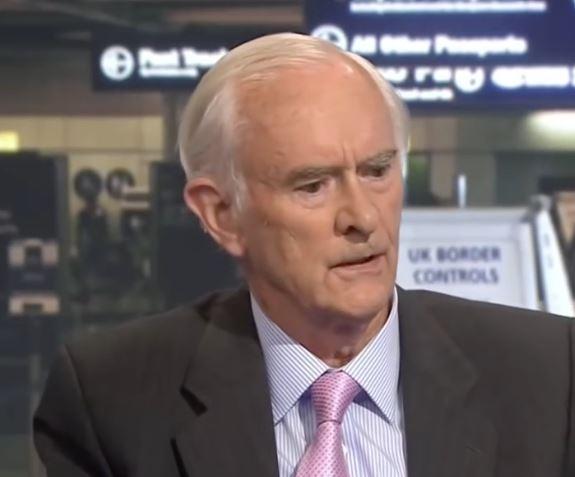 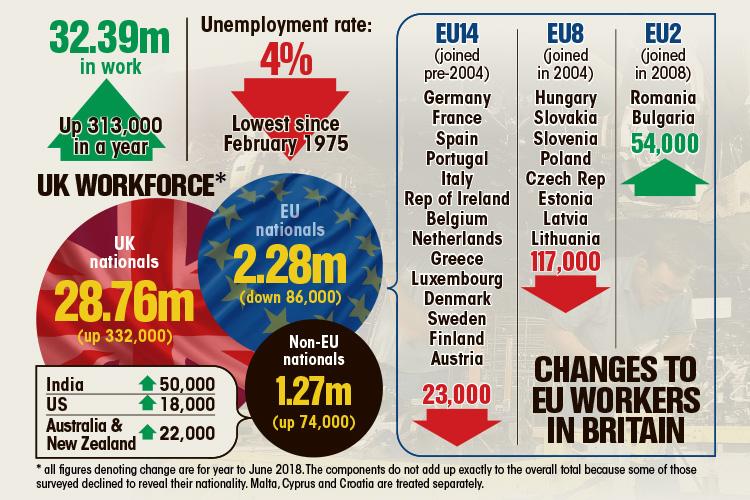 Work and Pensions Secretary Esther McVey said that with the unemployment rate at a 43-year low of 4 per cent “the vibrant jobs market is benefiting people across the board”.

“More families across society are benefiting from the security of a job, with wages also on the increase,” she said.

But business groups warned a ‘Brexodus’ of EU workers was already “hampering firms’ ability to compete”.

CBI employment chief Matthew Percival said: “The Government needs to guarantee that EU workers can continue to work even in a ‘No Deal’ scenario.”

Experts separately warned pay growth – at 2.4 per cent – was “anaemic” despite hopes firms will have to loosen the purse strings if EU staff head home.

But Migration Watch chairman Lord Green countered: “The rise in UK born workers is most welcome. If immigration can be successfully controlled and reduced, this increase is likely to continue.”

The official figures separately revealed the number of zero-hours contracts in use has fallen by 104,000 over the past year to 780,000.

It marks the first substantial fall recorded by the ONS since it began tracking the figures in 2000.