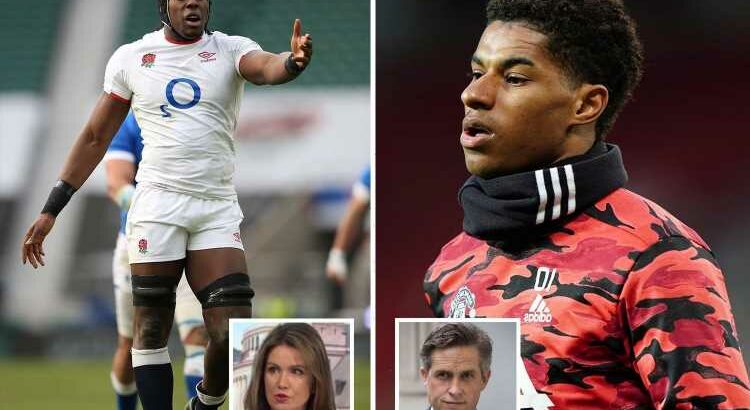 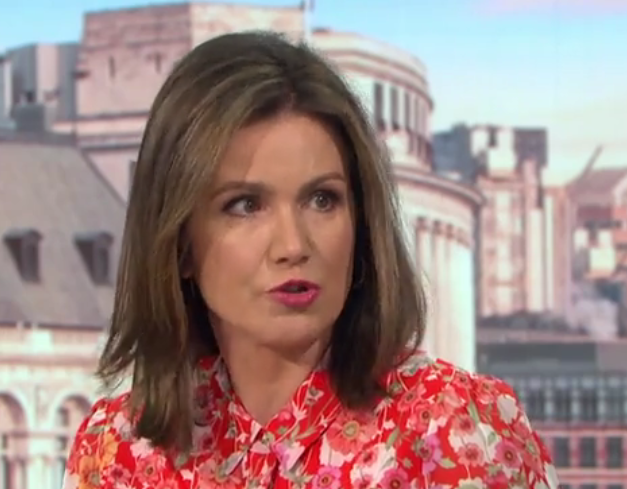 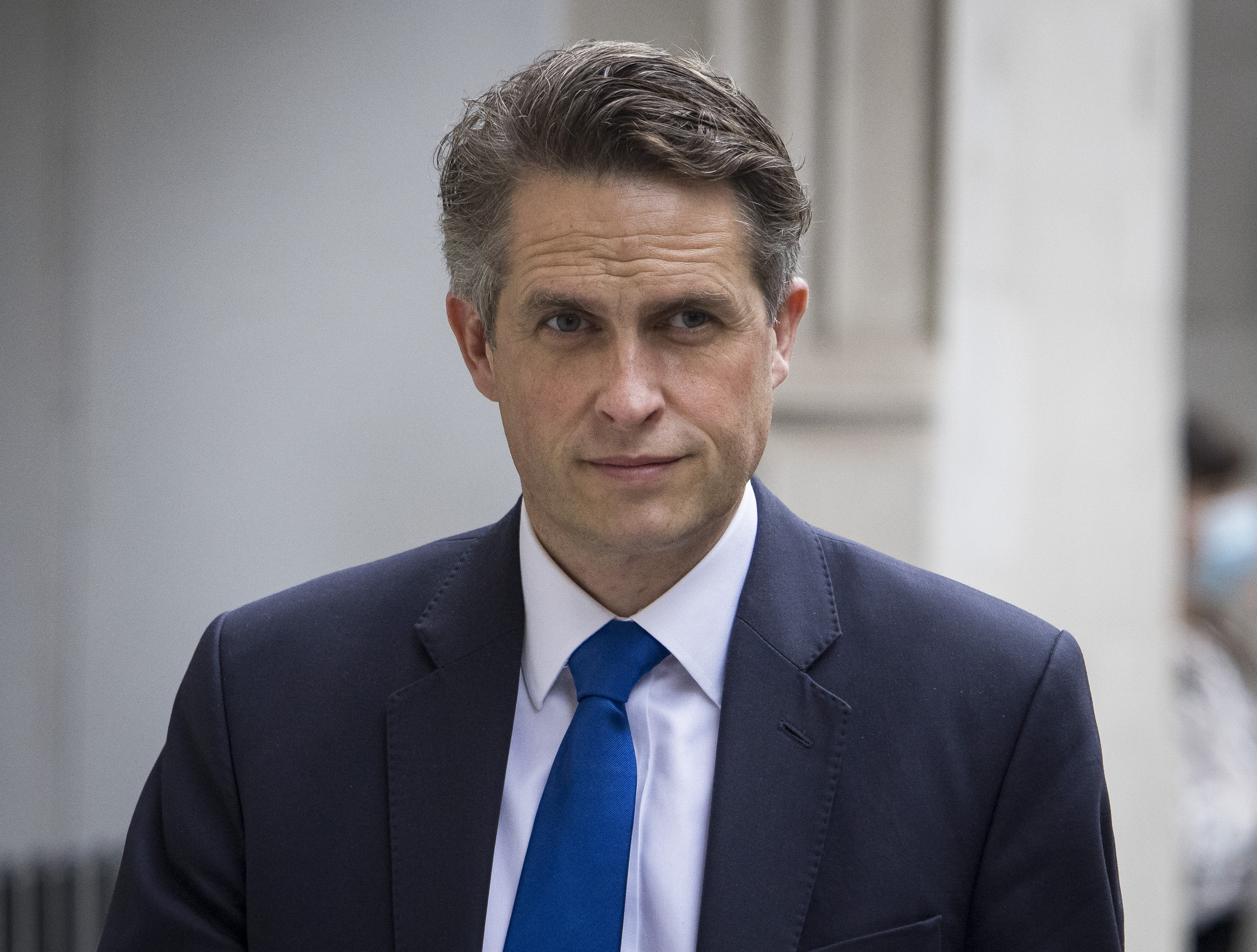 And on Good Morning Britain today, presenters spoke of their anger at the gaffe.

Martin Lewis, who co-hosted today's show, said: "If you're going to show off about this, it's more than careless.

"Is there any excuse for this?"

And Alex Beresford said: "If there was a genuine likeness I think you could forgive him, but they look completely different. It was an eye-roll moment."

He said he's been confused with presenter Sean Fletcher "more than a dozen times", adding: "On a scale of ignorance it's definitely up there."

"We don't all look the same.

"It's unforgivable and we have to ask the question – is it time for Gavin Williamson to go back to school?"

Susanna said: "Well, yes, is the answer to that."

Meanwhile, the star hit out at another year of exams chaos.

No firm decision has yet been made on GCSE and A-levels in 2022.

"I don't know what to tell my children about what format of exams they're going to take, what topics will be covered, what advice and support to give my children when their exams are eight months away," she said.

"I can't understand how we have an Education Secretary who has allowed this to happen again."

He confused the sportsmen during a grilling about the Government's U-turn on free school meals – a cause championed by Rashford.

Asked if he had met the campaigning footie pro, he told the Evening Standard: "We met over Zoom and he seemed incredibly engaged, compassionate and charming but then he had to shoot off.

"I didn't want to be the one that was holding him back from his training."

But his aides later admitted to the paper he had actually been speaking to England and Saracens lock Itoje.

Mr Williamson said: "Towards the end of a wide-ranging interview in which I talked about both the laptops and school meals campaigns, I conflated the issues and made a genuine mistake.

"We corrected this with the journalist before publication of the story.

"I have huge respect for both Marcus Rashford and Maro Itoje who run effective and inspiring campaigns."

Mancunian Rashford tweeted: "Accent could have been a giveaway" with a laughing emoji.

Itoje is from London and has a southern accent – while also dwarfing the footballer.

While Rashford is 5ft 9 and weighs 154lbs, muscular forward Itoje towers at 6ft 4 and weighs 240lbs.

Itoje tweeted: "Due to recent speculation I thought it was necessary to confirm that I am not Marcus Rashford…

"And whilst we are here my name is not Mario either!! Just a simple Maro Itoje will do…" 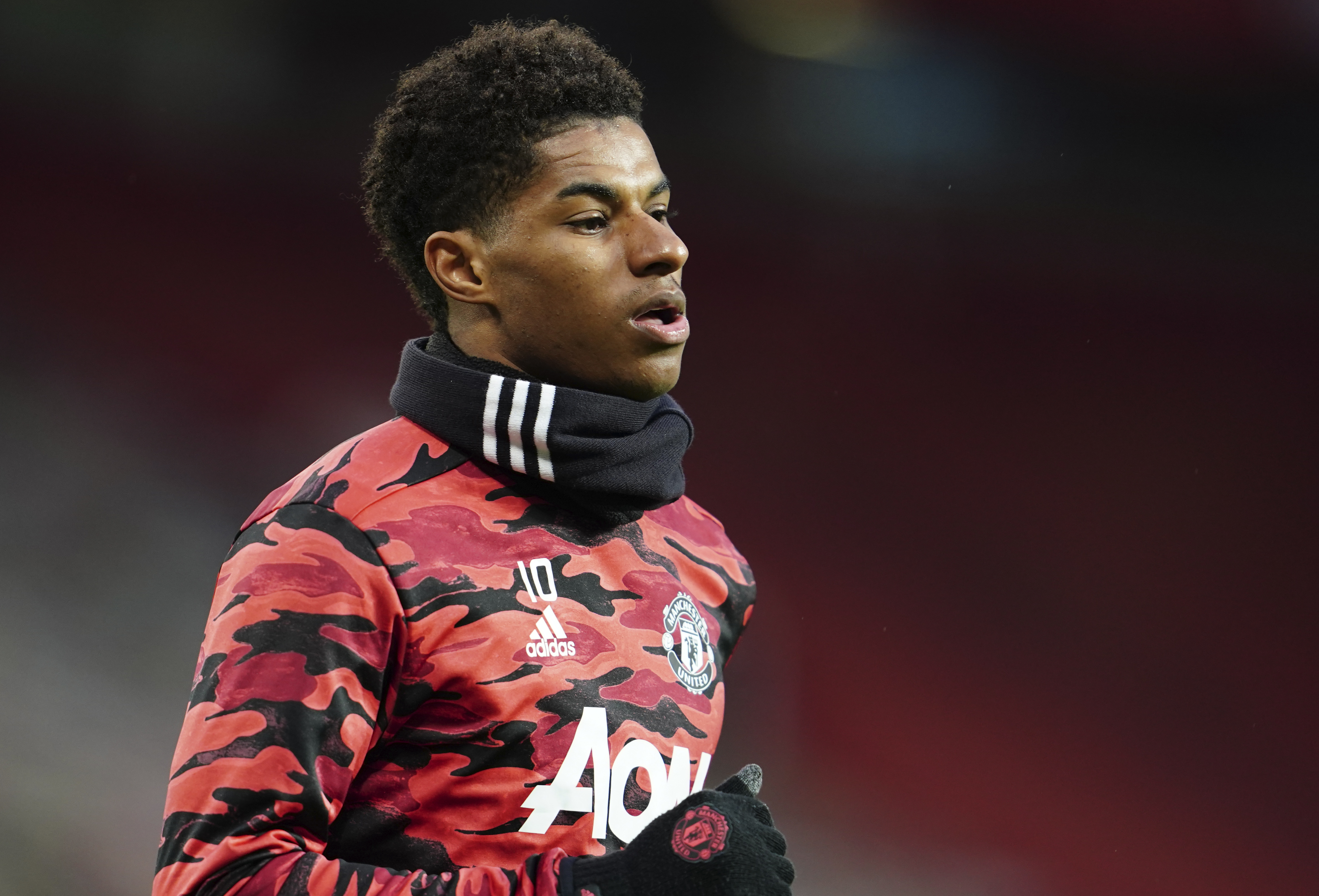 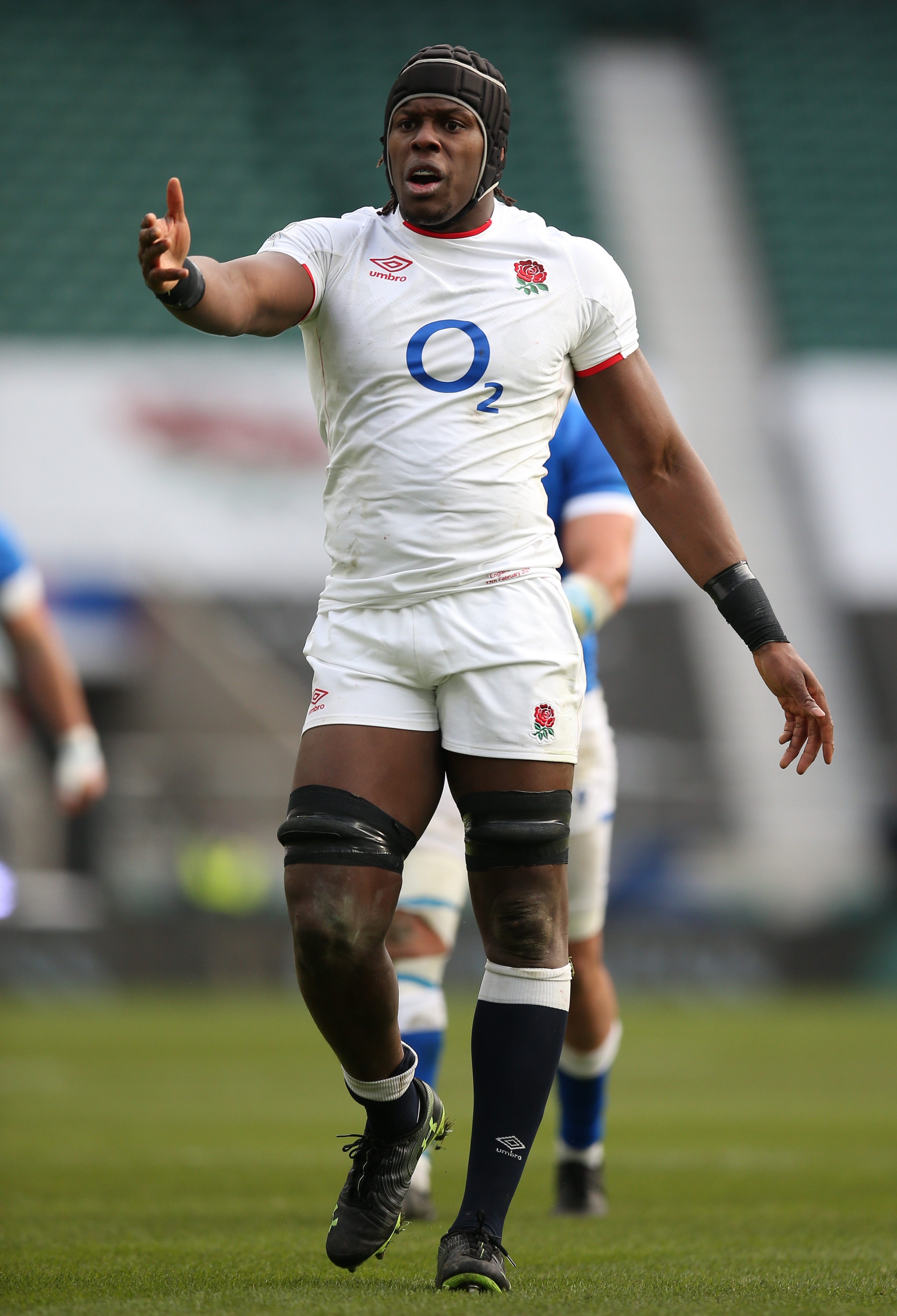