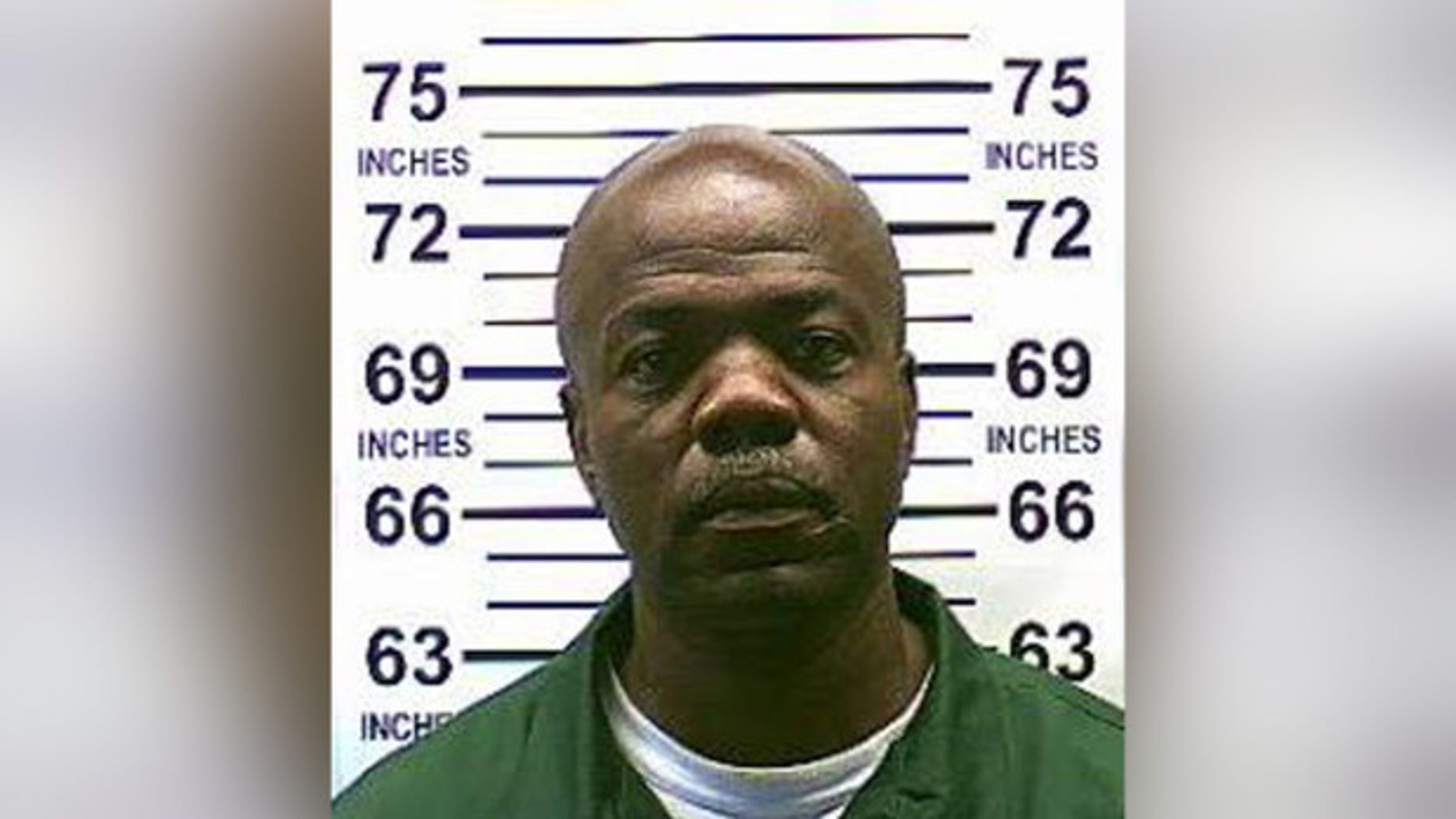 The man charged in the brutal cold case murder of his neighbor chillingly kept up a friendly relationship with the young woman’s family as cops botched the investigation for decades, the victim’s kin told The Post Saturday.

Calvin Grant, 52, was arrested last week for the 1992 slaying of Stacy Lynnette Joyner after Brooklyn prosecutors found that no one ever performed DNA tests on swabs taken from her mouth.

But Joyner’s family still has questions: Why didn’t cops test the swabs and find Grant’s alleged semen sooner? Why did officers tell everyone at the crime scene to leave? Why didn’t they question Grant after someone reportedly saw him on the Brownsville roof where the 21-year-old’s lifeless body was found stripped naked with two gunshots to the head?

DNA, GENETIC GENEALOGY MADE 2018 THE YEAR OF THE COLD CASE

“He’s a monster,” said Miles Joyner, nephew of the victim. “He just took my aunt and he’s walking around smiling in my face.”

“This case is crazy, it’s like in the movies. The killer has been living right here the whole time. He’s walking around among us, smiling at us,” he said.

Iowa resident Jerry Burns is charged with first-degree murder in the 1979 killing of 18-year-old Michelle Martinko after new technology links his DNA to the crime scene.

“Nobody cared. It was not a high profile case. Like it was just swept under the rug. He was right there the whole time,” said Jaqueline Joyner Graham, 65.

She remembered that Grant had taken a disturbing interest in Joyner, once telling her son, “I want your sister.”

Prosecutors matched the DNA found in Joyner’s mouth to Grant’s from a sample that authorities had collected from him after a 2000 robbery conviction.

A murdered 20-year-old woman was finally identified 31 years after she was discovered.

A few days before he was arrested, Grant asked one of Joyner’s family members for some cash, Graham said.

“Just two days ago he asked my grandson for money,” she said.

Joyner’s mother said, “They need to put [Grant] under the jail and never let him out.”

This story originally appeared in the New York Post.