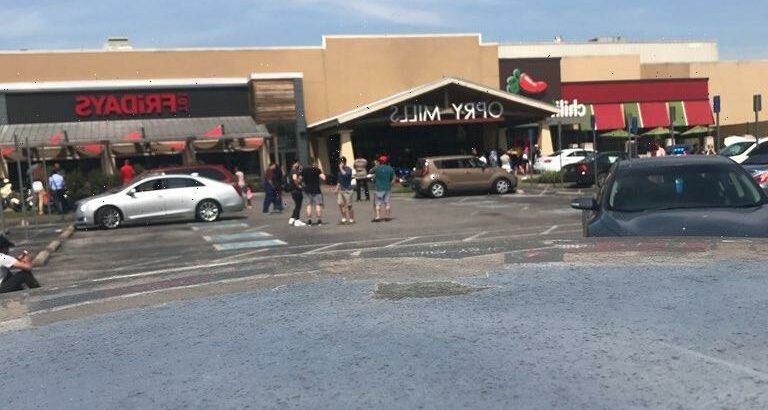 ONE person has been killed in a shooting at a shopping mall in Nashville, Tennessee.

Local reports indicate the victim was gunned down inside the Opry Mills shopping mall. 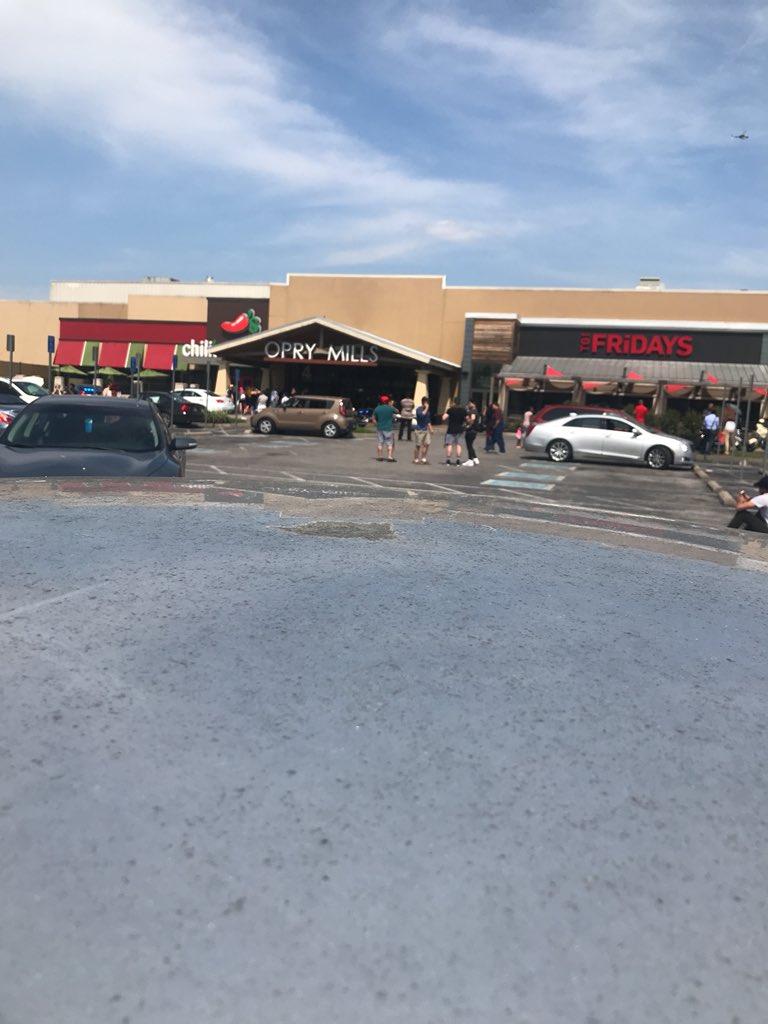 Both the shooter and victim were 22-years-old and known to police, it has been confirmed.

The entire mall was evacuated as police and first responders rushed to the scene.

One eyewitness tweeted: "I just watched a lil boy get shot in the neck in opry mills I’m so sick bro."

Cops have a suspect in custody and the threat is believed to be over. 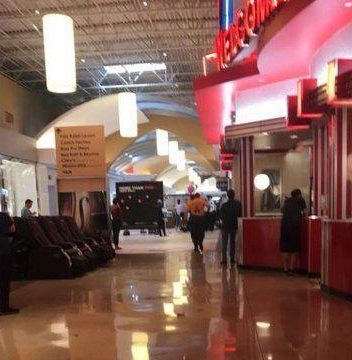 One victim was transported to a nearby hospital in critical condition.

Rachel Brandt, a Lindt Chocolate employee, told the Tennessean: “Two customers were about to walk outside, and I looked up and a white guy with brown hair was walking toward Old Navy with a rifle."