Four Israeli police officers have been stabbed and wounded during an attack in Jerusalem.

The suspected terrorist has been ‘neutralised’.

According to the Times of Israel, the attack happened in the Armon Hanatziv area of southern Jerusalem. 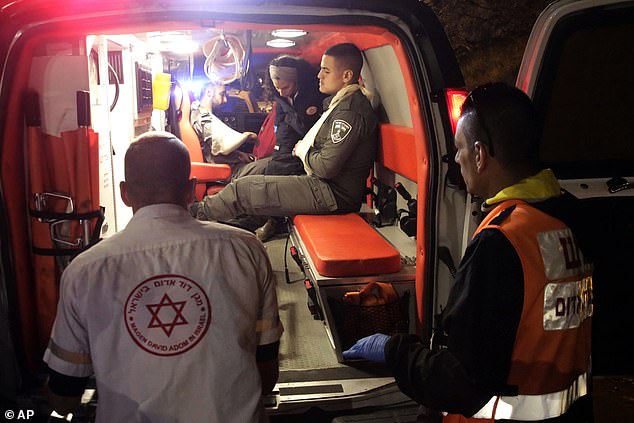 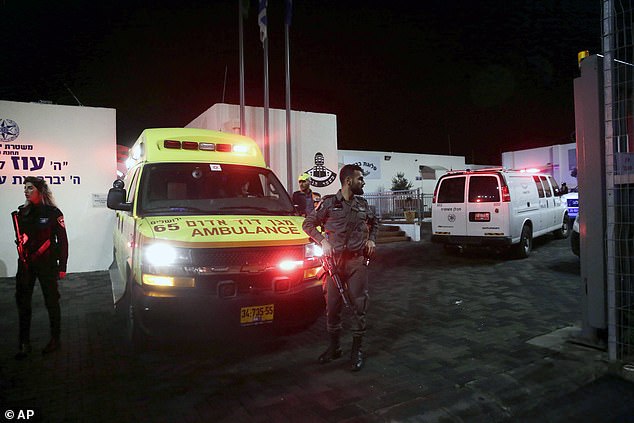 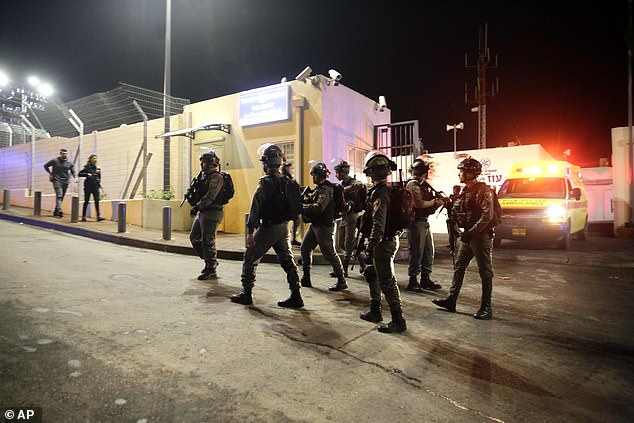 Israeli security services ‘neutralised’ the suspected terrorist, who is being treated in hospital