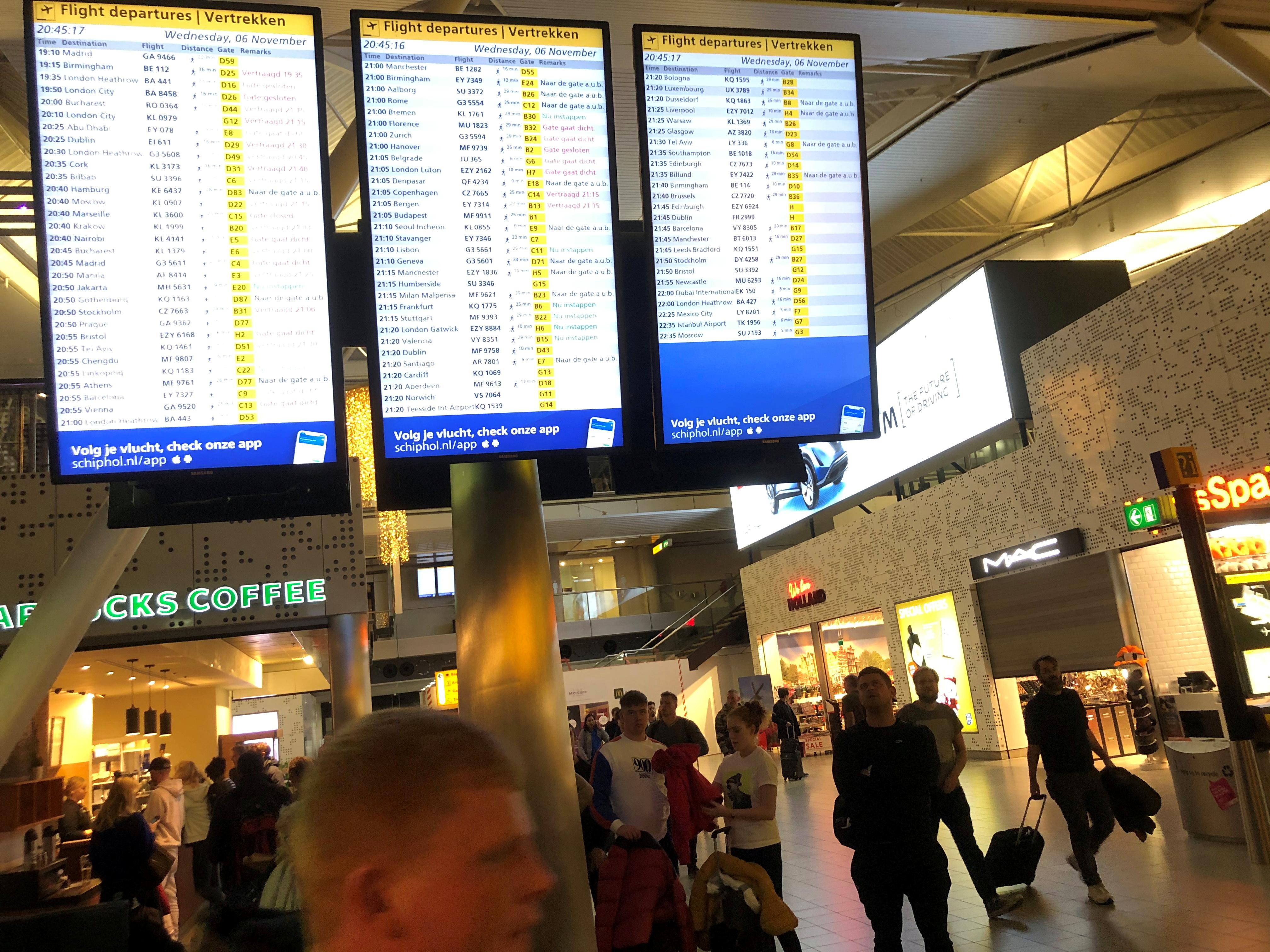 AMSTERDAM (Reuters) – A “suspicious” incident aboard an airliner that forced the evacuation of its passengers and crew at Amsterdam’s Schiphol airport on Wednesday evening proved to be a false alarm, the airline said.

Spanish-owned Air Europa said in a statement that a pilot had accidentally triggered an alarm, causing a major security lockdown at one of Europe’s busiest airports.

“In a plane (set to fly) from Amsterdam to Madrid tonight an alarm was accidentally activated which set off safety protocols at the airport,” it said. “There was no cause for alarm, all passengers were fine and waiting for the flight to take off.”

It added: “We are sorry, there was no cause for alarm.”

Dutch military police had earlier reported a “suspicious situation” aboard the airliner and launched an investigation.