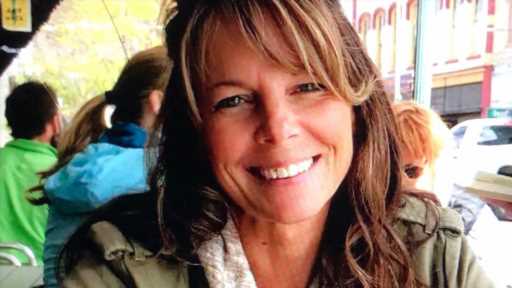 The husband of missing Chaffee County woman Suzanne Morphew has been arrested on suspicion of murder in the case.

Barry Morphew, 53, has been arrested on suspicion of first-degree murder, according to court documents. Morphew is also suspected of tampering with evidence and an attempt to influence a public servant.

Morphew was arrested Wednesday, according to a Chaffee County court filling.

Suzanne Morphew was reported missing May 10, 2020, from her home near Maysville, according to the sheriff’s office. Local authorities, the Colorado Bureau of Investigation and the FBI have been investigating the 49-year-old woman’s disappearance.

A news conference is scheduled for 3 p.m. Wednesday.