Paul Lamplugh died in his sleep this morning after suffering from Parkinson's disease, his family confirmed. A statement on behalf of the family said Mr Lamplugh celebrated his birthday surrounded by friends and family two weeks ago.

"It was typical of dad to want to throw a party to entertain everyone.

"In the end he went very peacefully and will be greatly missed not just by our family, but by his many friends," it added.

He is survived by his children, Richard, Tamsin and Lizzie, and his seven grandchildren, the trust said. 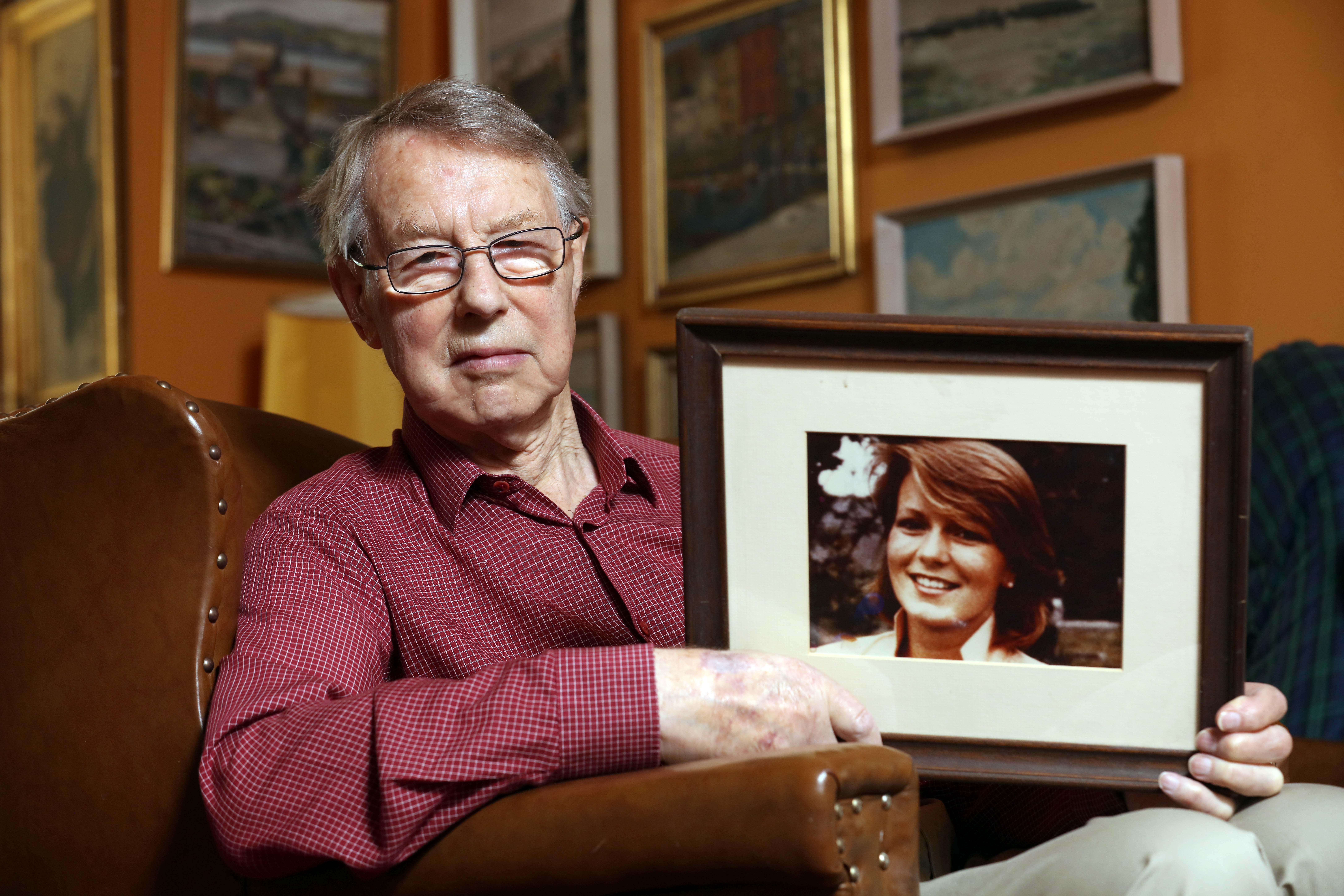 Sir Ian Johnston, the charity's chairman of trustees, said: "Paul was a truly remarkable man with phenomenal energy and perseverance.

"I saw him only a few weeks ago when he continued to urge me to do more with the trust to help people 'stay safe'."

He previously said he had to accept his daughter had been killed, despite a body never being found.

The grieving dad was made an OBE, along with his wife Diana, after setting up the Suzy Lamplugh Trust. 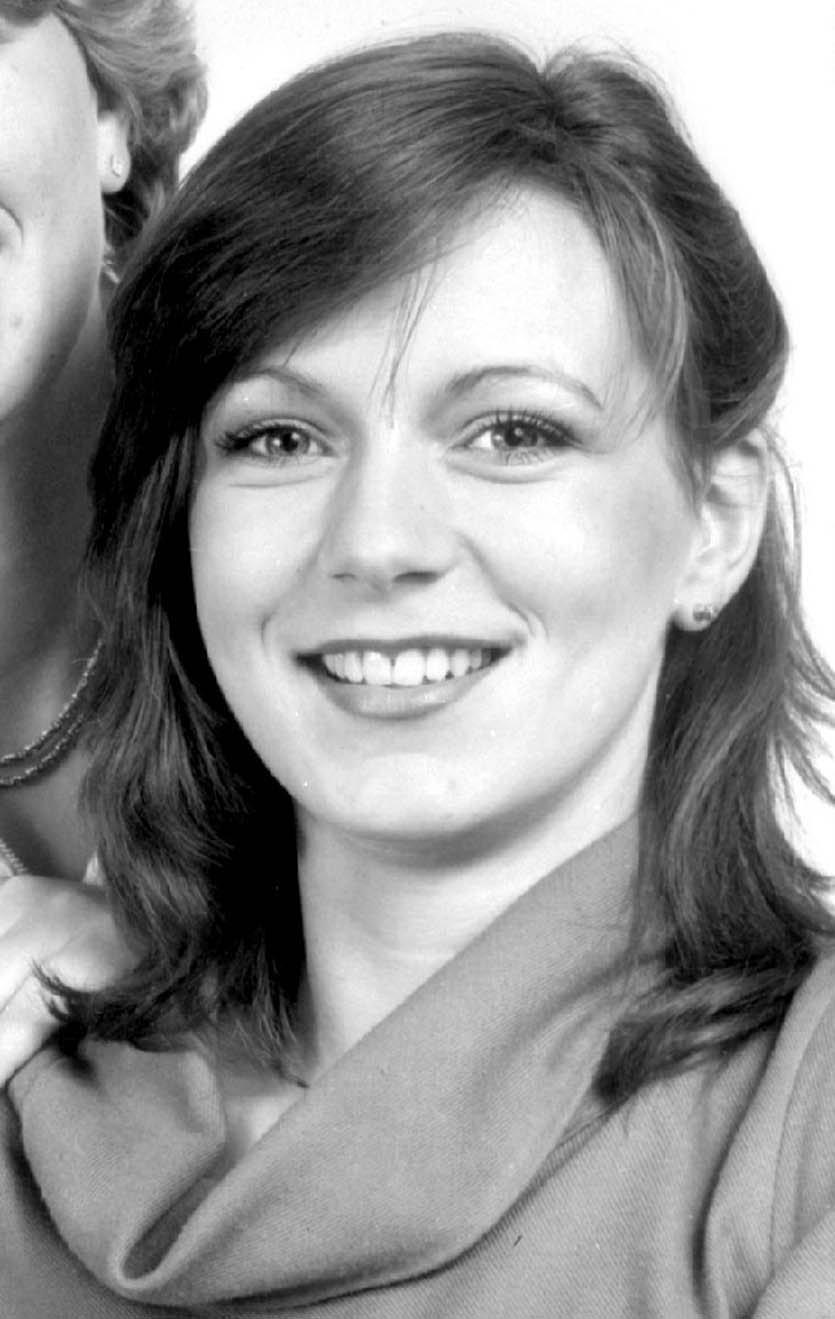 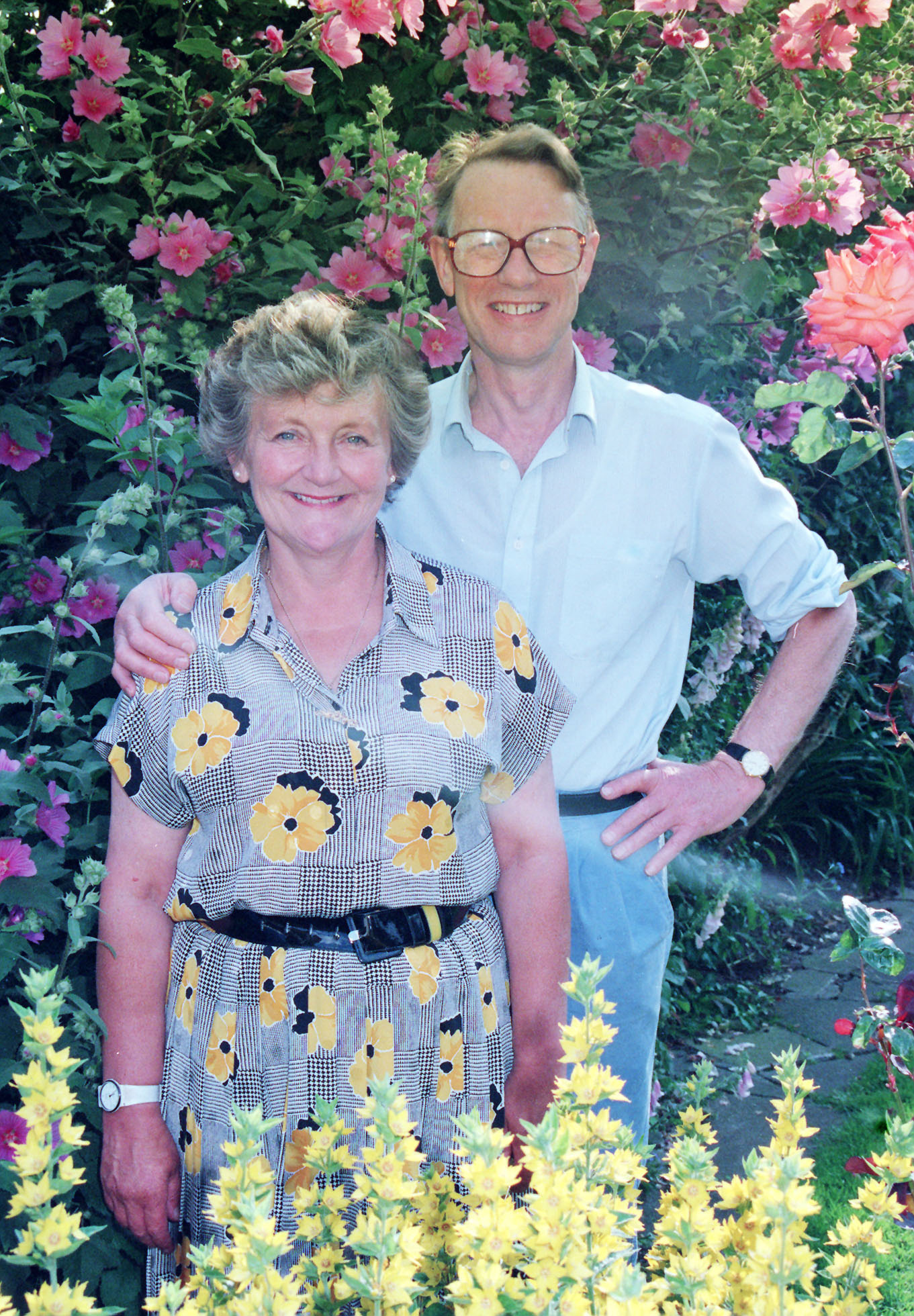 Attending an appointment in Shorrolds Road, Fulham, she prepared to show a man she believed to be called Mr Kipper around a property.

After the mystery house viewing, Suzy was never seen again.

Over the decades, police have chased up a number of leads relating to the disappearance, but have continued to draw blanks. 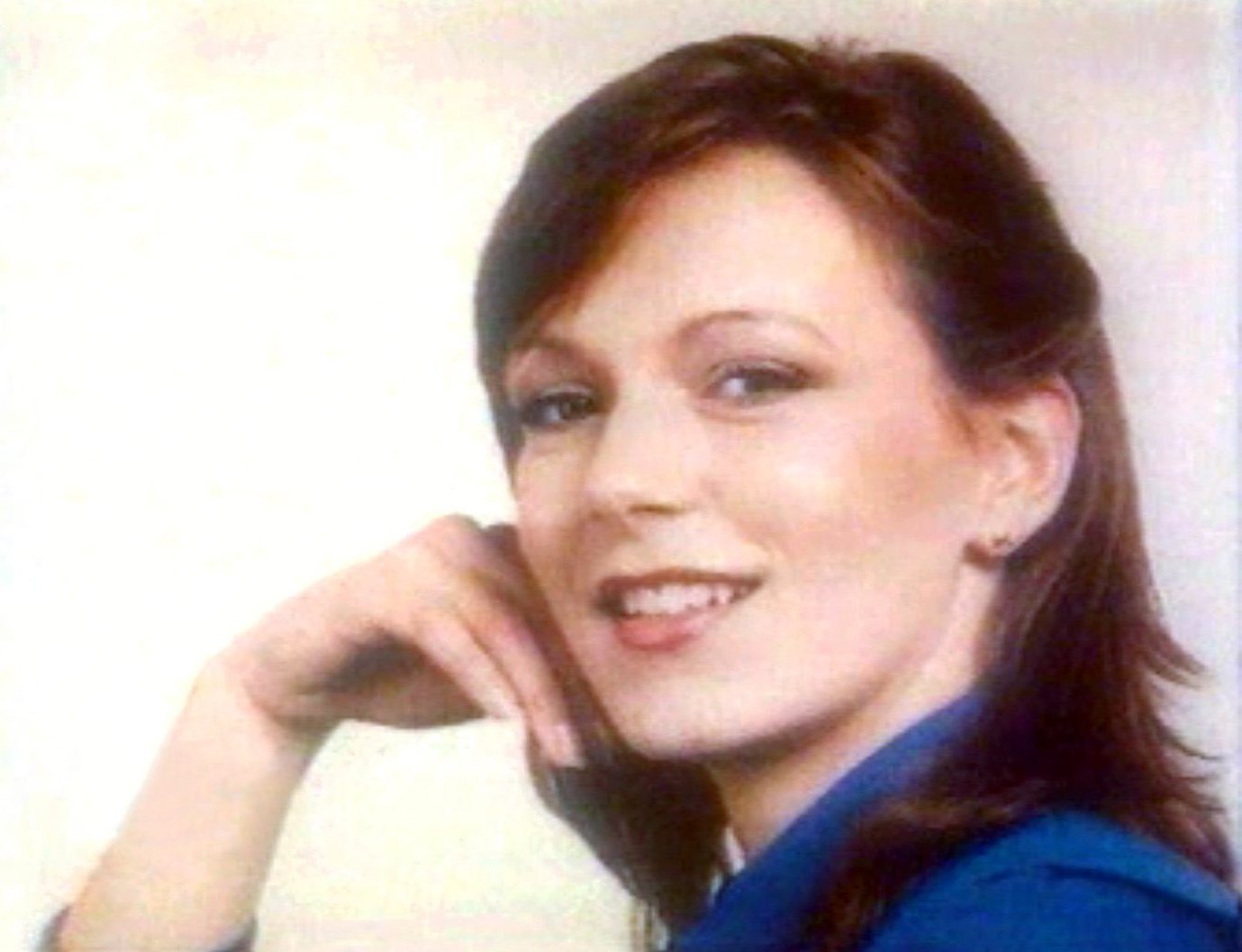 Suzy Lamplugh arranges to meet Mr Kipper in Fulham and is declared missing.

The police launch their investigation and find her white Ford Fiesta parked outside a property for sale in Stevenage Road, one and a half miles away from her appointment in Shorrolds Road.

Searches of the vehicle show that her ignition key is missing, but her purse was left behind.

The Suzy Lamplugh Trust is established by the estate agent’s parents, Paul and Diana Lamplugh. 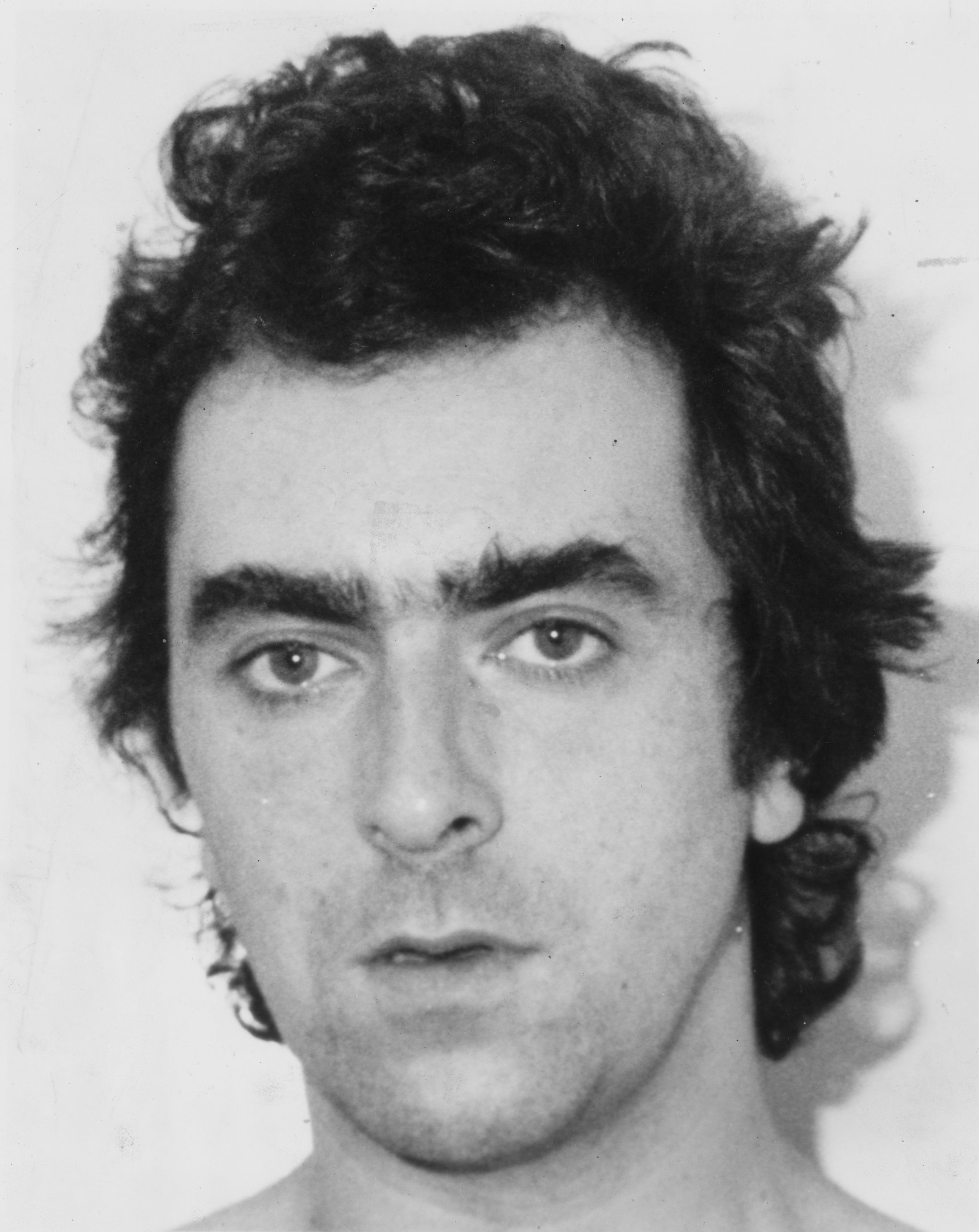 Convicted murderer John Cannan is questioned about the disappearance.

As the investigation fails to bring up any credible leads, Suzy Lamplugh is officially declared dead.

The Suzy Lamplugh Trust plays a key role in the passing of the Protection from Harassment Act, which clamped down on crimes involving stalking.

After police trace a car that may have been linked to the disappearance, the case is re-opened.

In December, John Cannan is arrested for the murder and questioned, but not charged. 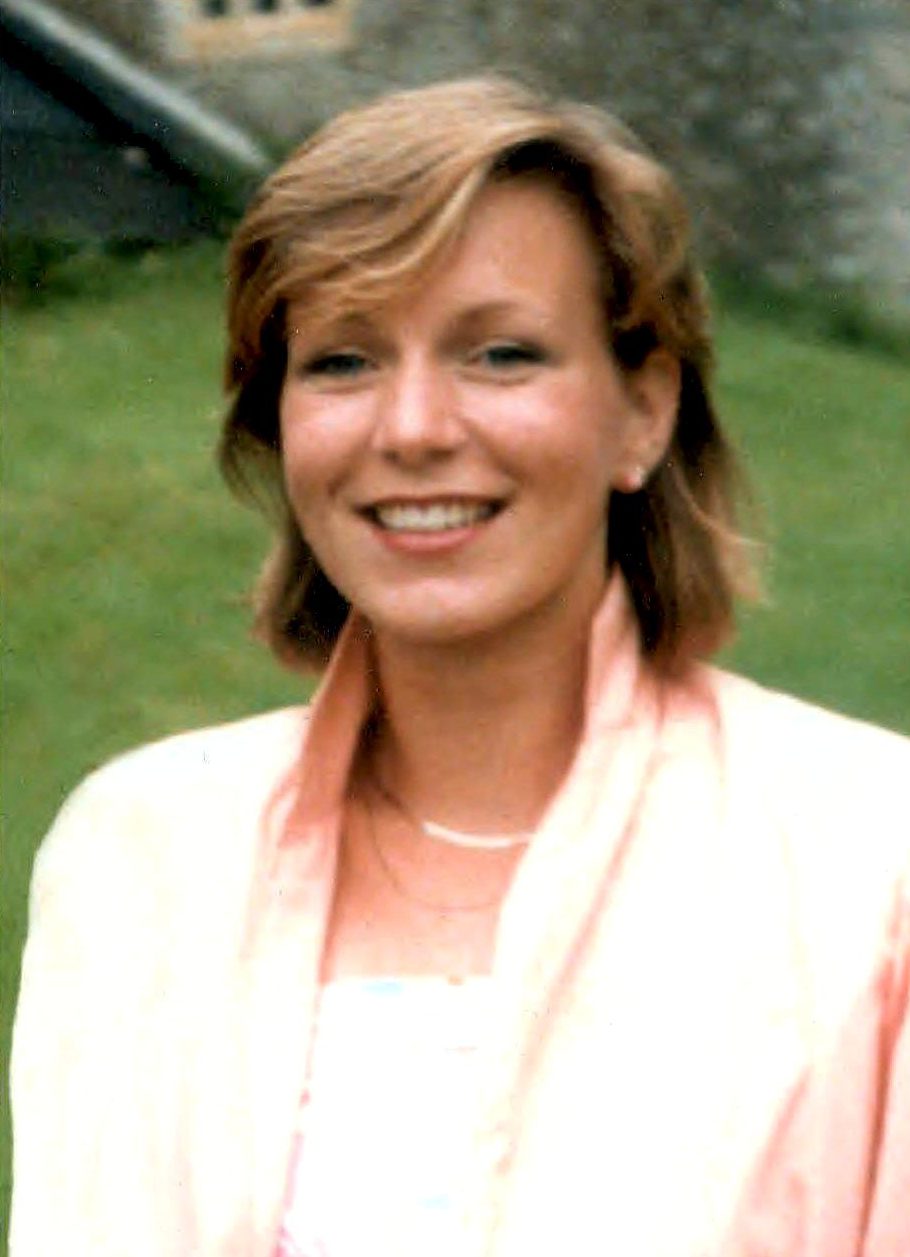 A police search is carried out in the area around Norton Army Barracks, but no new evidence is uncovered. 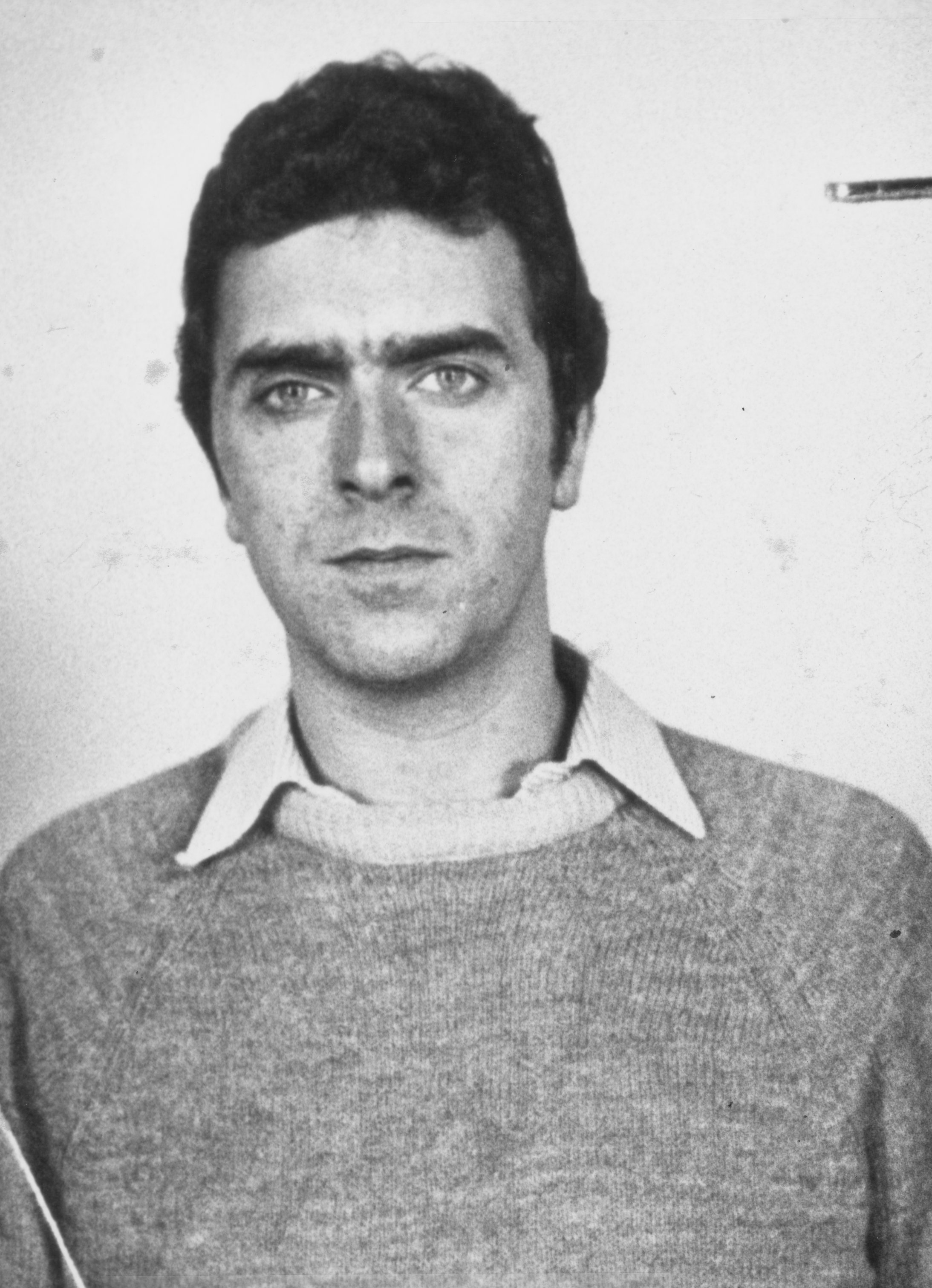 Police publicly announce that they suspect Cannan of the crime.

There is a chilling revelation that Cannan is known as Kipper in prison, the same name as the person suspected to have seen Suzy just before her disappearance.

It’s believed that he could have also had access to a dark BMW that was linked to the crime.

Even though Wright knew Suzy in the 1980s, when they both worked on the QE2, no other evidence linked the serial killer to the crime. 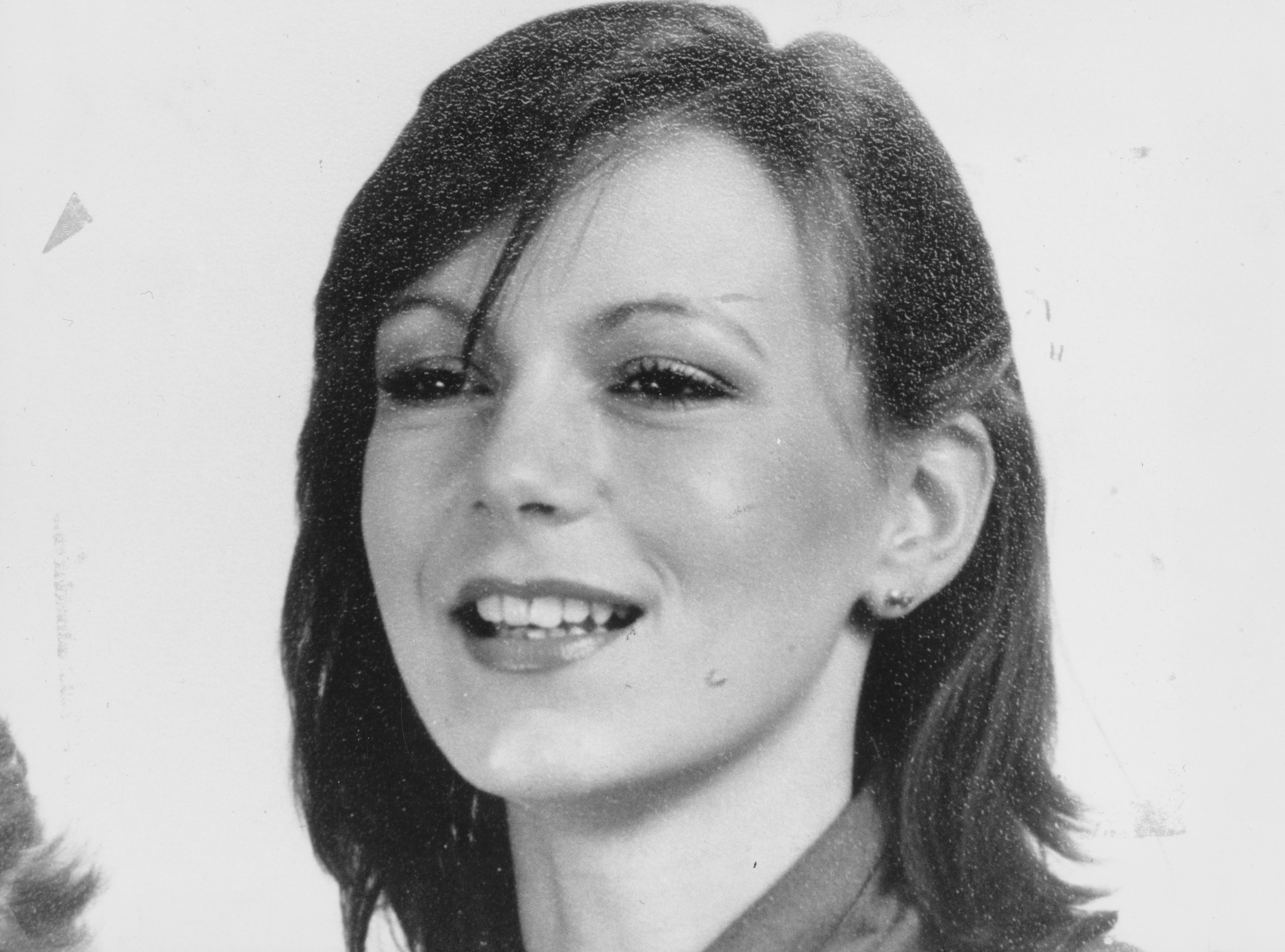 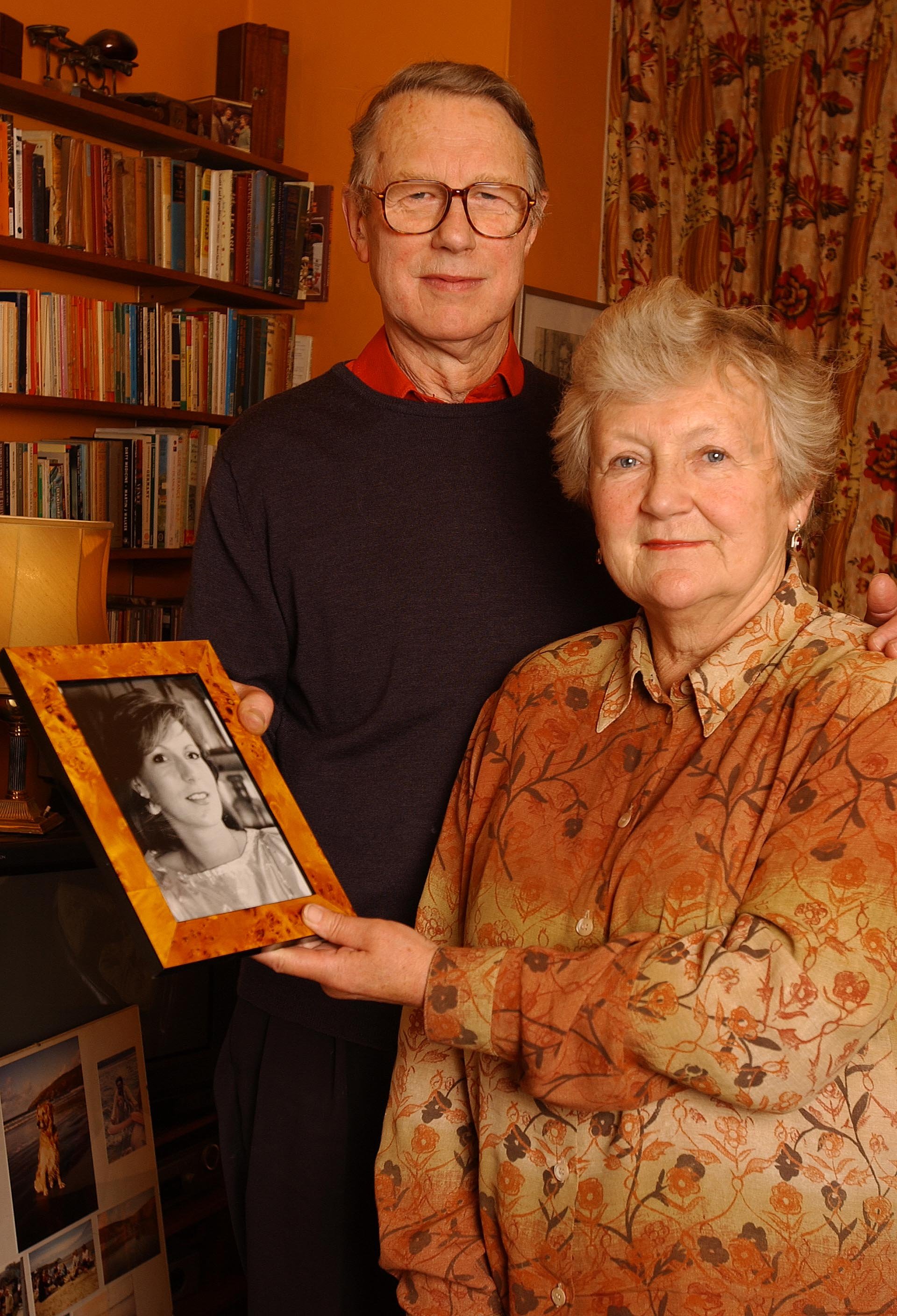 Police attempt to uncover more evidence by excavating a field adjacent to Drakes Broughton village in Worcestershire, but the case continues to run dry.

30 years after the tragic disappearance, Suzy’s 85-year-old dad Paul Lamplugh is beginning to lose hope that the case will be solved, the BBC reports.

He said: "I don't have very much hope that I will find out what happened.

"I miss Suzy more now… I think the older I get I miss her.

"I particularly remember a conversation when Diana was chiding her for doing too much and she said 'Come on mum life is for living'.

"Suzy did know how to live life fully but no-one taught her how to be safe."