STOCKHOLM (Reuters) – The speaker of Sweden’s parliament has asked Centre Party leader Annie Loof to try to break political deadlock, two months after an election in which neither the center-left nor the center-right blocs won a majority. 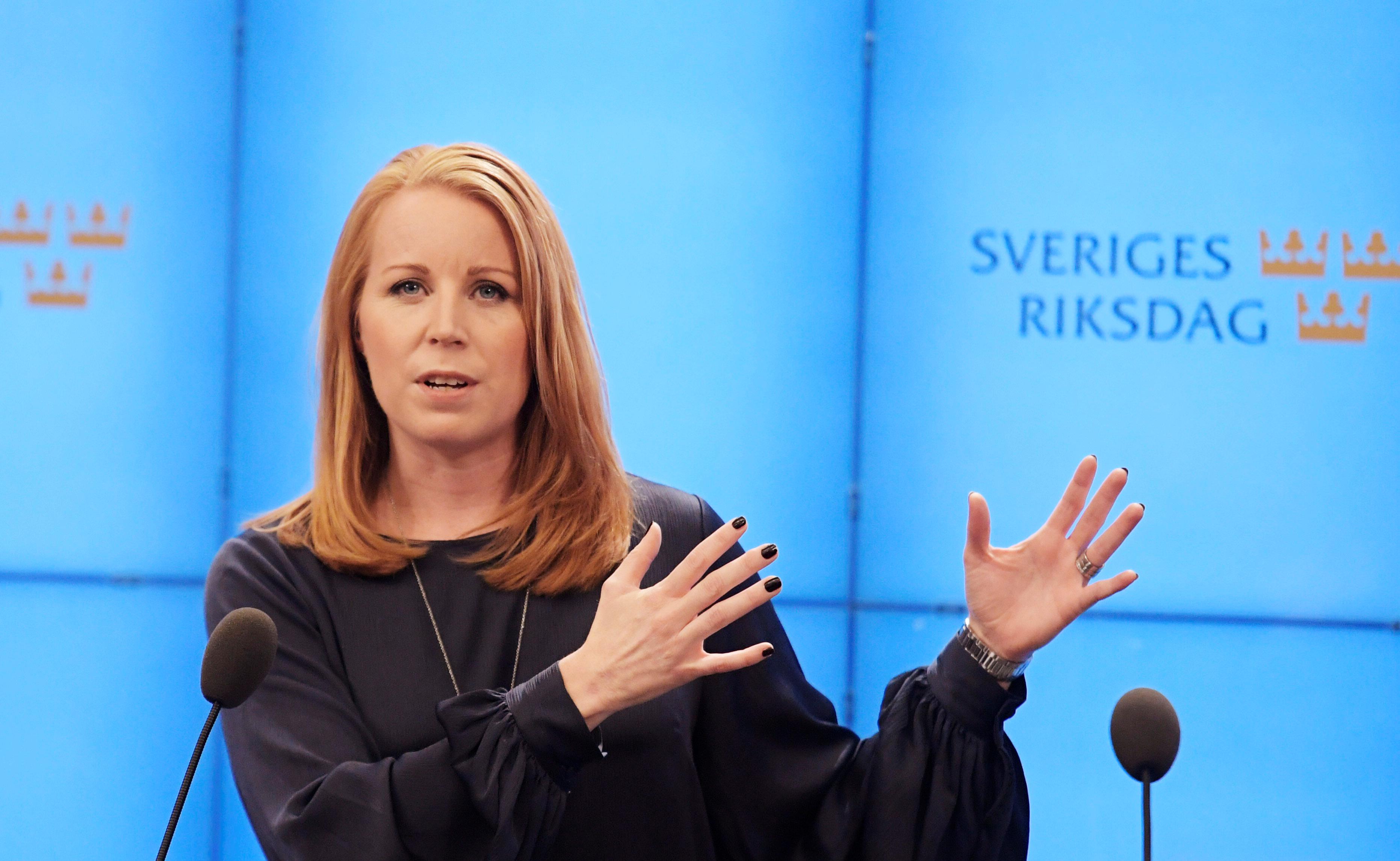 Parliament has voted out Social Democrat Prime Minister Stefan Lofven but also rejected Ulf Kristersson, head of the four-party, center-right Alliance bloc as head of a new administration, putting attempts at forming a government back to square one.

Loof said she would try to build a consensus around concrete policies with all parties except the Sweden Democrats and the Left parties, but did not aim to be prime minister.

“I am going to try to put the question of prime minister to the side in order to find broad agreements and broad backing for the reforms that Sweden needs,” she told reporters.

“With a focus on concrete policy matters we can change the conditions and unpick some of the locked positions that have existed.”

Loof has one week to reach a deal and her chances look slim.

Speaker Andreas Norlen said parties had not shown any new willingness to compromise after both Lofven – now caretaker prime minister – and Moderate Party leader Kristersson failed in their attempts to build a new administration.

Loof’s party voted against Kristersson as prime minister this week despite being part of his Alliance bloc, arguing a minority center-right government would need support from the anti-immigration Sweden Democrats, who hold the balance of power in parliament.

Nor will her party sit in a government with the Social Democrats.

The center left has also ruled out a deal with the Sweden Democrats, a party with roots in the white supremacist fringe, and has rejected supporting an Alliance government.

The center left has 144 lawmakers in the 349-seat parliament, one more than the center right.