STOCKHOLM (Reuters) – Sweden’s parliament rejected center-right Moderates party leader Ulf Kristersson as new prime minister in a vote on Wednesday, leaving no end in sight to the political deadlock that has gripped the country since a September election. 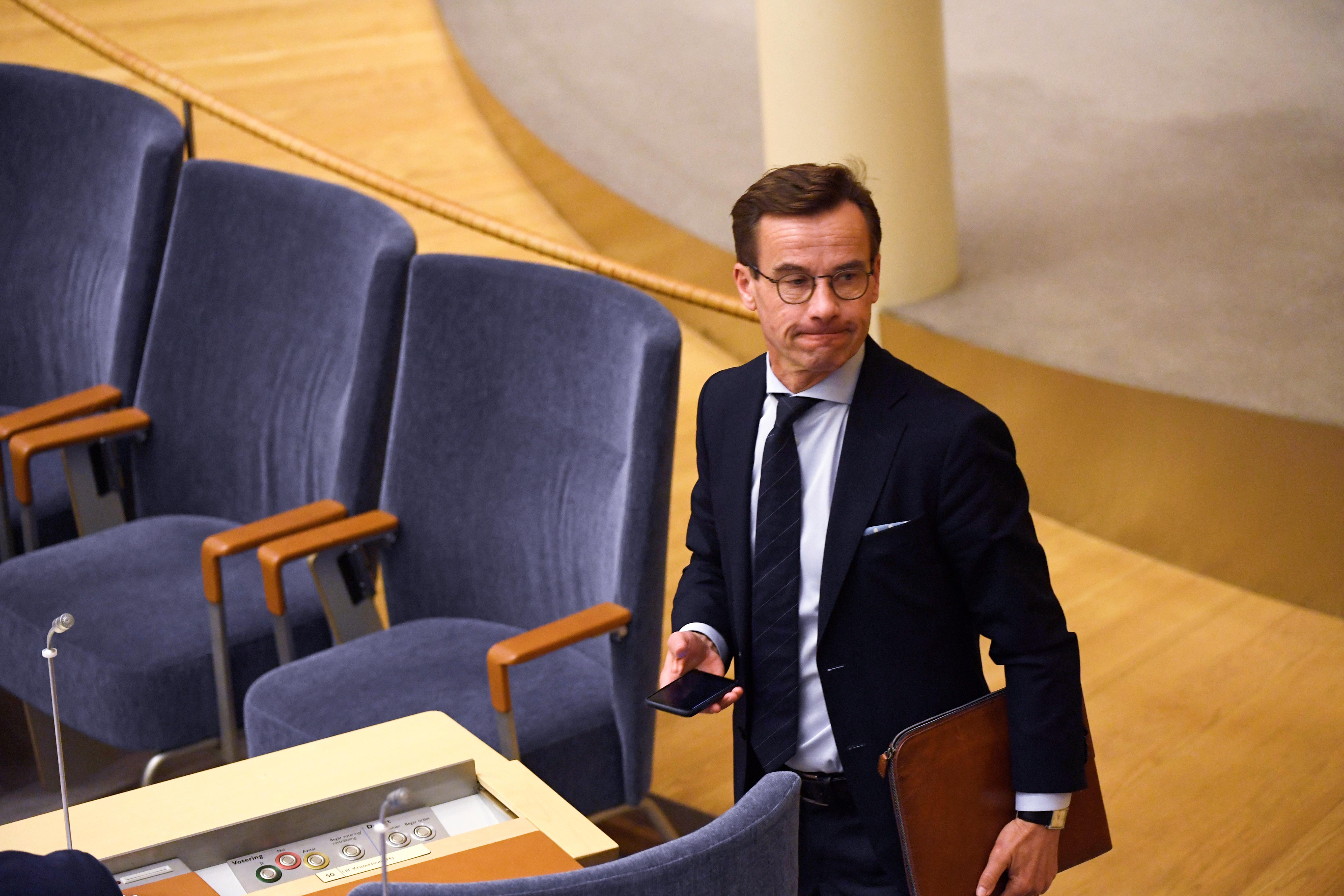 Kristersson’s bid for the premiership had looked doomed to fail after two other parties in his center-right Alliance bloc said they would oppose any government that would require support from the anti-immigration Sweden Democrats.

“Now, the ball is back in the speaker’s court,” Kristersson told reporters.

Neither the center-left nor the center-right blocs have made headway in negotiating a new government after voters delivered a hung parliament with the Sweden Democrats – shunned by both sides of the political divide – holding the balance of power.

Kristersson lost the vote by 154 to 195 in the 349-seat parliament, with the Sweden Democrats supporting his candidature.

The speaker of parliament, Andreas Norlen, will now hold more talks with party leaders, but the way forward is uncertain.

Social Democrat Prime Minister Stefan Lofven was voted out by parliament late in September and has so far failed to entice the Centre and Liberal parties – both part of the Alliance – to switch allegiance.

But the Centre Party and Liberals also voted against Kristersson. “I am not prepared to be a hostage to the Sweden Democrats or to be subject to their blackmail,” Centre Party leader Annie Loof told reporters after the vote.

Both Lofven and Kristersson have ruled out sitting in a government together.

The Sweden Democrats, ostracized by all other parties due to their fierce nationalism and early links to white supremacist activists, hold the whip hand. They have said they would reject any government that did not give them guarantees over policy, particularly on tighter immigration curbs.

Liberal leader Jan Bjorklund called for talks with the Greens, part of Lofven’s outgoing government. But that has been rejected by the Greens as well as the Moderates, and a coalition of the Alliance and the Greens would still lack a parliamentary majority.

With no sign of compromise, a snap election is looking more likely. But that could easily return a similar result and simply delay forming a new government.

The impasse is likely to have negative effects the longer it lingers. A budget to be presented by acting Finance Minister Magdalena Andersson on Thursday will freeze new spending and is likely to hit some local authorities hard. 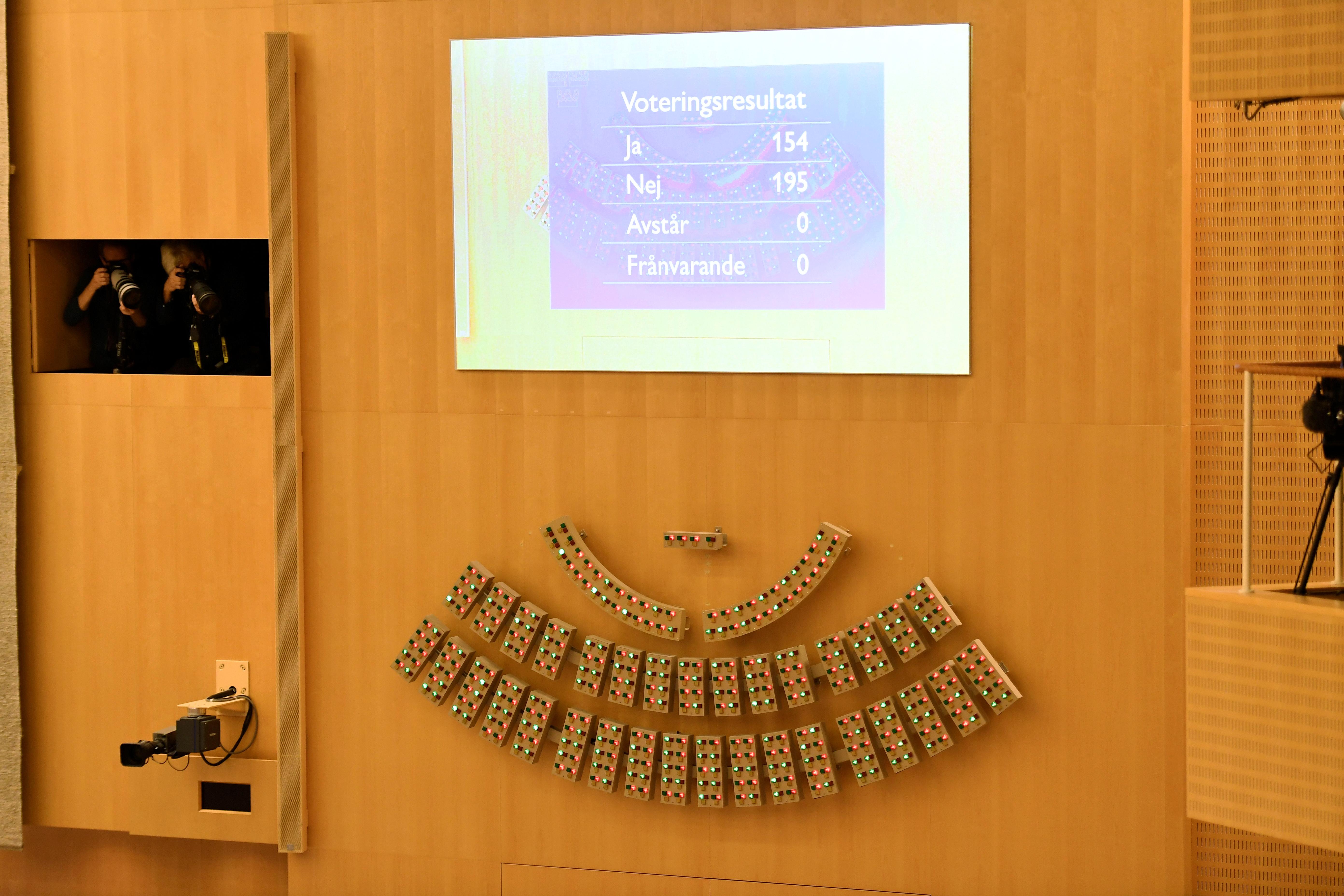 Even when a new government is in place, it will struggle to push through major policy initiatives, meaning urgent reforms, for example in the housing market, are likely to be delayed.

Three more parliamentary votes to choose a new prime minister can be held before new elections must be called.