ONE of Sweden's most popular rappers was shot dead in Stockholm last night — a year after he was kidnapped by a rival.

Einar, 19, whose real name was Nils Gronberg, was killed in the upmarket Stockholm suburb of Hammarby Sjostad, and no arrests had been made so far. 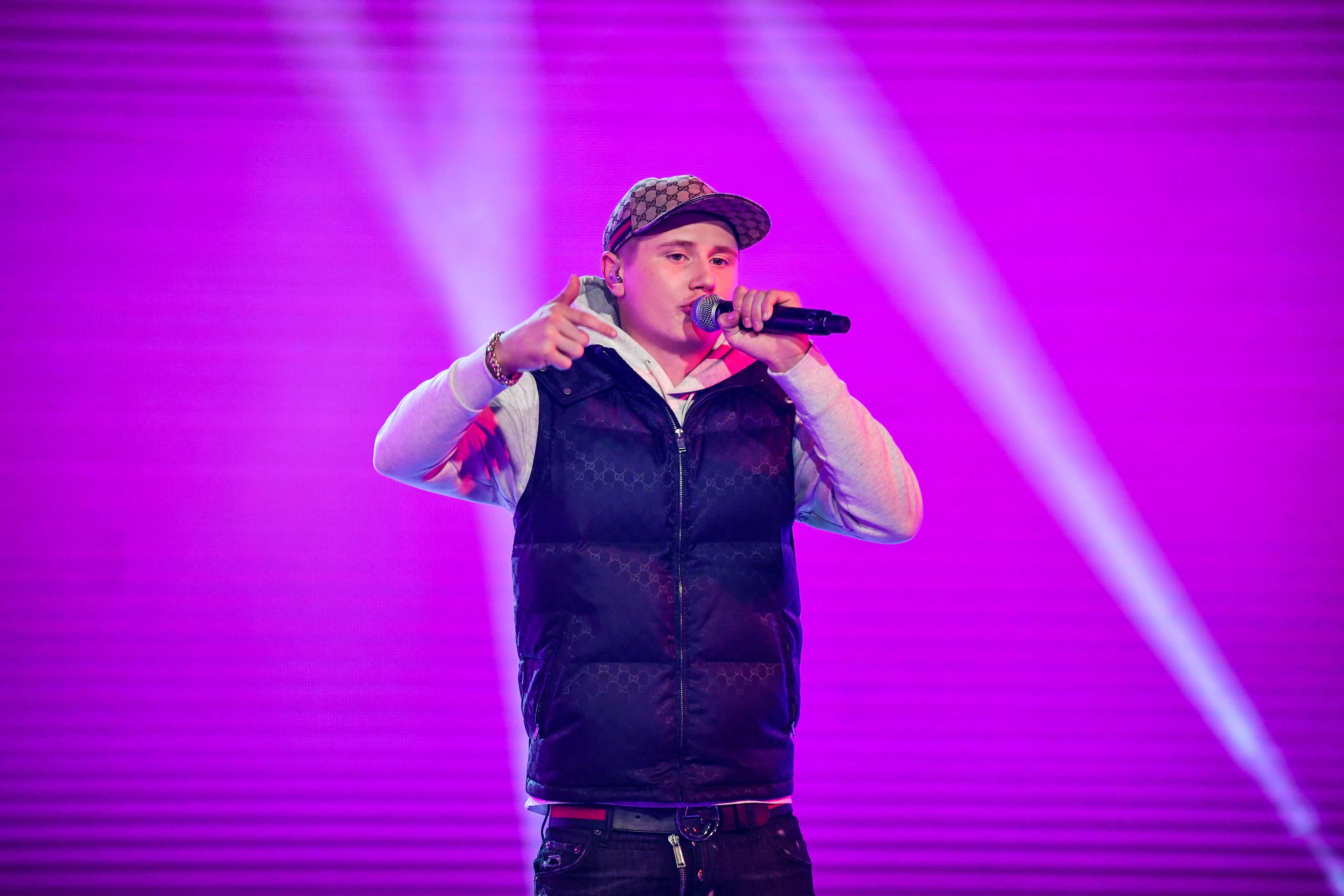 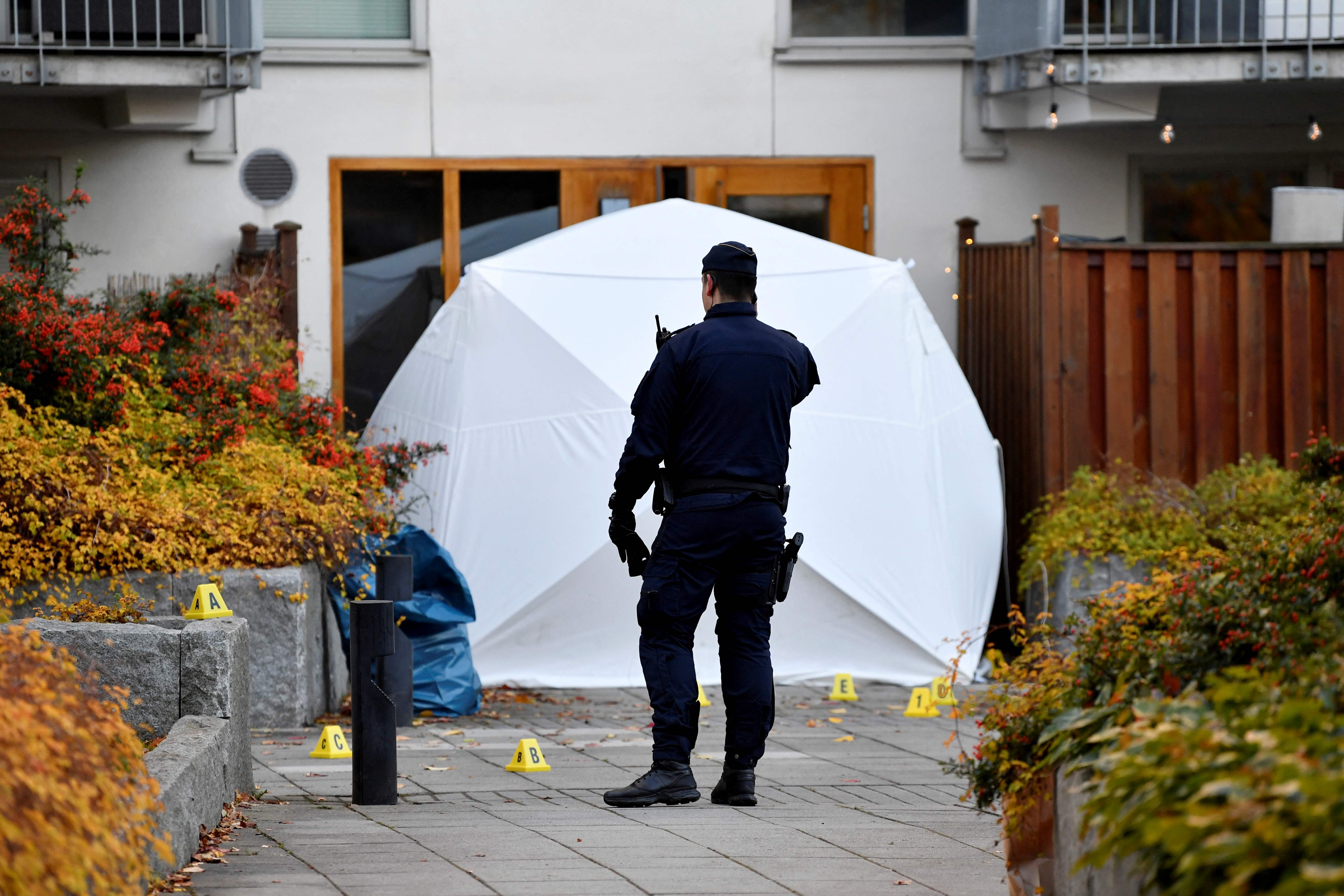 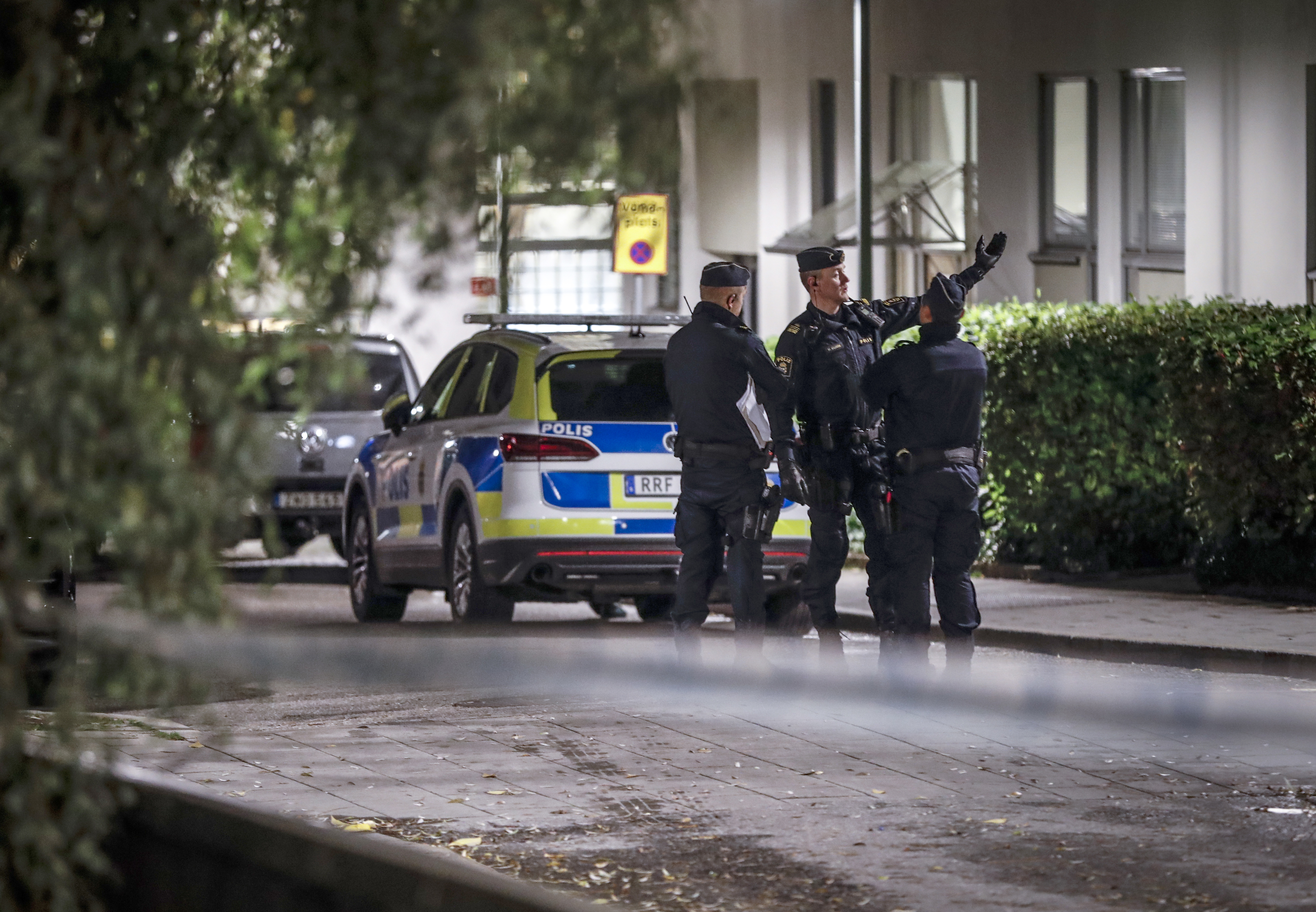 It comes three months after rival rapper Yasin was jailed for 10 months for masterminding a foiled plot to kindap Einar, who was then tied up and beaten in a flat weeks later in an attack involving another Swedish rapper Haval Khalil.

Sweden has lately been plagued by gang-violence.

It has gone from having one of the lowest rates of gun crime in Europe to suffering one of the highest over the past two decades.

Responding to the killing of Einar, Prime Minister Stefan Lofven told TT: "A young life has been extinguished, and I understand that he meant a lot to many young people. It is tragic.”

Gronberg, who made his debut at 16, issued four albums, had tens of millions of streams on music platforms and won several Swedish Grammys and other awards.

Last year, he was kidnapped and beaten up by rival rappers with ties to a Stockholm crime gang.

Several people, including Yasin Byn, another of Sweden's most successful rappers, were given prison terms for their role in the kidnapping.

Johan Forsell, law and order spokesperson for the main Moderates opposition party, said it was time to put an end to gang violence in Sweden.

"The limits of what can be accepted in a civilized country have been passed a very long time ago," he wrote on Twitter. "We need action not words to turn the tide and get Sweden in order." 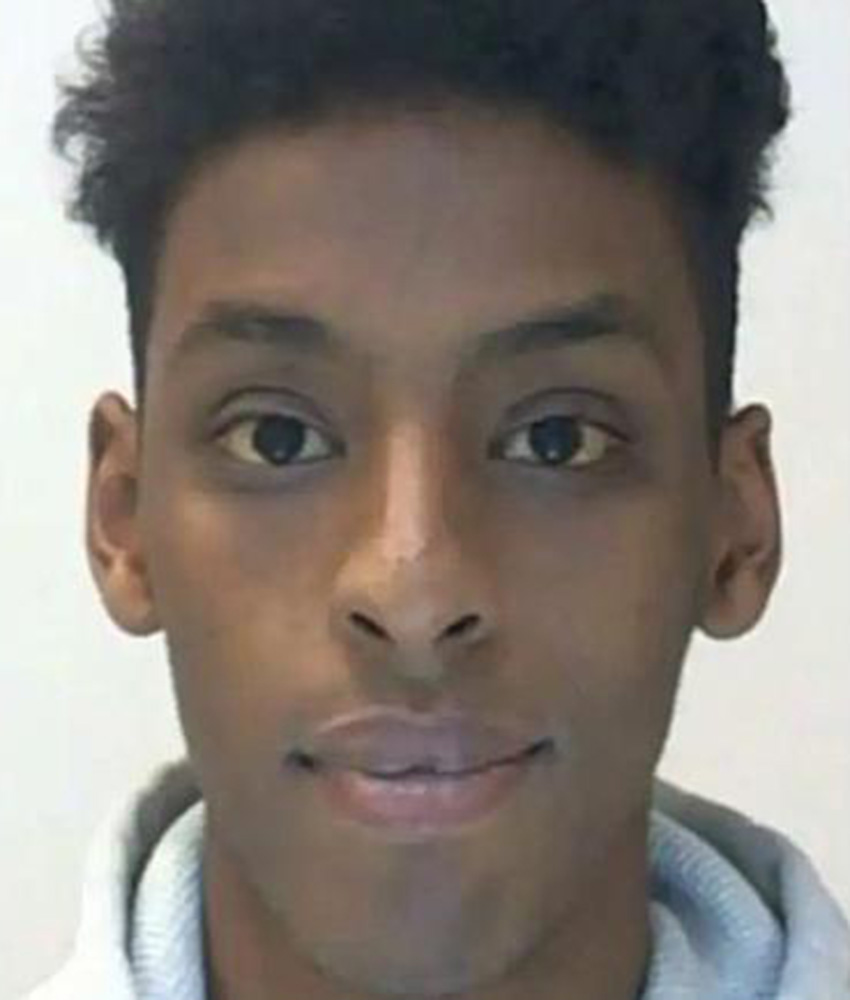 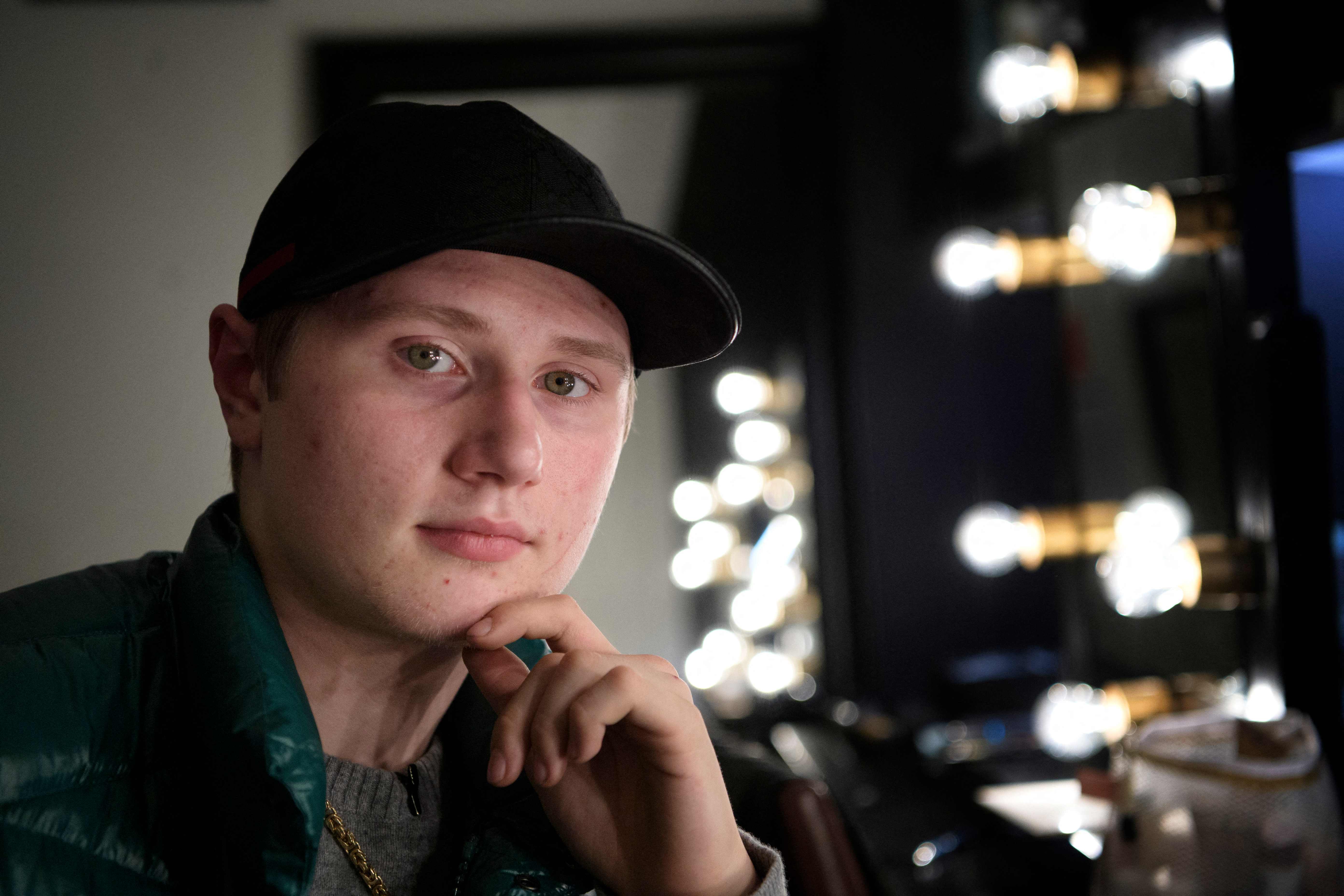