Tributes pour in as award-winning artist and producer is found dead in Muscat, Oman. 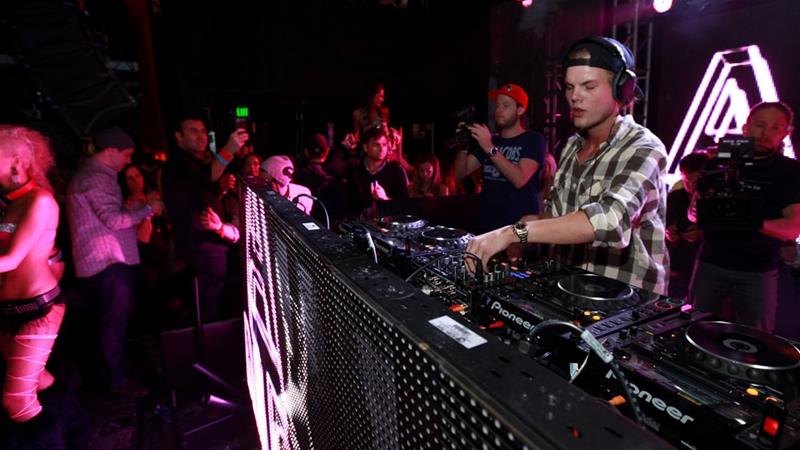 World-famous musician and DJ Tim Berling, better known by his stage name Avicii, has died at the age of 28 in Oman’s capital, Muscat, according to his publicist.

The award-winning Swedish artist and producer was found dead on Friday afternoon, his publicist Diana Baron said in a statement, without giving any further details.

“It is with profound sorrow that we announce the loss of Tim Bergling, also known as Avicii,” she said.

“The family is devastated and we ask everyone to please respect their need for privacy in this difficult time,” she added.

Winner of multiple music awards and recipient of two Grammy nominees over the course of a 12-year career, Avicii gained fame with his energetic performances and top charts like “Wake Me Up”, “Hey Brother” and “Levels”.

His debut album, “True”, was released in 2013, followed by “Stories” two years later. A third offering was due to come out.

He stopped touring in August 2016, citing health reasons. His last performance was in Ibiza, Spain.

After news of his death broke out, fans and fellow musicians paid tribute to the Swedish star on social media.

Rest in peace, Avicii.
We lost a legend.