“It’s elegant and a part of our national soul,” said Josefina Santacruz, the chef of the restaurants Sesame and Supra in Mexico City.

Considered by many to be the national dish of Mexico, chiles en nogada dates to 1821, when the general of the Mexican Army, Agustín de Iturbide, marched into Puebla after signing the treaty that recognized Mexico’s independence from Spain. To honor the general and his men, local nuns from the convent of Santa Monica prepared a meal using fresh apples, pears, peaches, walnuts and pork.

The nuns worked for days to prepare. They roasted, peeled and stuffed poblanos before battering and deep-frying them until the peppers were golden brown and lacy. Then they shelled, blanched and peeled freshly harvested walnuts, and ground them by hand into a smooth white sauce.

The finished dish featured the colors of the army’s flag: green from the poblanos and parsley, white from the walnut sauce and red from pomegranate seeds. (Those colors would later be adopted by the newly formed empire, and later republic, to become the first Mexican flag.) The nuns had seamlessly combined ingredients from the Old World with chiles from the new one to create a meal inextricably linked to the story of insurgency, revolution and separation from Spain.

The success of chiles en nogada lies in its balance of fruit and meat, said Ricardo Muñoz Zurita, executive chef of the Azul restaurants in Mexico City and author of “Diccionario Enciclopédico de la Gastronomía Mexicana” (Encyclopedia of Mexican Gastronomy).

“The sweet, salty and sour tastes of the fruit, chiles and meat combine to create a very complex and delicious dish,” he said.

Contemporary recipes omit the battering and frying to lighten the dish and to showcase the green of the pepper. Dried walnuts, particularly those found in supermarkets in the United States, have lost much of the bitterness found in the skin and don’t need to be blanched and peeled.

Ms. Santacruz, a longtime friend of Mr. Zurita’s, hated the dish growing up. “It was way too sweet, and the nogada was thick, heavy and disgusting,” she said. She refused to eat it for another 20 years — until she was invited to his house for the holiday.

When she arrived, she saw the emerald green poblanos, bathed in a pure white nogada and topped with jeweled pomegranate seeds. On each stem was tied a perfect bow of green, white and red ribbons. And still she balked.

“It’s one of those dishes that if the first one you try is bad, you are going to hate it the rest of your life,” she said.

She reached for a chile and took a bite. The chiles were perfectly cooked, she said, firm yet still tender.

“I had not been living up until that moment,” she said. 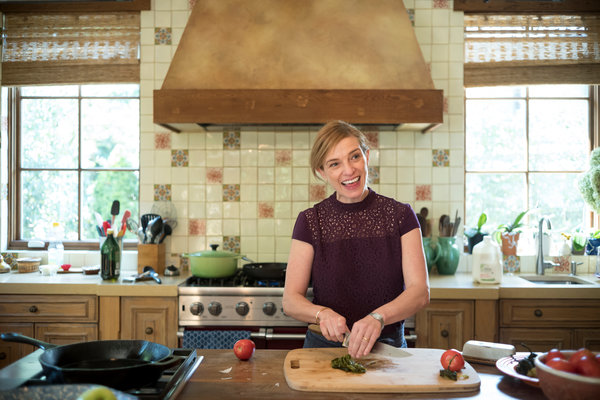 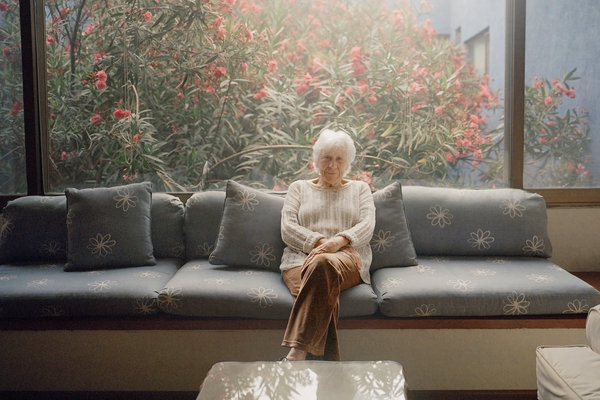 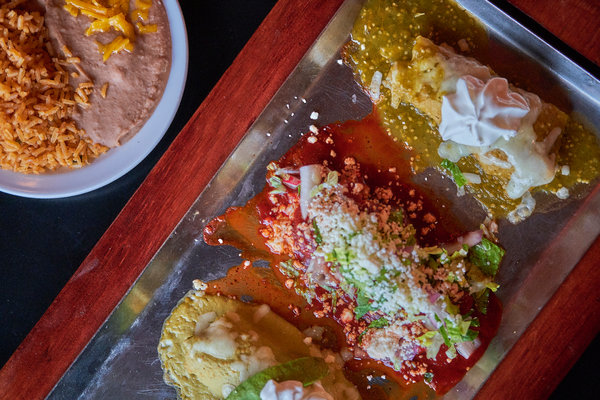