Swiss village that planned to pay everyone £2,000 a month for nothing scraps the idea after failing to raise the money needed to fund the project

A Swiss village has failed to raise the money for a basic income system which would have seen residents paid £2,000 for doing nothing at all.

More than half the villagers in Rheinau, close to Switzerland’s border with Germany, voted in favour of the controversial scheme earlier this year.

But after announcing the scheme would need to raise 6.1million francs (£4.8million) to get off the ground, the organisers managed to cobble together just 2.5 per cent of their goal.

A crowdfunding campaign which would have underpinned the pioneering scheme yielded just 151,836 francs (£120,000), according to Bloomberg. 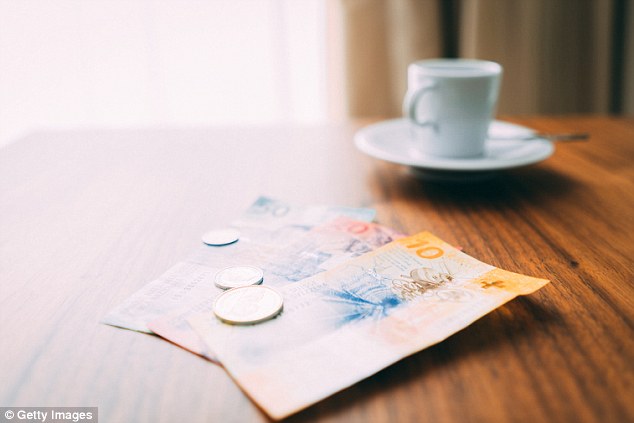 The cost of living in Switzerland means 2,500 francs is not a large sum of money and would probably not have represented a sole income for most inhabitants

More than 50 per cent of inhabitants in the small village of 1,300 voted in favour, with over half needing to say ‘yes’ for the scheme to get approval.

The decision comes two years after a proposal for a nationwide unconditional state stipend in Switzerland failed to pass in a national vote.

Filmmaker Rebecca Panian was the organiser behind the basic income trial and had planned to document its results on the small screen.

She says she became fascinated by the notion during the national debate before up the 2016 vote, decided to select a village as a guinea pig, and make a documentary. 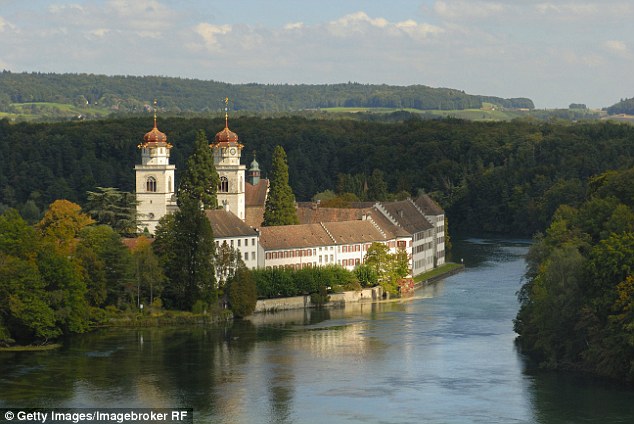 Earnings and social benefits would have counted against the 2,500 franc payment, which the Swiss government ruled out paying for.

Given the cost of living in Switzerland, the sum of 2,500 francs isn’t very large. An entry-level grocery store cashier in the city of Basel working 42 hours per week is entitled to about 3,500 francs a month.

While the idea of paying people money no strings attached has been around for more than a century, it has gained some traction in recent years due to concerns in major economies about rising inequality and jobs losses due to automation.

Finland introduced a pilot project to examine the benefits of a universal basic income, while it’s also on the agenda of Italy’s populist government. 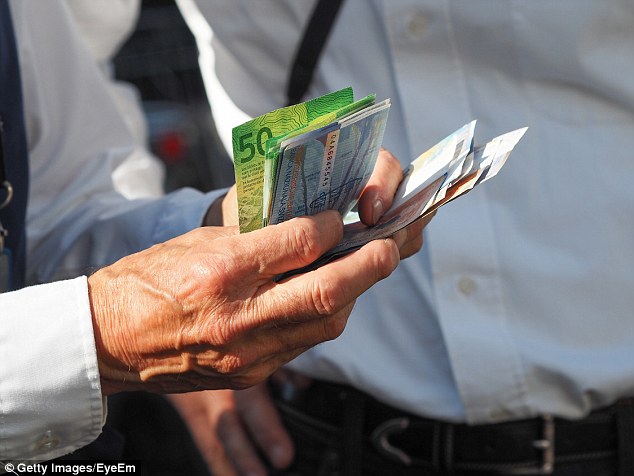 Residents in the small Swiss village of Rheinau, near the border with Germany, voted in favour of the scheme

Universal basic income: Which countries have experimented with ‘free money’?

Finland: The Scandinavian country introduced a pioneering pilot scheme to test whether basic income could work.

It was forced to deny in April this year that the experiment had failed already.

The trial is set to continue until the end of 2018 when a report will be published on the findings.

The scheme was eventually cancelled in July this year after a lack of interest was shown.

Switzerland: The world’s first universal basic income referendum was rejected in Switzerland on 5 June 2016 was rejected with a 76.9 percent majority.

Since then an independent scheme has got the go ahead in the small town of Rheinau who are planning on testing the benefits.

Spain: A petition was set up in late 2015 to bring a debate about universal basic income up for discussion in Parliament.

However, the citizen’s initiative in Spain received only 185,000 signatures – falling short of the required level.