A MAN was gunned down in broad daylight on a busy London High Street in the capital's latest bloody killing.

Horrified shoppers watched on as the man was blasted from point-blank range on Lewisham's Sydenham Road at 3.45pm today. 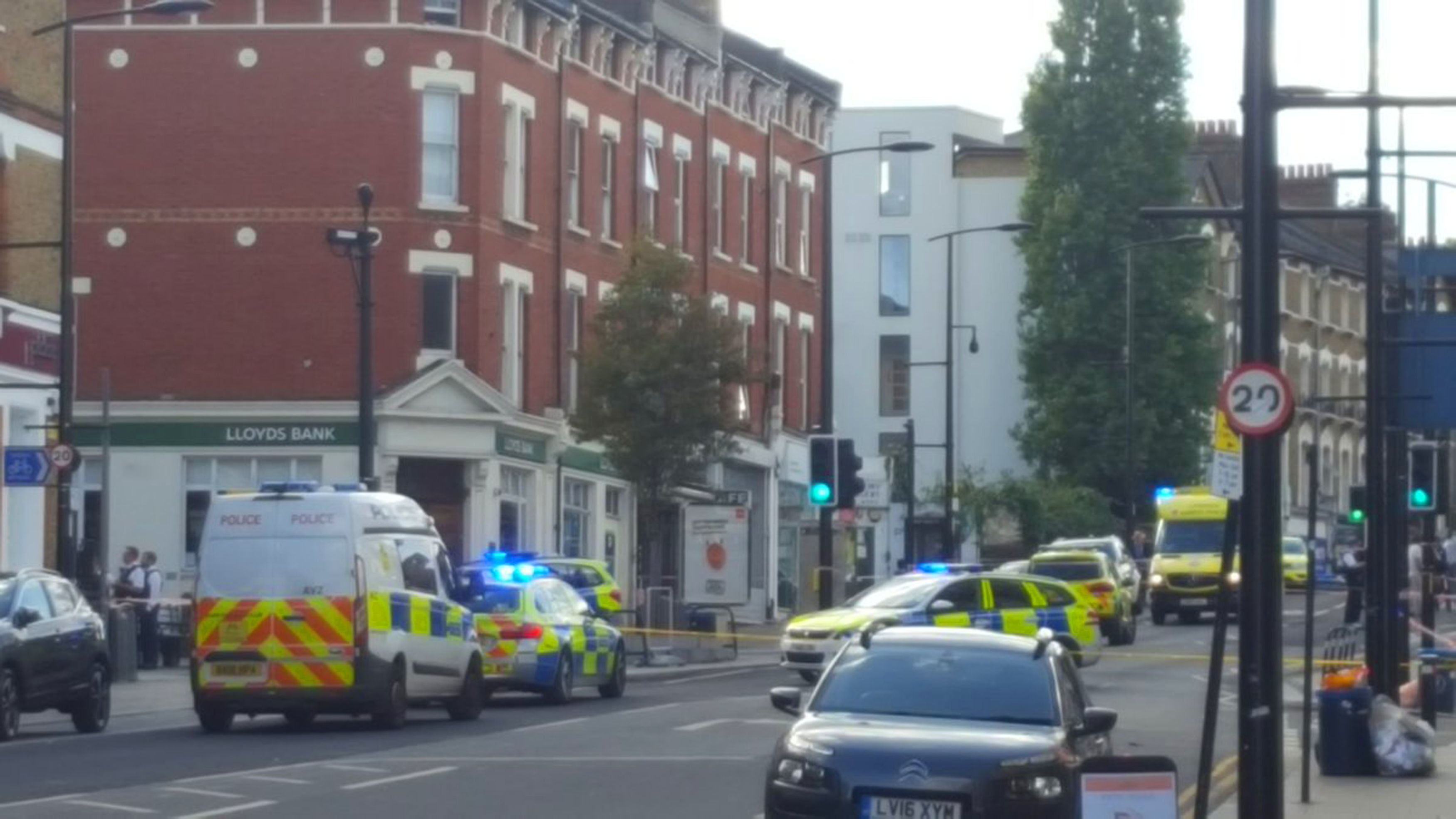 A man in his 20s was found with gunshot wounds and he died at the scene at 3.50pm.

Police remain at the scene – there have been no arrests at this stage and enquiries in to the circumstances continue.

It is the latest murder on London's streets in 2019.

Last Monday, an 18-year-old was stabbed to death in West Ham, East London.

Two days earlier, a grandad died in his wife's arms after begging her to "come closer to me".

Building firm boss Allan collapsed on his neighbour's doorstep after staggering home with stab wounds to his chest and side.

Prime Minister Boris Johnson said last month he was determined to tackle rising levels of knife crime amid the impression of a growing "culture of insolence" among "thugs" who believed they could act with impunity.

Last year was London’s bloodiest in 10 years as the death toll reached 135, and if the current trend continues this year it could beat that harrowing number.

The knife crime epidemic has become so huge some schools will be forced to install knife arches, and teachers are constantly on the watch for dangerous blades.

Hospitals in the capital treat 21 people a day for knife wounds and other injuries from assault, official figures showed earlier this year.

Statistics from VisitBritain show the number of overseas travellers who came to London between January and March this year dropped by 5.3 per cent, compared to the number who arrived in 2017.