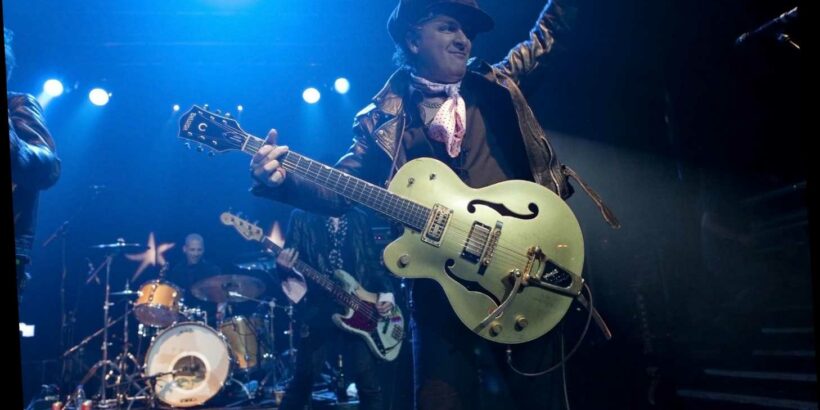 The 69-year-old’s death was announced by his wife, Wanda O'Kelley Mizrahi, who shared the news in a Facebook post on Thursday. 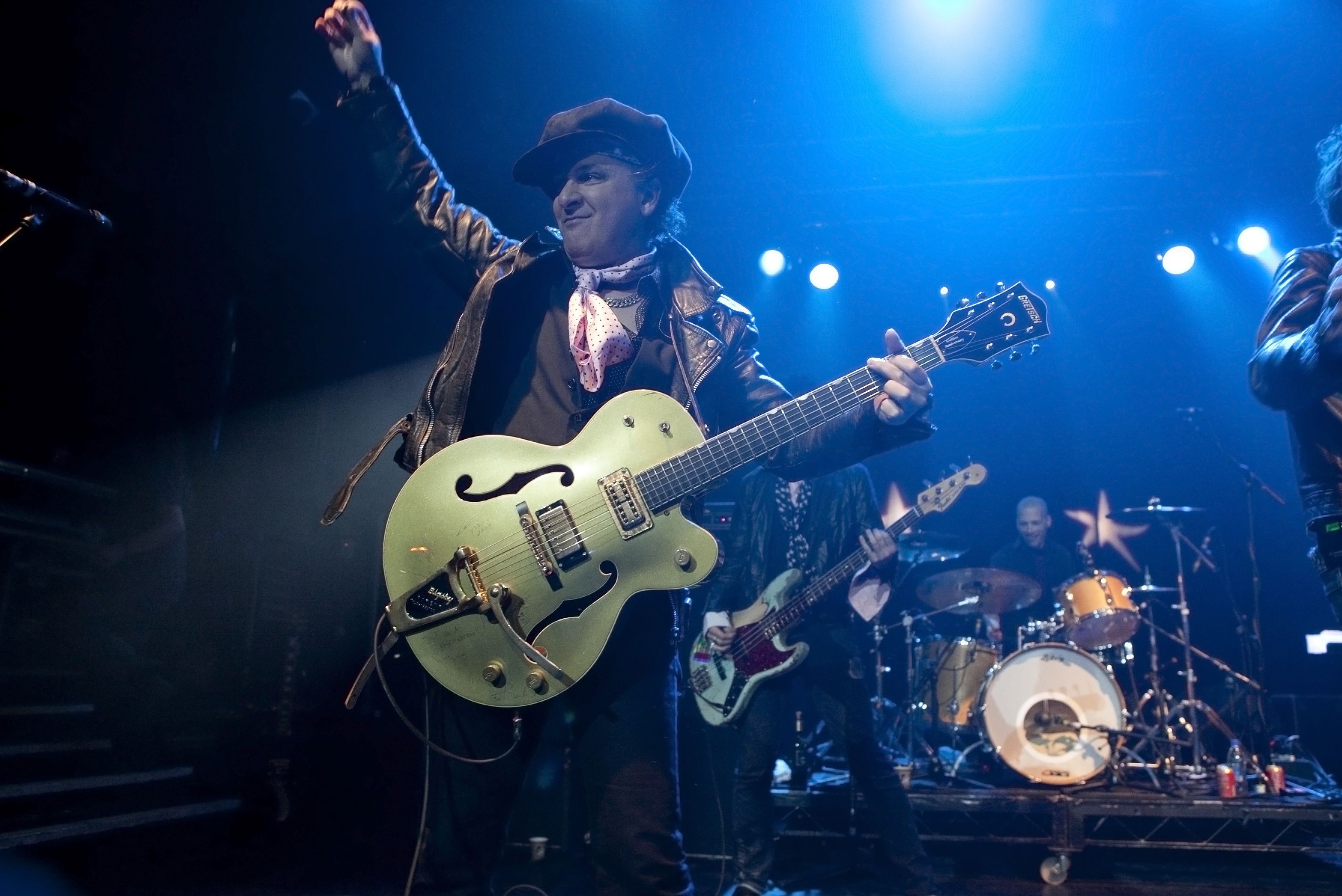 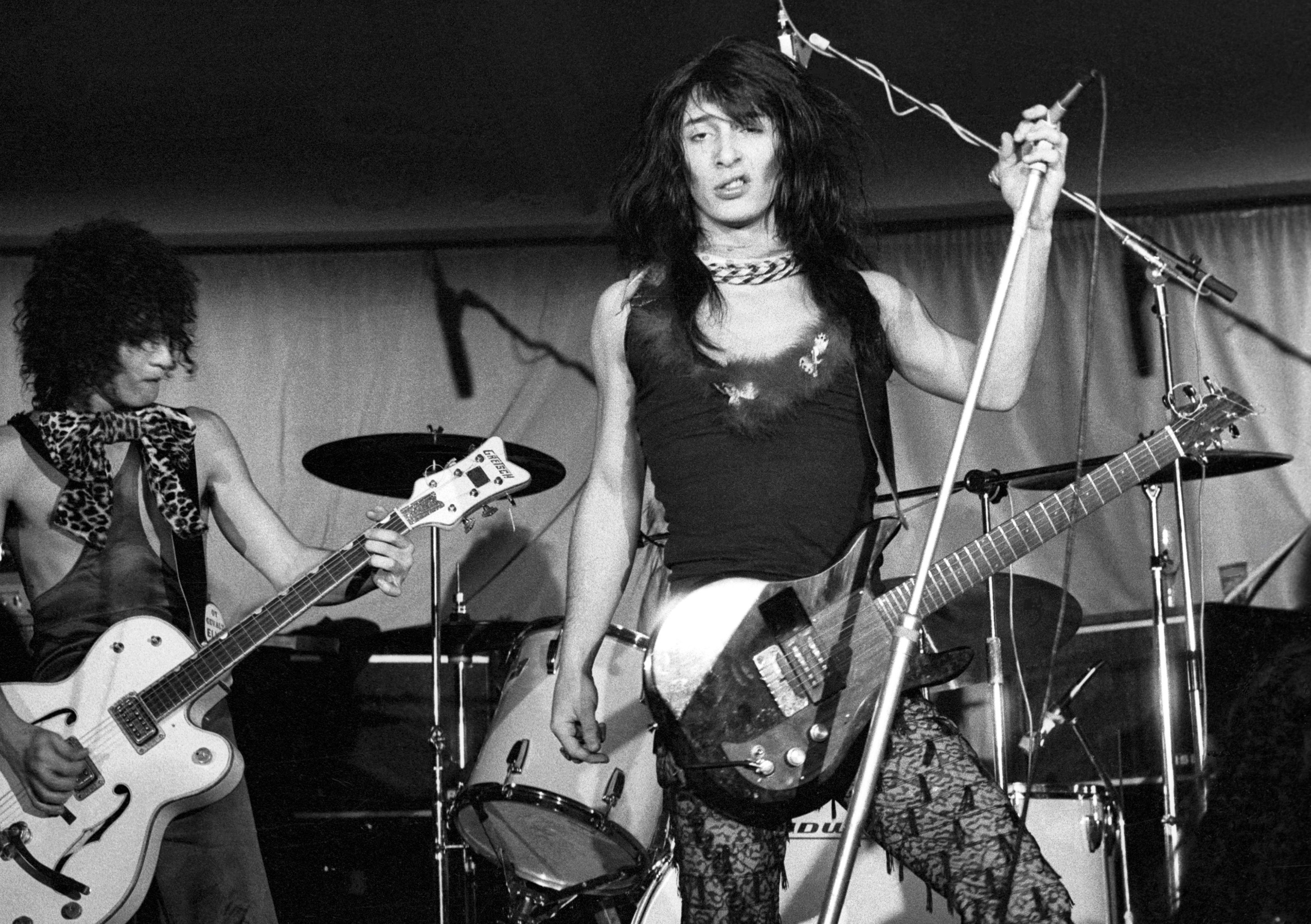 "As most of you know, Sylvain battled cancer for the past two and 1/2 years,” she wrote.

"Though he fought it valiantly, yesterday he passed away from this disease.

"While we grieve his loss, we know that he is finally at peace and out of pain."

She added: "Please crank up his music, light a candle, say a prayer and let's send this beautiful doll on his way."

The guitarist’s riffs drove the punk pioneers songs, whose flamboyant outfits and makeup set the fashion template for a generation, says Rolling Stone. 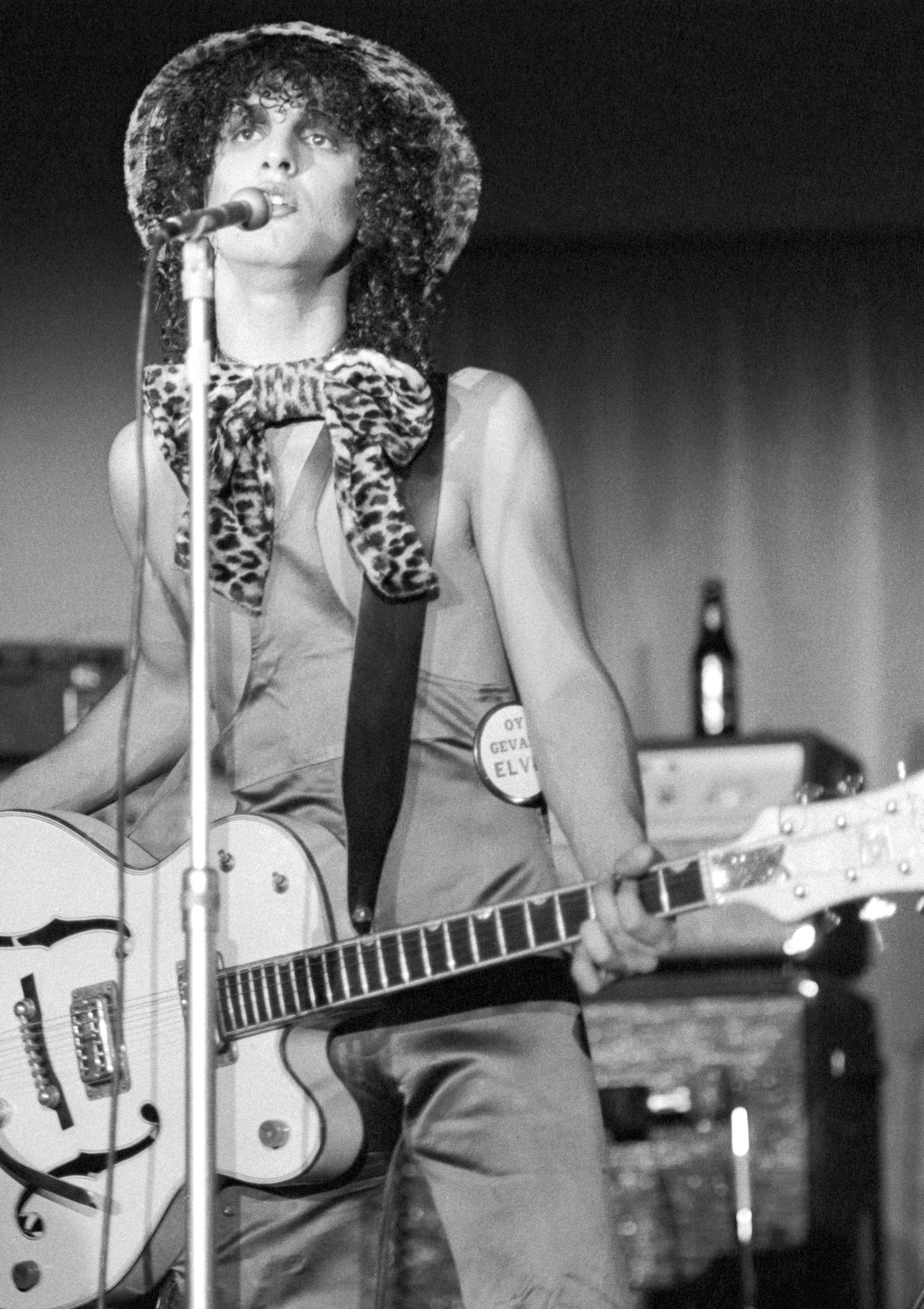 Sylvain Mizrahi was born in Cairo, Egypt, and his family moved to France before settling in New York.

He was a member of the band Actress featuring Arthur Kane, Johnny Thunders and Billy Murcia before co-founding New York Dolls in 1971.

The group took their name from the toy repair shop New York Doll Hospital and were influenced Rolling Stones, David Bowie, MC5 and the Stooges.