QAMISHLI, Syria (Reuters) – The Kurdish-led authorities in northern Syria want a multinational force to deploy at the Turkish border and reject the creation of a large “safe zone” that Turkey hopes to control, a Kurdish politician told Reuters. 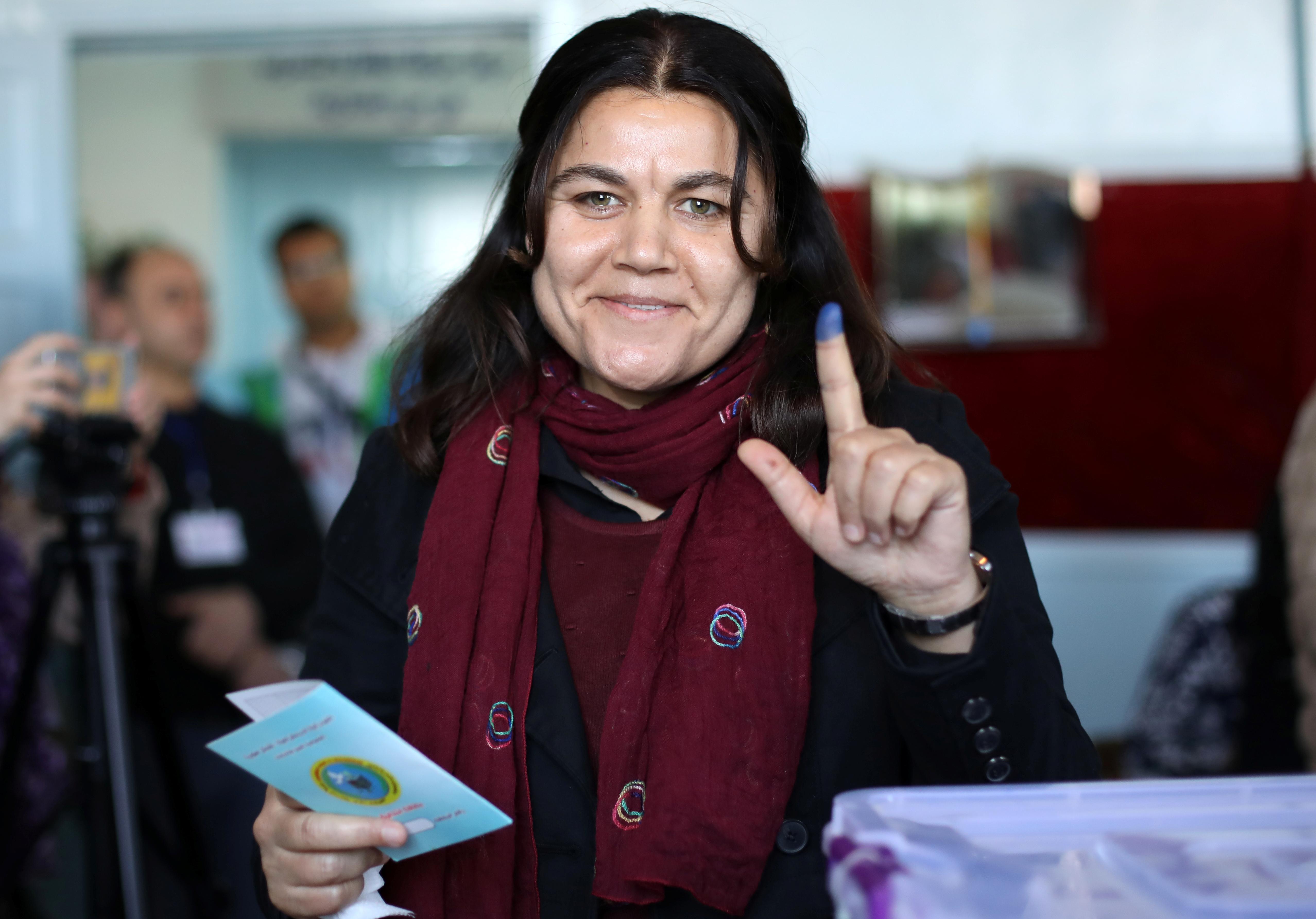 Fawza Youssef said the Kurdish-led authorities have proposed their idea in talks with U.S. officials while stressing the need for continued joint efforts against Islamic State, which is on the brink of losing its last enclave in eastern Syria.

The proposal for a deployment at the border aims to counter Turkey’s demand for a “safe zone” under its control – an idea that is out of the question for the main Syrian Kurdish groups that fear Turkish plans to attack their region.

The question of security arrangements for northern Syria has been brought into focus by the looming territorial defeat of Islamic State in parts of Syria where the United States and its allies have deployed to battle the jihadists.

The Kurdish-led authorities, the main U.S. partner in Syria, were left scrambling for a strategy to protect their region from Turkey in December when President Donald Trump abruptly declared his intention to withdraw all U.S. forces.

Since then, the U.S. has partially reversed that decision and will keep 200 troops in Syria to join what is expected to be a total commitment of about 800 to 1,500 troops from European allies to set up and observe a safe zone in the northeast.

Turkey considers the Syrian Kurdish YPG militia to be a terrorist group indistinguishable from the outlawed Kurdistan Workers Party (PKK) which has fought an insurgency inside Turkey since the 1980s.

Ankara, which already controls a chunk of northwestern Syria, has repeatedly threatened to attack the northeast. But the U.S. presence has frustrated its plans.

The Kurdish-led authorities reject the idea of a big “safe zone” because it would envelop Syrian towns and cities that are located right at the border, Youssef said. Instead, they are proposing arrangements for a “border strip”.

“This border strip – we do not call it a safe zone – must guarantee security for both sides with international peacekeeping forces, we believe this would be a moderate solution,” she told Reuters in an interview in Qamishli.

“This is our view. There are meetings between American officials and the Turks in recent days too. We don’t know what was discussed or what happened, but so far we have proposed this issue in this form,” she said.

“The main point we focus on in this matter is that our areas are (already) safe zones.”

Turkish President Tayyip Erdogan said on Wednesday his government could not accept anyone but Turkey taking control of the safe zone.

Youssef said a multinational force at the border “can be a guarantor for both sides, for the Turkish side and for ours”. “In the first place, we are the ones suffering from threats, not the Turkish side,” she said.

The prospect of the U.S. withdrawal prompted the Kurdish-led administration to seek new talks with Damascus with the aim of striking a political deal that would safeguard their autonomy and provide security guarantees against any Turkish attack.

Youssef indicated there had been no progress.

“Before any of this happened, we have several initiatives to try to reach a settlement over administrative, political, cultural and other affairs with the regime. So far, the regime has not been responsive with any positive step,” she said.