The performers, Ouyang Nana and Angela Chang, from Taiwan are due to perform on the state television show on Wednesday. They are set to sing Chinese patriotic songs including ‘My Motherland’ which has been branded a propaganda move for China.

Taiwanese officials warned the two women may be violating their country’s law.

Tensions between China and Taiwan have continued to escalate as Beijing has conducted several military drills and threatened to seize the island. 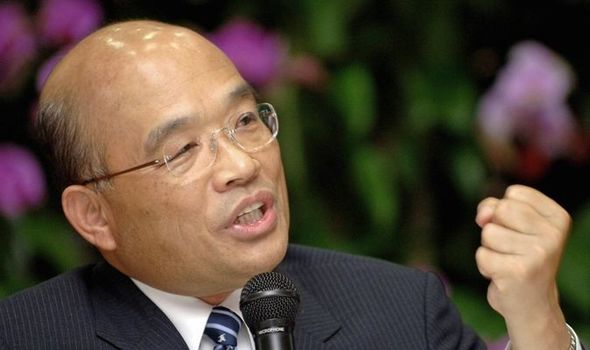 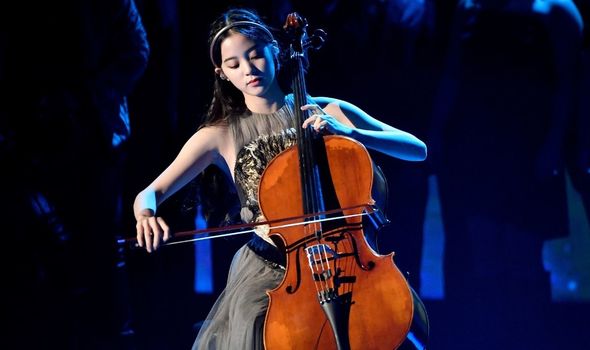 The show will feature many of China’s most popular singers and actors who will perform patriotic songs.

Ms Nana is a cellist and daughter of a famous Taiwanese politician.

She gained popularity in China after appearing on several of the country’s TV shows.

Ms Chang is a singer and became internationally famous after two of her albums sold millions in Asia in the early 2000s. 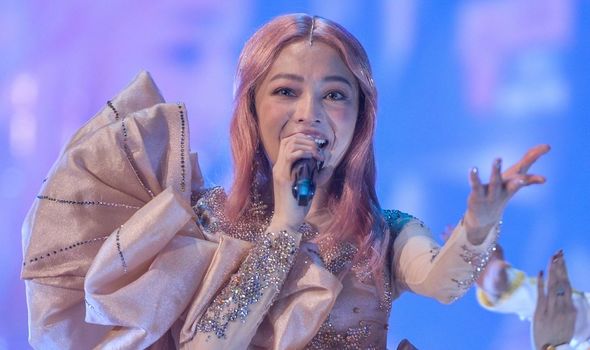 On Monday, China’s announcement was criticised by Taiwan’s Mainland Affairs Council (MAC) who said the performers could face punishment if they feature on the broadcast.

The Taiwanese authorities said its citizens should not support the Chinese Communist Party in conducting propaganda against Taiwan.

A MAC spokesman said the Taiwanese officials are closely monitoring the incident.

He added that they would deal with the situation accordingly if they discovered that the performers had violated the country’s law. 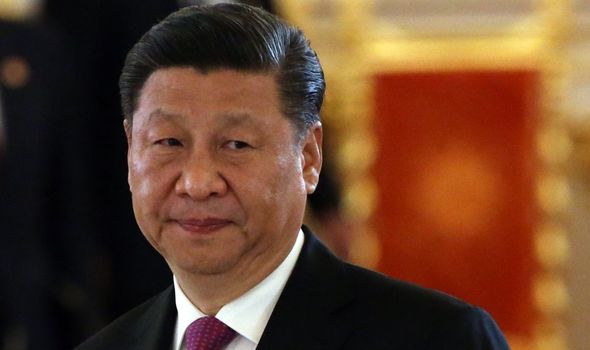 He told Taiwan’s local media: “Taiwan is a democratic and free country.

“Some people enjoy freedom and democracy and use Taiwan’s health insurance resources.

“She’s going as a public figure to China to sing inappropriate songs.”

China’s broadcast is scheduled to air on Wednesday evening on the regime’s television channel. 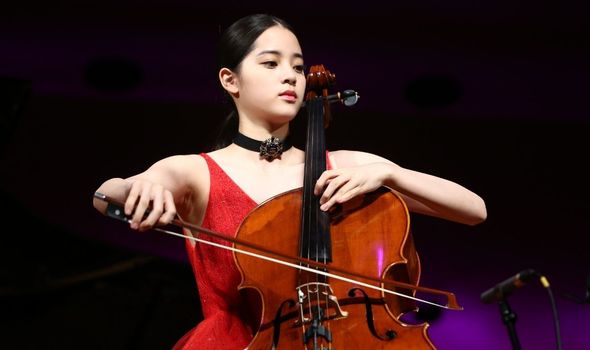 Ms Nana has already faced backlashes after she claimed last year that she “was from China” and “proud of being Chinese”.

Her father, Ouyang Long, is a spokesman for the Beijing-friendly opposition party in Taiwan.

He said in a meeting earlier this month that the Kuomintang party’s stance towards Taiwan’s political situation is “no unification, no independence, no military force”.

China considers Taiwan as part of its territory despite the fact that the island has been self-ruled for more than seven decades.