TAIPEI (Reuters) – Taiwan needs to have legal means to prevent China interfering in its politics, a government spokesman said on Thursday about a anti-infiltration law that is being drafted, as the main opposition said it feared being “painted red” by the law. 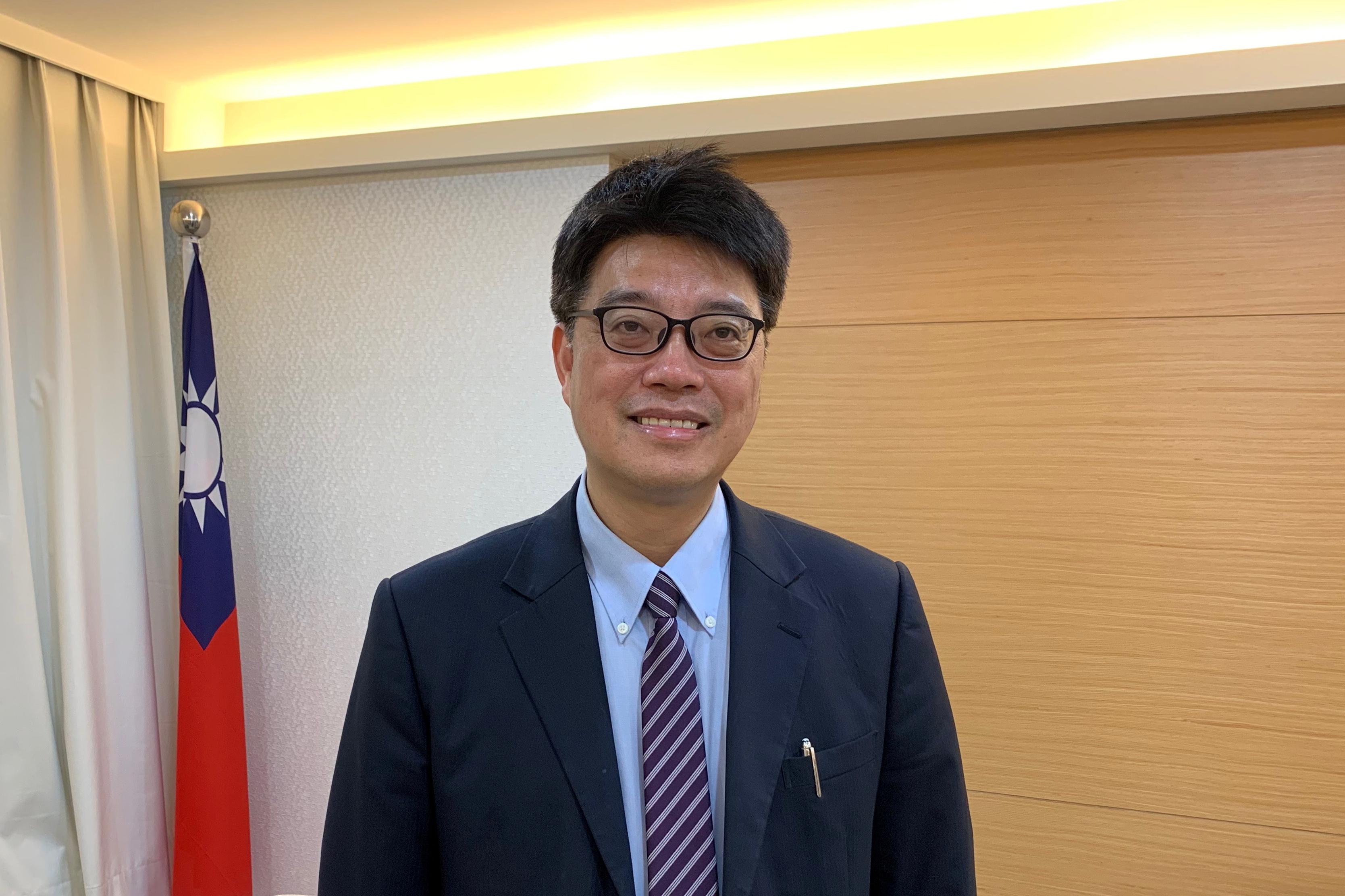 The legislation is part of a years-long effort to combat what many in Taiwan see as Chinese efforts to influence politics and the democratic process on the island. China claims Taiwan as its territory, to be brought under Beijing’s control by force if necessary.

The ruling Democratic Progressive Party has begun a renewed push for the legislation this week, ahead of presidential and parliamentary elections on Jan. 11.

They say there is extra urgency following allegations from a Chinese asylum seeker in Australia, Wang Liqiang, who told media there he was a spy who had worked to spread Communist Party influence in Hong Kong and meddle in Taiwan politics.

Other democracies take legal steps to stop such activities, and Taiwan must do so too, especially due to “China’s unwillingness to give up on annexing Taiwan, while using Taiwan’s free and open environment to create division within society”, Chiu told reporters.

“We are right at the frontline of external threats and thus have an even more urgent need to strengthen the legal system to safeguard national security and the future of freedom and democracy.”

China has denied meddling in Taiwan, and says supposed spy Wang is a convicted fraudster who has made “absurd” claims.

Speaking earlier on Thursday at a parliamentarian hearing regarding the law initiative, Charles Chen, who is running as a Kuomintang legislator, called the planned legislation a “political tool” for the administration of President Tsai Ing-wen to gain votes.

“Are they using the case of Wang Liqiang to rush the legislation, and paint the Kuomintang red?” he said, referring to the color of the Chinese Communist Party.

“The legislation could easily become a political tool, especially during the elections,” Chen added.

Kuomintang presidential hopeful Han said this week he would sue Wang if he ever came to Taiwan.