Chloe Gilbert who suffered from a severe dairy allergy, ordered a kebab with lettuce and chips but two hours later was dead from anaphylactic shock. 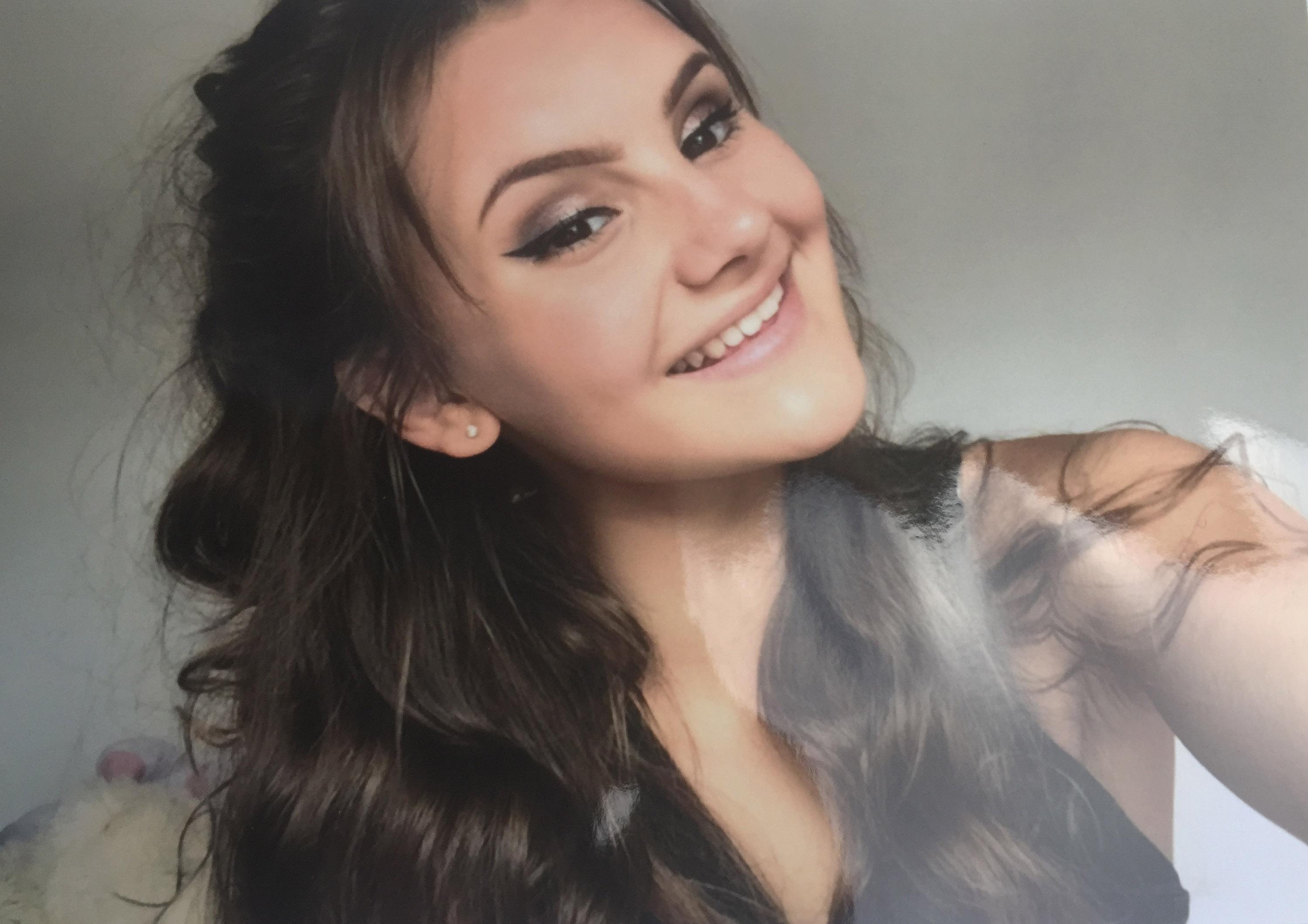 The schoolgirl and a pal had eaten at the Al Falafel Takeaway shop in Bath, Somerset, owned by Riad Benotman, 37.

The 15-year-old, who carried an epi-pen at all times, had unknowingly been exposed to yoghurt which was served as part of her meal, collapsed in the Southgate Shopping Centre in Bath shortly after.

Paramedics tried to revive her, but she was pronounced dead at the Royal United Hospital in the city, on March 5 2017, less than two hours after eating the kebab.

Cops shut down the takeaway the same evening, and began an investigation along with Bath & North East Somerset Council's Trading Standards and Food Safety teams. 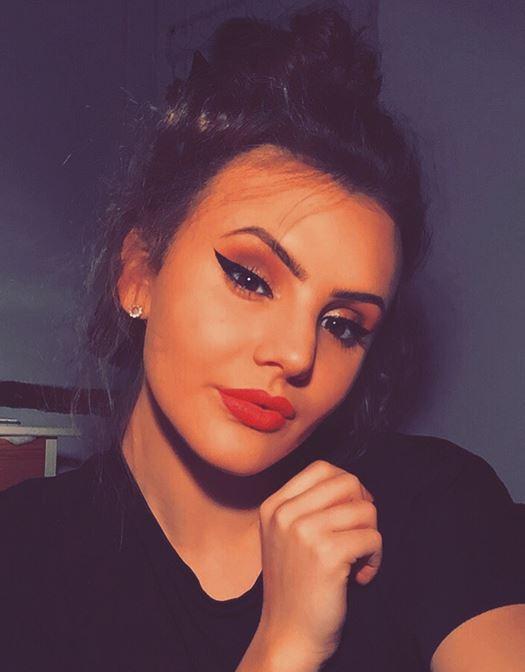 Tests were carried out on the donner meat, and an investigation showed Chloe had suffered a severe allergic reaction to the kebab she had bought.

Appearing at Bath Magistrates' Court, Benotman admitted failing to identify the food he served was hazardous to customers with food sensitivities, and failing to ensure documentation in respect of allergies was kept up to date.

There were no signs in the shop alerting customers to the presence of any allergens in food, nor in the menus.

Less than a year before, in September 2016, officers from the council had carried out an inspection and noted there were no allergen signs on display. 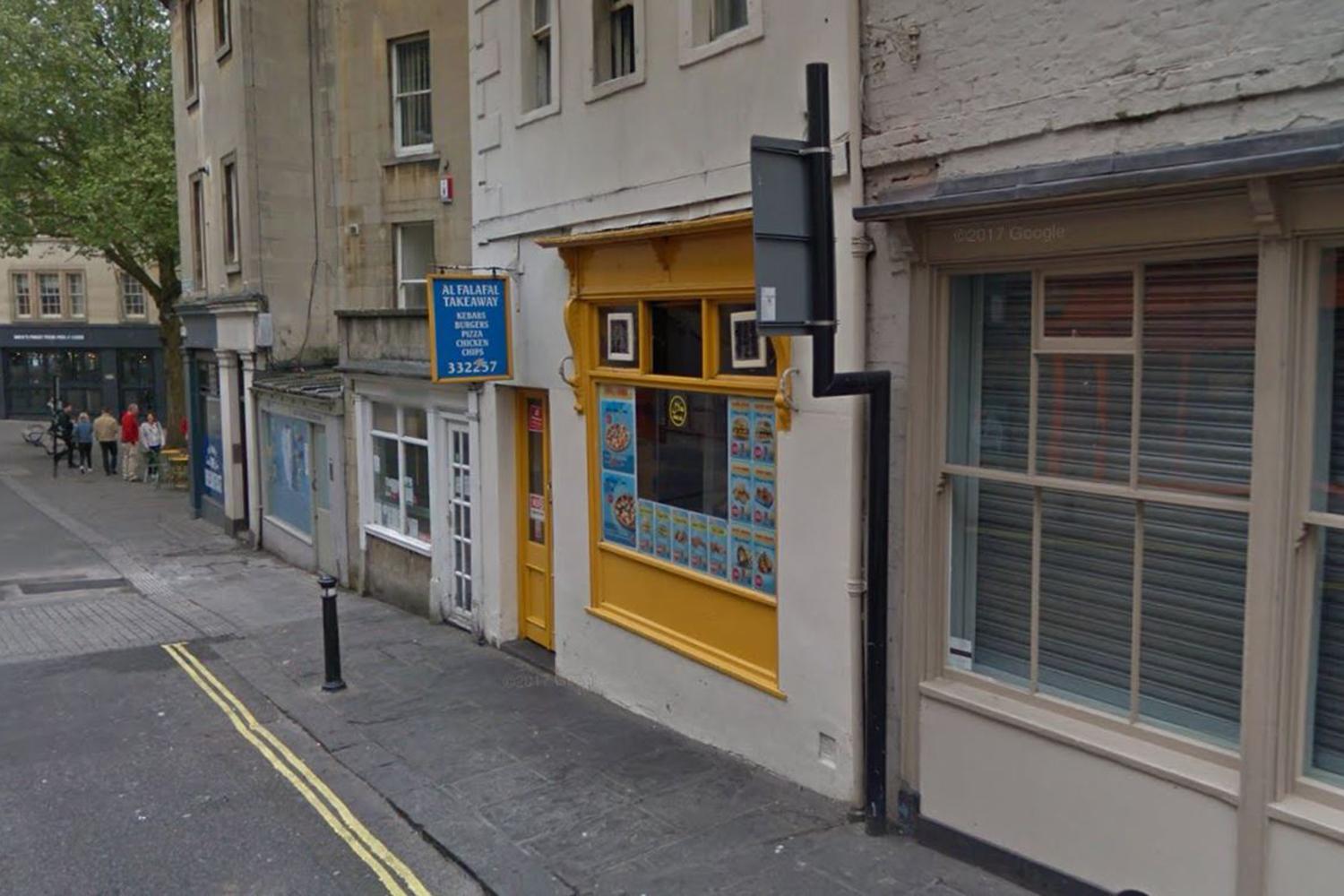 Benotman, who ran the takeaway for ten years, was advised he needed to put up a sign which could be seen by customer but he failed to do so.

An inquest into Chloe's death heard she had unknowingly been exposed to yoghurt that had been served as part of her meal.

District Judge Taylor said: “Nothing I can do or say will lessen the grief for Chloe's family.

"As you are the person who served Chloe on that day I'm satisfied that what happened will live with you forever.

"You were running a takeaway business and in doing so you had an obligation to comply with the law."