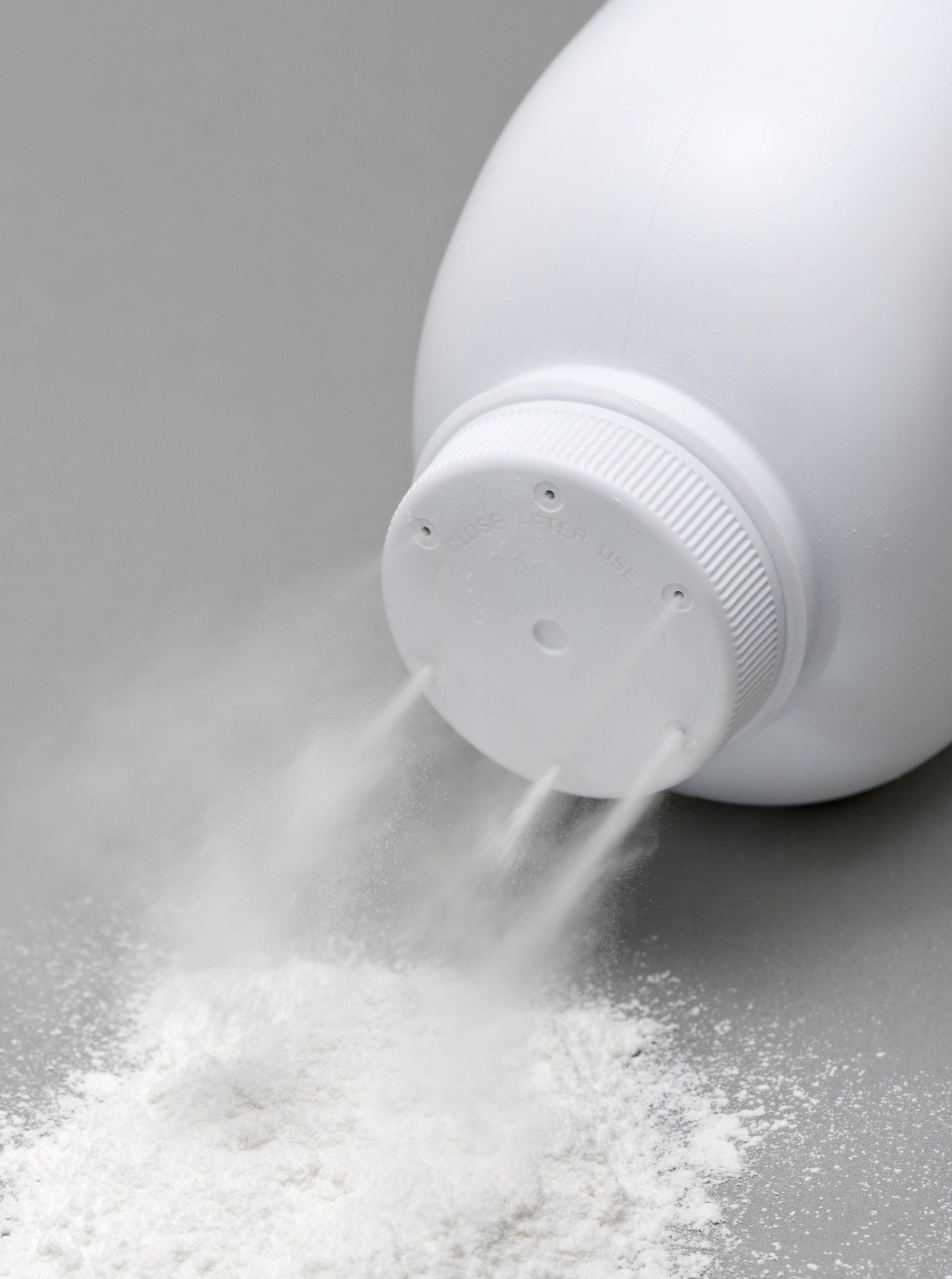 Much of the talc could have ended up in make-up, sun creams, paints, olive oils and even car parts in Europe and the US.

It means Brit shoppers may have inadvertently funded the terrorists.

Nick Donovan, of report authors Global Witness, said: “This report shows the insidious way in which insurgents have become involved in talc mining and the threat of groups like Isis becoming more involved.”

About 500,000 tons of talc were exported from Afghanistan in the past year.

But huge amounts labelled as from Pakistan may also be from the war-ravaged country, experts say. 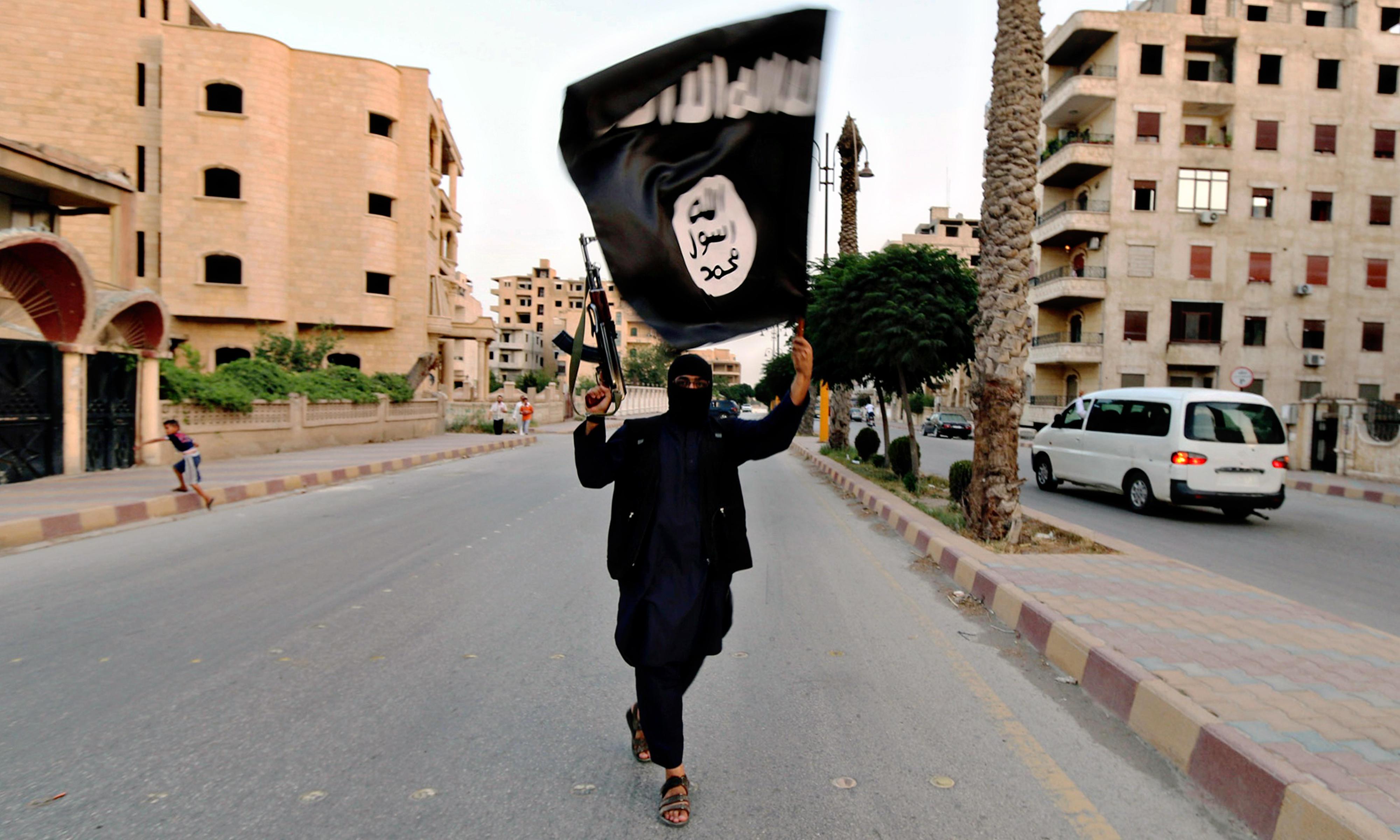 Nangarhar province, where much of the Afghan talc is from, is being fought over by ISIS and Taliban factions for control of the natural resources.

One ex-security source believed ISIS had tried to build a road to Pakistan to export the minerals. 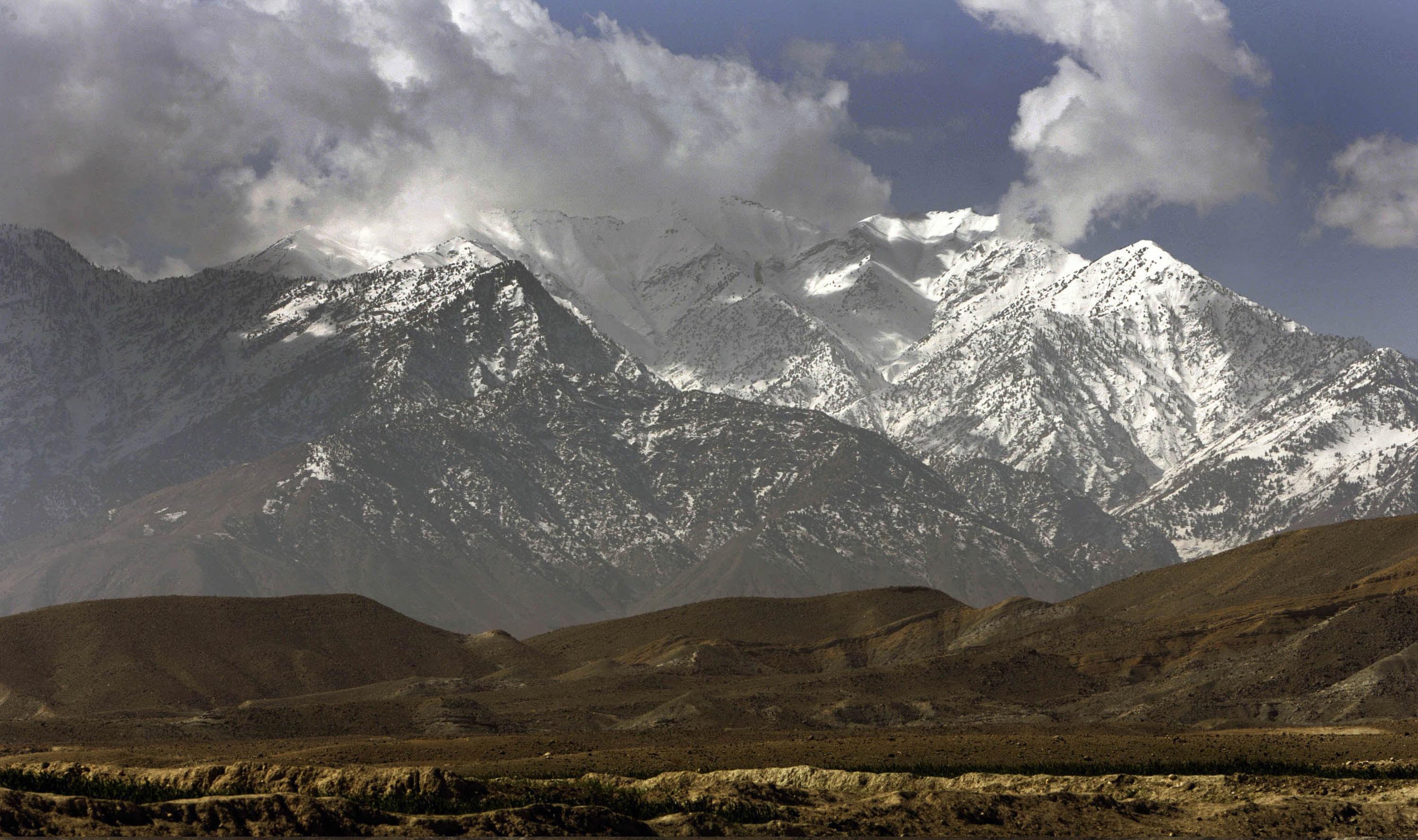 Cosmetic giant Johnson & Johnson said none of its products had talc from Afghanistan or Pakistan.