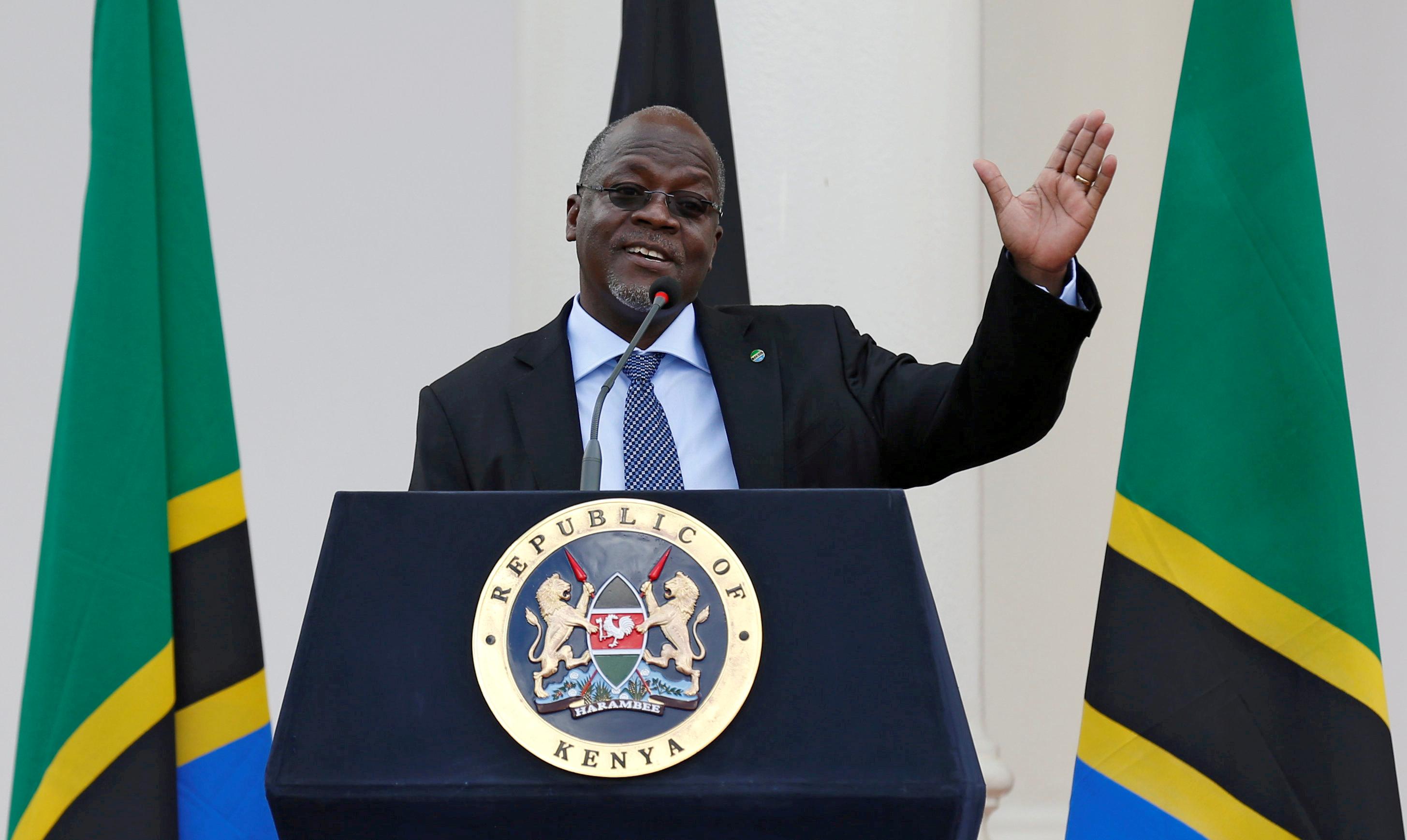 Nicknamed “the Bulldozer” for his ability to push through major projects, Magufuli took office in November 2015, pledging to expand the East African nation’s road and railway network and power-generation capacity.

His government also approved new mining regulations aimed at ensuring that the benefits of the mining sector were shared more equitably between multinational mining companies and the state.

“Large reforms have taken place, including … restricting smuggling of raw minerals out of the country, establishing mineral markets in each region, increasing participation of artisanal miners,” he said.

Magufuli, who is expected to run for a second and final five-year term, told parliament in the administrative capital Dodoma that since he took office, the government had added another 3,500 km (2,170 miles) of tarmacked road.

He said a new 300-km (185-mile) standard gauge railway line between the commercial capital Dar es Salaam and Morogoro was almost complete, while a 422-km line from Morogoro to Dodoma was a third complete.

The government said on Monday a 6.5-trillion-shilling ($2.81 billion), 2,115 MW hydropower dam, being built next to a park that is a UNESCO World Heritage site, was 40% complete.

“This project was highly protested (against) but we have succeeded,” Magufuli said.

The government has denied seeking to stifle dissent.

Tundu Lissu, deputy leader of the main opposition CHADEMA party, has announced he will run for president in October.