The unnamed victim, aged in her 20s, was using the eye liner pen while sitting in a cab during slow-moving traffic in the Thai capital at 5pm local time on Tuesday. 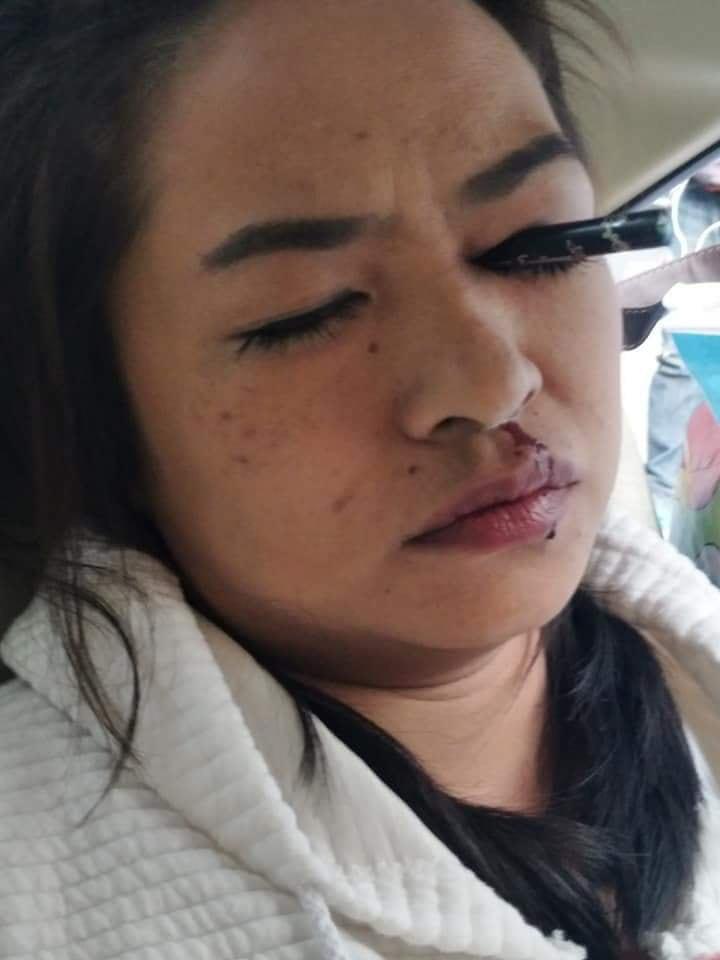 But the sedate ride turned into a nightmare, when the driver shunted a pick-up truck in front, jolting the woman forward.

With the pencil still in her hand, she hit the seat in front and it stabbed herself in the face.

Miraculously, the make-up stick missed her left eye ball meaning her sight will be unaffected, according to medics who treated her.

However, the girl’s nose gushed with blood after she plunged half the pencil into her eye socket

Paramedic Thanabodee Sabbodi said the crash was “minor” and that the victim’s injury was caused by a ''freak accident'. 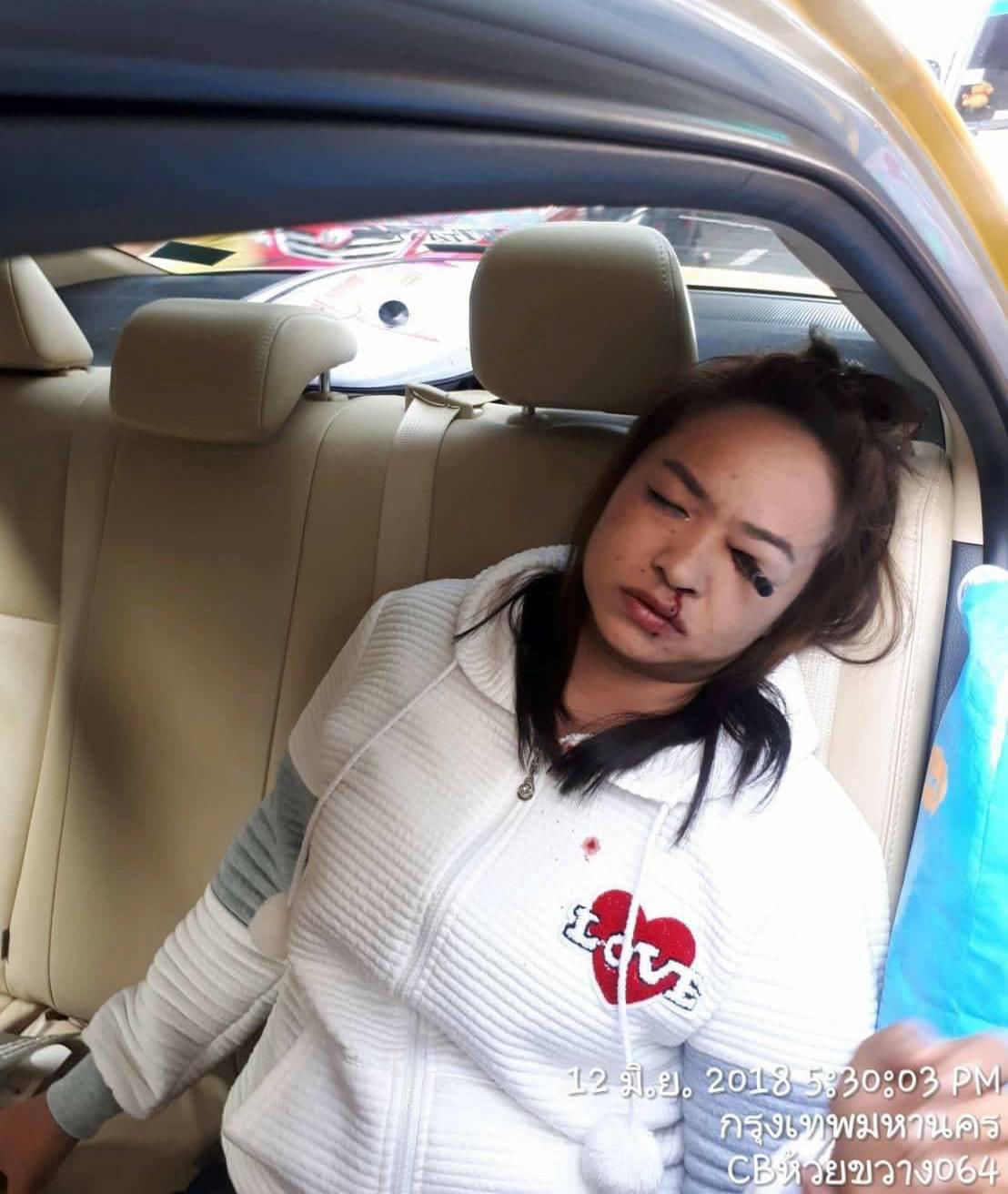 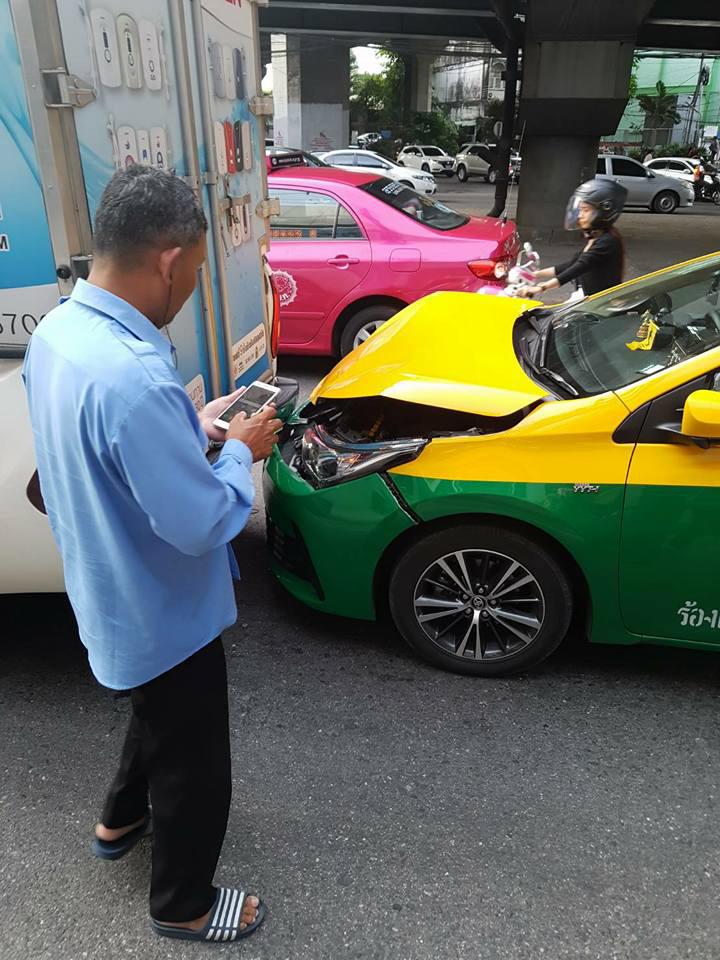 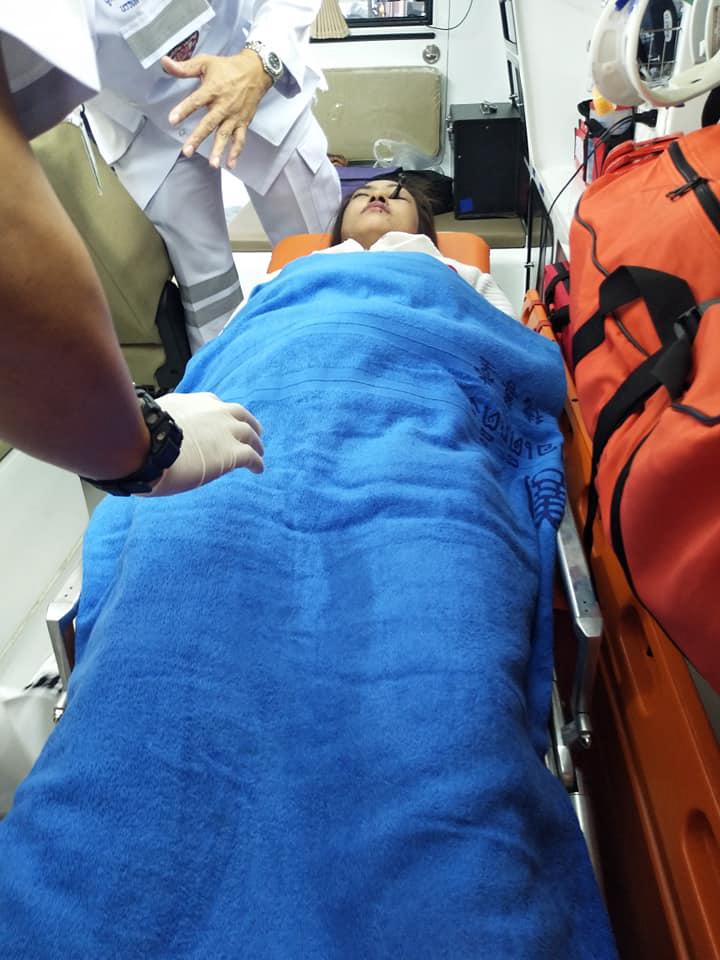 He said: “We received a call and there was one injured female with an eyebrow pencil inserted into her left eye.

“She was in a lot of pain when we came but she could still talk to us and explain what happened.

“There was not a lot of blood but she had a small nose bleed.''

The girl was still conscious and taken to the Rajavithi Hospital where medics removed the pencil without any serious injuries.

Thanabodee added that the shocking accident should serve as a warning to women over the dangers of applying make-up in a moving car.

He said: “The rescue team and the doctors did a great job to help the victim.

“This should be a warning to women who do their make-up while cars are still running because accidents can always happen.

“This was a strange accident and unexpected but nobody can predict these incidents. We have to be prepared.''