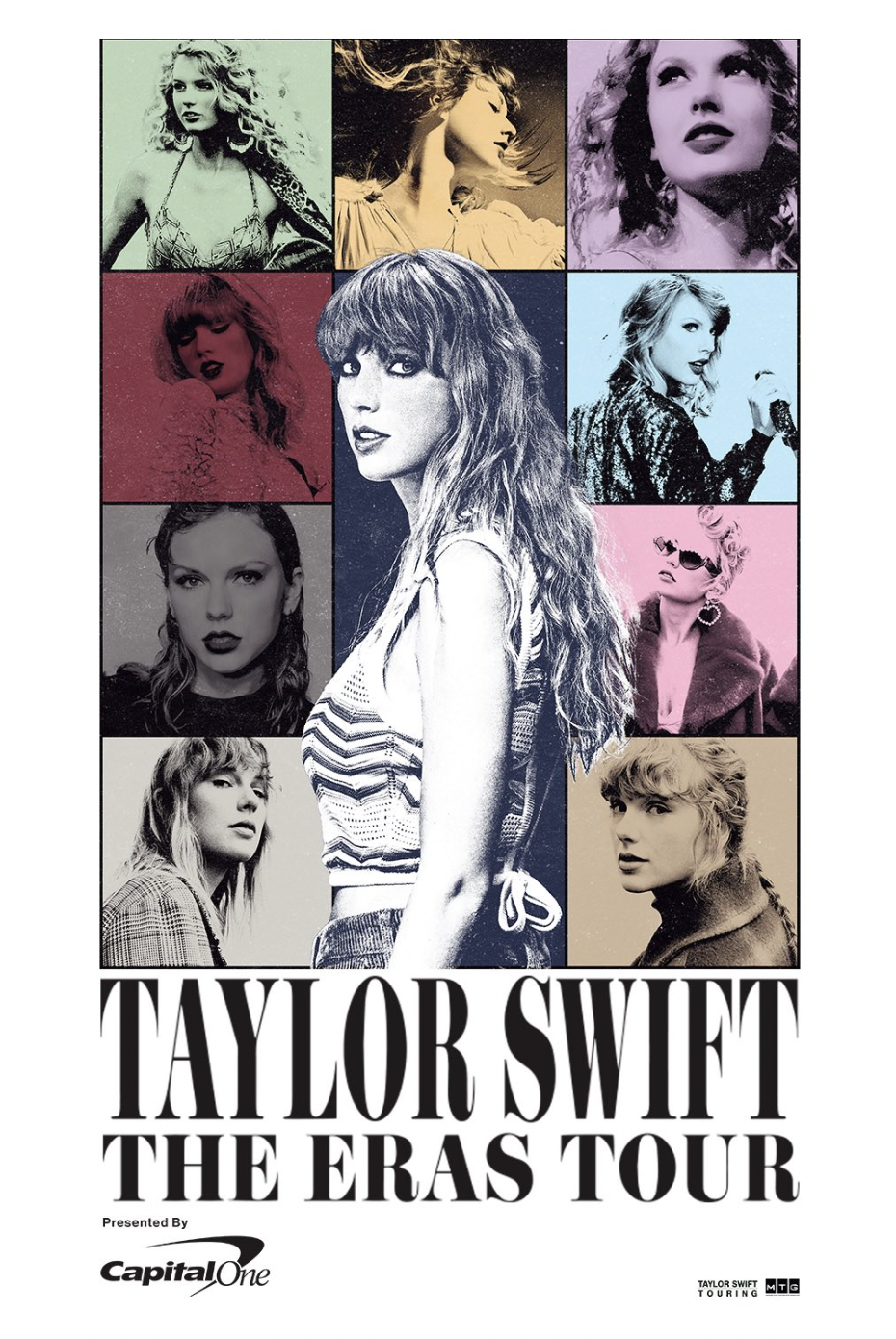 There is some serious bad blood stemming from the Taylor Swift ticket debacle.

The "Anti-Hero" singer broke all kinds of records with the release of her latest album, Midnights. So you can imagine that ticket sales for her Eras tour, her first since 2018, would be big. We just didn't predict it would go so awry during the pre-sale when an unprecedented number of fans with pre-sale codes flooded the site on Tuesday and bought up the tickets. As a result, the public ticket sales, which had been set for Friday, has been canceled with Ticketmaster, which is handling the sales, citing "insufficient remaining ticket inventory."

So what happened? The pop superstar partnered with Ticketmaster’s Verified Fan program, which allowed her superfans — aka the Swifties — to pre-register earlier in the month to receive a special code that allowed for early ticket sales on Nov. 15 — three days before they go on sale to the general public. The verification process also aims to identify real humans versus bots to weed out bulk buying and reselling.

However, there was a glitch — or, for the most die-hard — a catastrophe. Fans logged in on Tuesday and were hit with error messages or trapped in the queue for two hours. Other fans who planned to get tickets were sent to a wait list. The sale of West Coast tickets was also delayed for three hours to ease traffic to the site. Angry fans captured screenshots of the glitches and posted them to social media slamming Ticketmaster. Ticketmaster was trending, with even U.S. Congresswoman Alexandria Ocasio-Cortez weighing in.

The ticket company, owned by Live Nation, posted that there was a "historically unprecedented demand" with millions showing up to buy tickets. The business later posted an entire explainer unpacking what went wrong. It was known the sale was going to be a big deal after 3.5 million people pre-registered, the largest Verified Fan registration in history. That led to Swift's tour team, managed by AEG and The Messina Touring Group, to add more shows, doubling the dates and the tickets. Approximately 1.5 million people were invited to participate in the presale with the other 2 million on a waiting list. Those numbers were decided because Ticketmaster historically sees 40% of invited fans, with the specials codes, actually showing up and buying tickets, and most purchase 3 tickets on average.

When the pre-sale tickets became available on Tuesday, those with the codes went to the site and so did fans who didn't have a code. On top of that, there was a "staggering number of bot attacks," with those factors resulting in unprecedented traffic to the site, according to Ticketmaster. There were 3.5 billion — yes, billion! — system requests, which was four times more than the company ever experienced. In total, 2 million tickets were sold that day — the most tickets ever sold for an artist in a single day. The company claims that every ticket was sold to a buyer with the special code. 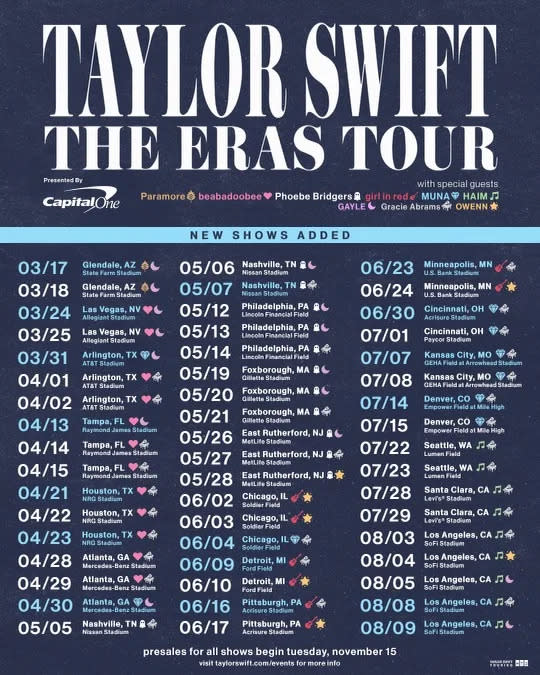 Ticketmaster added, "Even when a high demand on sale goes flawlessly from a tech perspective, many fans are left empty handed. For example: based on the volume of traffic to our site, Taylor would need to perform over 900 stadium shows (almost 20x the number of shows she is doing)…that’s a stadium show every single night for the next 2.5 years."

Live Nation CEO Michael Rapino addressed the chaos on Thursday. "We invited a million and a half [people] on that day to come and buy those tickets, but it’s kind of like having a party. Everybody crashed that door at the same time with 3.5 billion requests," he said, according to the Hollywood Reporter. “We sold 2 million tickets, the most we’ve ever sold in one day in history, and another million tickets of other artists on the same day. So although we regret it was a slowdown in some queues and some error codes for a short period for some fans, we did manage to recover." Rapino added, "There’s no nice way to tell 10 million Swifties, 'There’s no tickets.' So they do what they do and they go to social and we deal with that every day."

Shortly after that, Ticketmaster announced the general ticket sale — scheduled for Friday — has been canceled due to "insufficient remaining ticket inventory" to meet the demand.

Due to extraordinarily high demands on ticketing systems and insufficient remaining ticket inventory to meet that demand, tomorrow's public on-sale for Taylor Swift | The Eras Tour has been cancelled.

Also on Thursday, Tennessee Attorney General Jonathan Skrmetti announced an investigation into Ticketmaster and Live Nation over the disastrous presale event. Skrmetti said his office saw a “number of complaints,” prompting an examination into the situation, including possible antitrust violations. AOC's tweet claimed the real problem with the sale gone awry was Ticketmaster’s monopolization of the live music industry.

Tickets, which cost fans between $49 and $449 for standard and $199 to $899 for VIP, during the pre-sale, are now being resold on sites like StubHub for as much as $28,000. And it's left a bad taste for Swift fans. Since all this played out, some have expressed disappointment in Swift over the process and prices, leading to infighting with fans who are defending her. 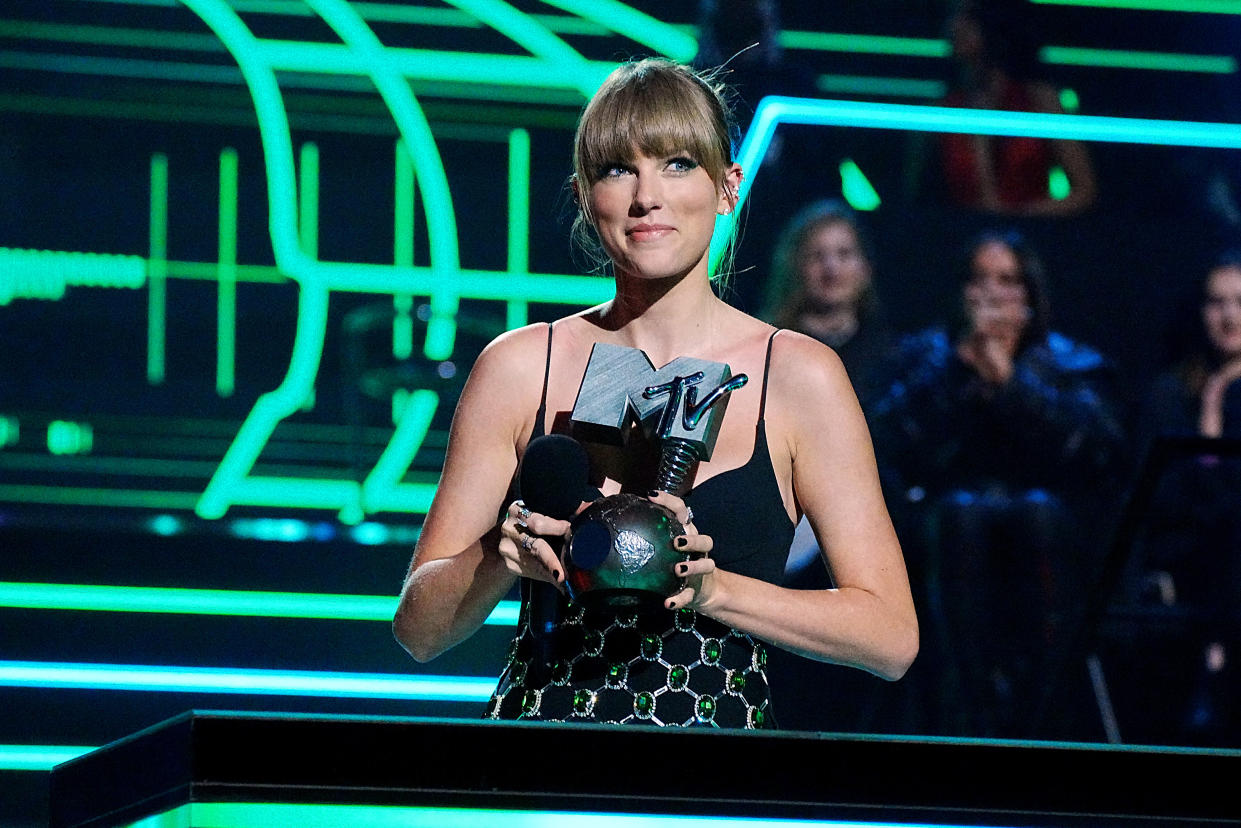 So what has Swift said about this? Actually nothing yet. No comment on social media. We've reached out to her publicist and will update this story if we hear back.

The Eras tour kicks off March 17 in Glendale, Ariz., as of now, and runs through early August, when there are a block of shows in L.A. Some of the supporting acts are Haim, Paramore and Phoebe Bridgers. International dates are pending.

Swift said the shows will be "a journey through the musical eras of my career (past and present!)."

This week, after cleaning up at the MTV Europe Music Awards and slaying the red carpet, Swift earned four new Grammy nominations, bringing her total to 46. The 11-time Grammy winner's new album just missed the cut-off for consideration, so expect her to get even more next year. The 2023 Grammys will air Feb. 5.