A MIDDLE school teacher was arrested on Thursday after she allegedly had sexual contact with a 15-year-old boy at a graduation party.

Leslie Bushart, a former teacher at Lake Gibson Middle School near Lakeland, Florida, was arrested and charged with one count of felony lewd battery, after attending a graduation party on June 6 where the incident occurred. 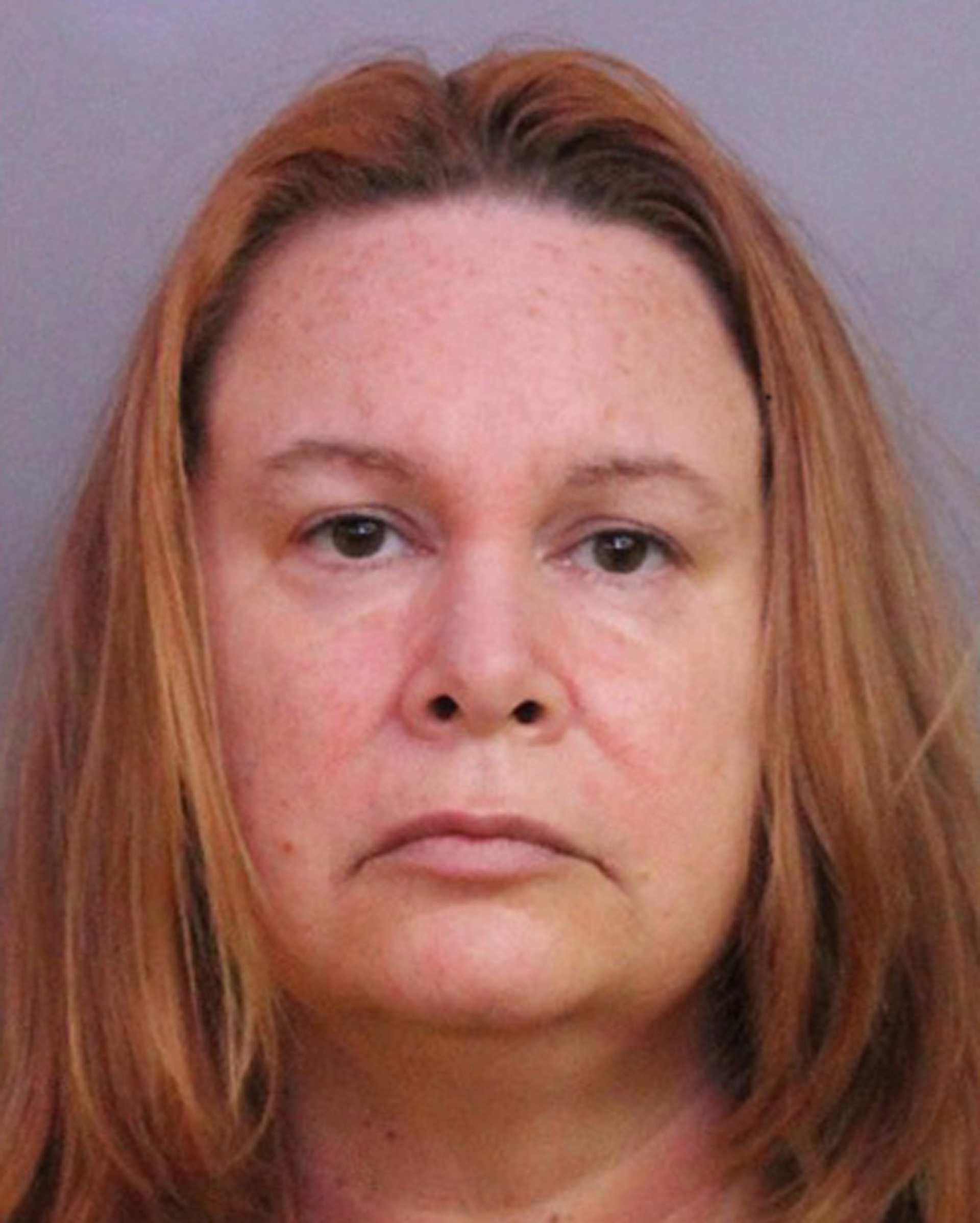 According to the Polk County Sheriff’s Office, Bushart, 49, told police that she and the boy had walked away from the crowd during the party.

“She attempted to smoke marijuana, but was so drunk that she couldn’t get it lit,” the Sheriff’s press release alleges.

“At that point she began performing oral sex on the victim.”

Then, according to the release, Bushart and the boy rejoined the party and the teacher talked about what had happened.

“Bushart told another person at that party that she had just performed oral sex on the teenage victim,” the release states.

“That person then informed the mother of the victim. The mother confronted Bushart, who then quickly left the party.”

Bushart allegedly reached out to the victim’s mother through Facebook Messenger after the party and said that she had been drunk at the party.

The parents informed police and an investigation opened on June 16.

In a press conference on Friday, Polk County Sheriff Grady Judd reiterated the charges against Bushart and said the victim’s mother was angry.

“You can imagine that she wasn’t too pleased with that set of circumstances,” Judd said.

Judd called Bushart’s alleged actions a ‘betrayal” and vows to prosecute her aggressively.

“Leslie Bushart victimized a teenage boy. She betrayed her profession, as well as her friends during what was supposed to be a very special day,” Judd said in the press release.

“There is technically one victim in this case, but the entire family and school community have suffered from this.”

According to PEOPLE, Bushart is being held at the Polk County Jail on $15,000 bond.