Angela Jean Stanton, 50, was picked up by cops after the special victims unit was made aware of “alleged inappropriate activity” at Citrus High School, Florida. 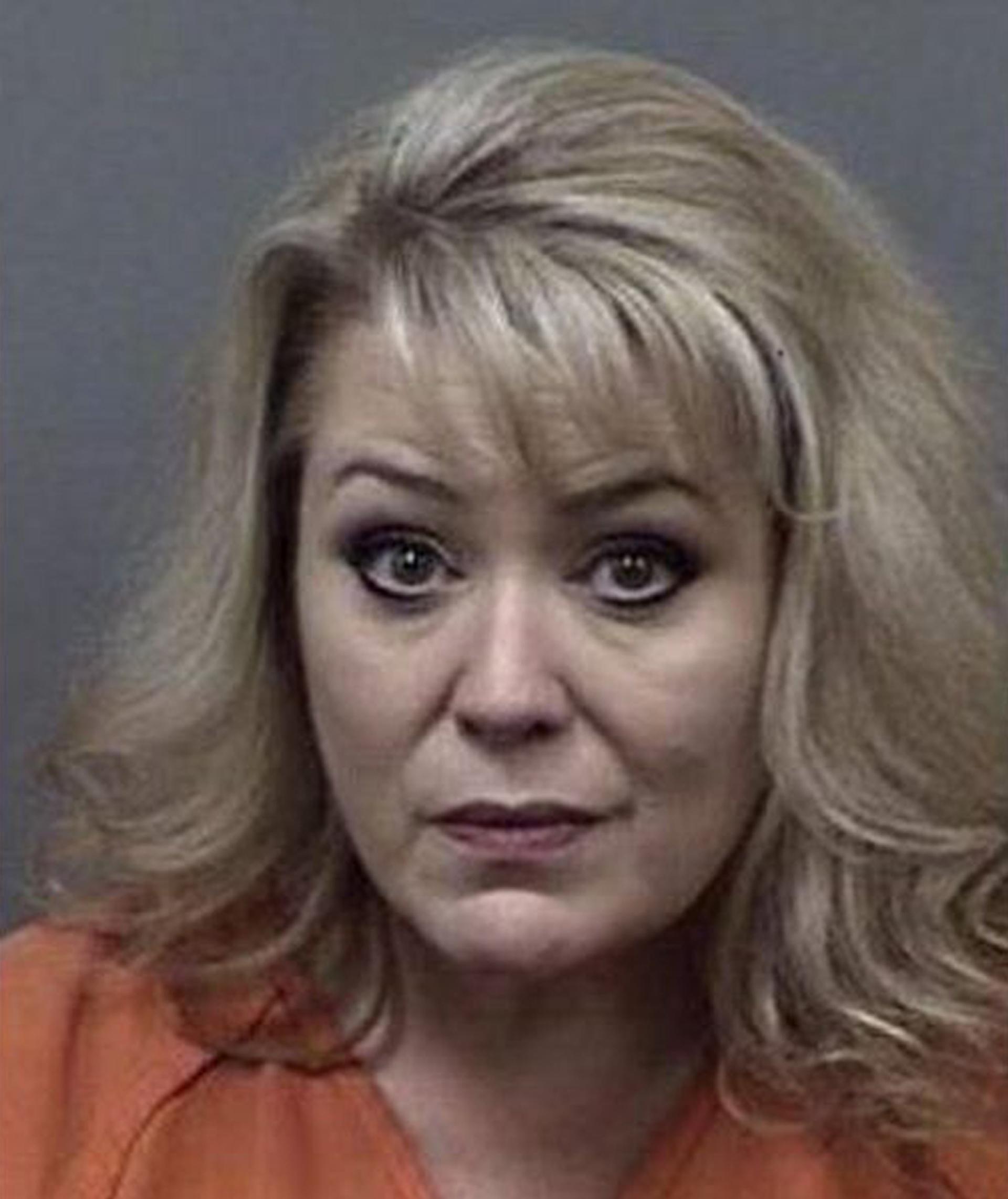 According to a news release on the local Sheriff's office Facebook page, Stanton was “heavily involved in the athletics programme.”

The Orlando Sentinel says she is now accused of sending nude photos of herself to juveniles and performing oral sex on an underage teen.

“Stanton was a trusted community member who was heavily involved in activities working with our county’s youth,” said the Sheriff's office.

She had only been with the district for a few weeks after being hired as a short-term substitute on January 3, according to the Citrus County School District’s Facebook page.

“This is an unfortunate and sad situation,” Superintendent Sandra Himmel said in the post, adding that Stanton immediately lost her job.