Police arrested a high school teacher in Massachusetts on Thursday after he allegedly planted live ammunition in one of the school’s staircases.

Surveillance cameras at Southbridge High School in southeast Massachusetts allegedly captured Alfred Purcell, a 57-year-old biology teacher at the school, as he removed a live round of 9 mm ammunition from his pocket, dropped it on the floor and quickly left the area, police said.

Police said he went back to the area about 10 minutes later and pretended to discover the ammunition. Footage showed him taking a picture of it with his cellphone and using his school-issued portable radio to request assistance. 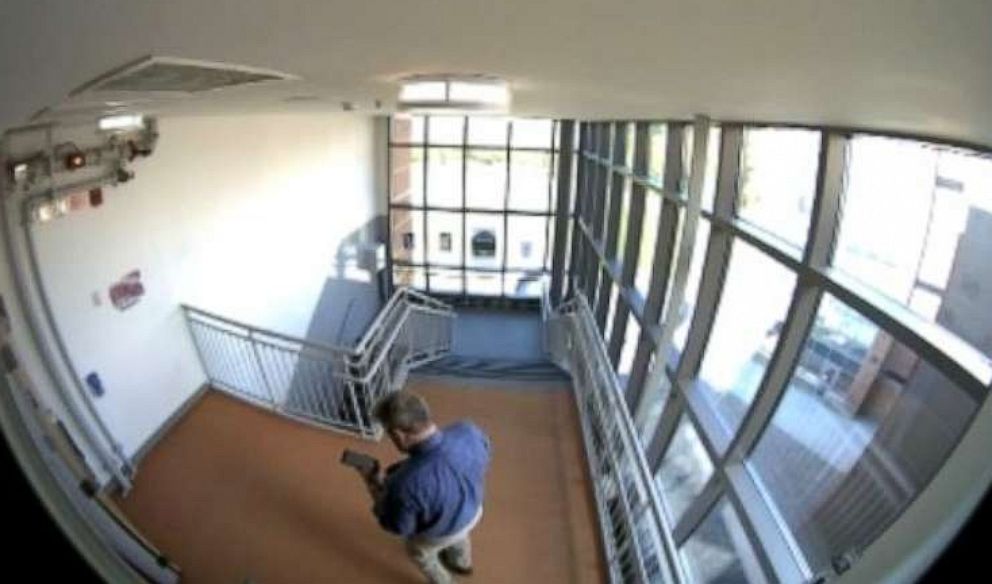 Administrators and a school resource officer arrived a bit later and placed the school on immediate lockdown. Purcell returned to his class while school officials investigated the incident.

“There was no kids that were injured, nobody was seriously impacted by this other than we went into a lockdown for an hour and we had to investigate a teacher who was doing things he shouldn’t be doing,” Southbridge Police Chief Shane Woodson told ABC affiliate WCVB on Thursday.

Police took Purcell into custody after reviewing the surveillance footage. He allegedly told officers that he left the ammunition there to “prove to the school that they needed to get metal detectors.” 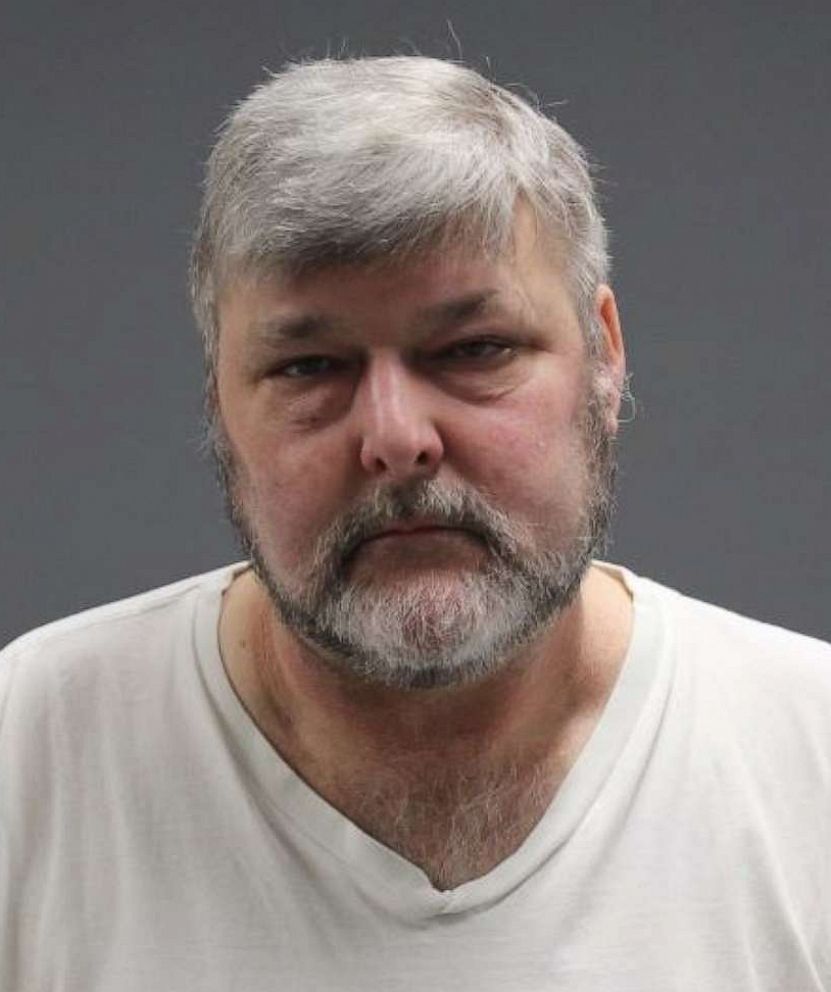 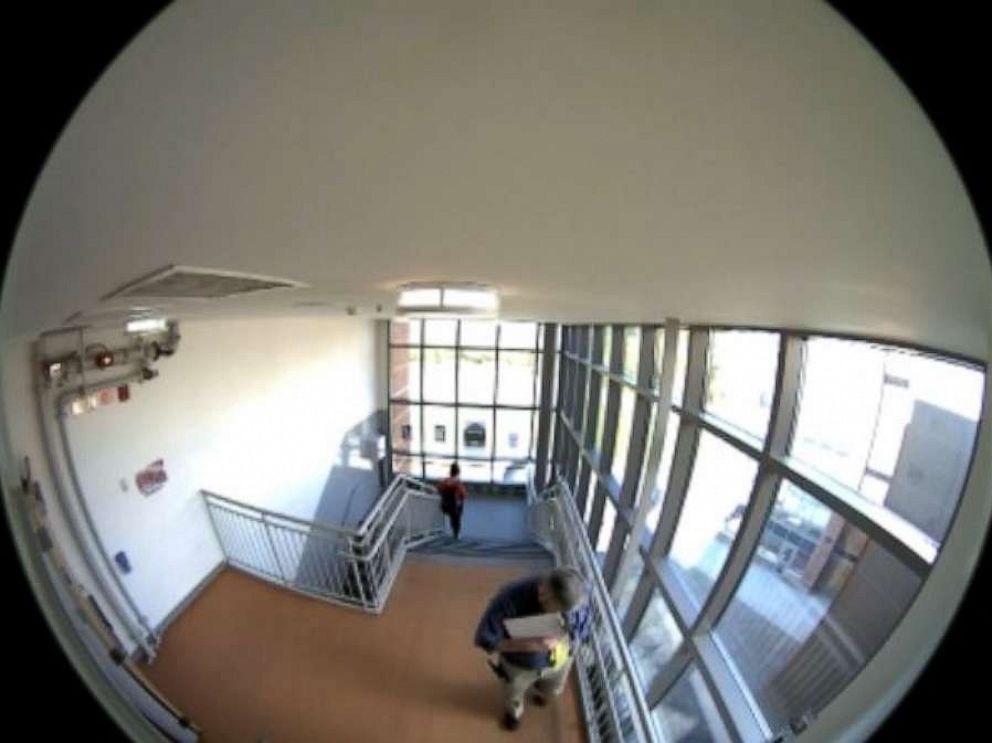 Officer found 102 live rounds of .20 gauge shotgun ammunition the trunk of his car, police said, noting that his state-issued license to carry a permit had expired.

“This individual acted in a disgusting manner. I feel very badly for our students because it is an adult who failed them,” Southbridge superintendent Jeffrey Villar told WCVB.

He has been ordered to stay away from the school and officials said his contract would not be renewed.