Carole Harrisonhad a habit of inviting strangers into her home, neighbours said today. 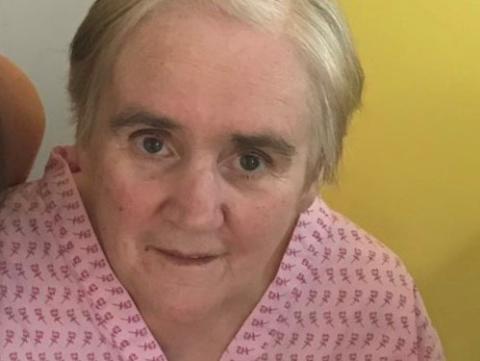 Scotland Yard launched a murder investigation after a post-mortem found the OAP was assaulted before her home was set ablaze.

The 73-year-old Jehovah's Witness was discovered in her home in leafy Teddington, South West London, following a blaze in the early hours of Wednesday.

Cops say she had suffered injuries "consistent with an assault" and neighbours said she went around "bragging" she had inherited a large sum on money.

Those living nearby also said they heard an “explosion” before seeing a firefighter carry her lifeless body out and one of her sons arrive at the scene. 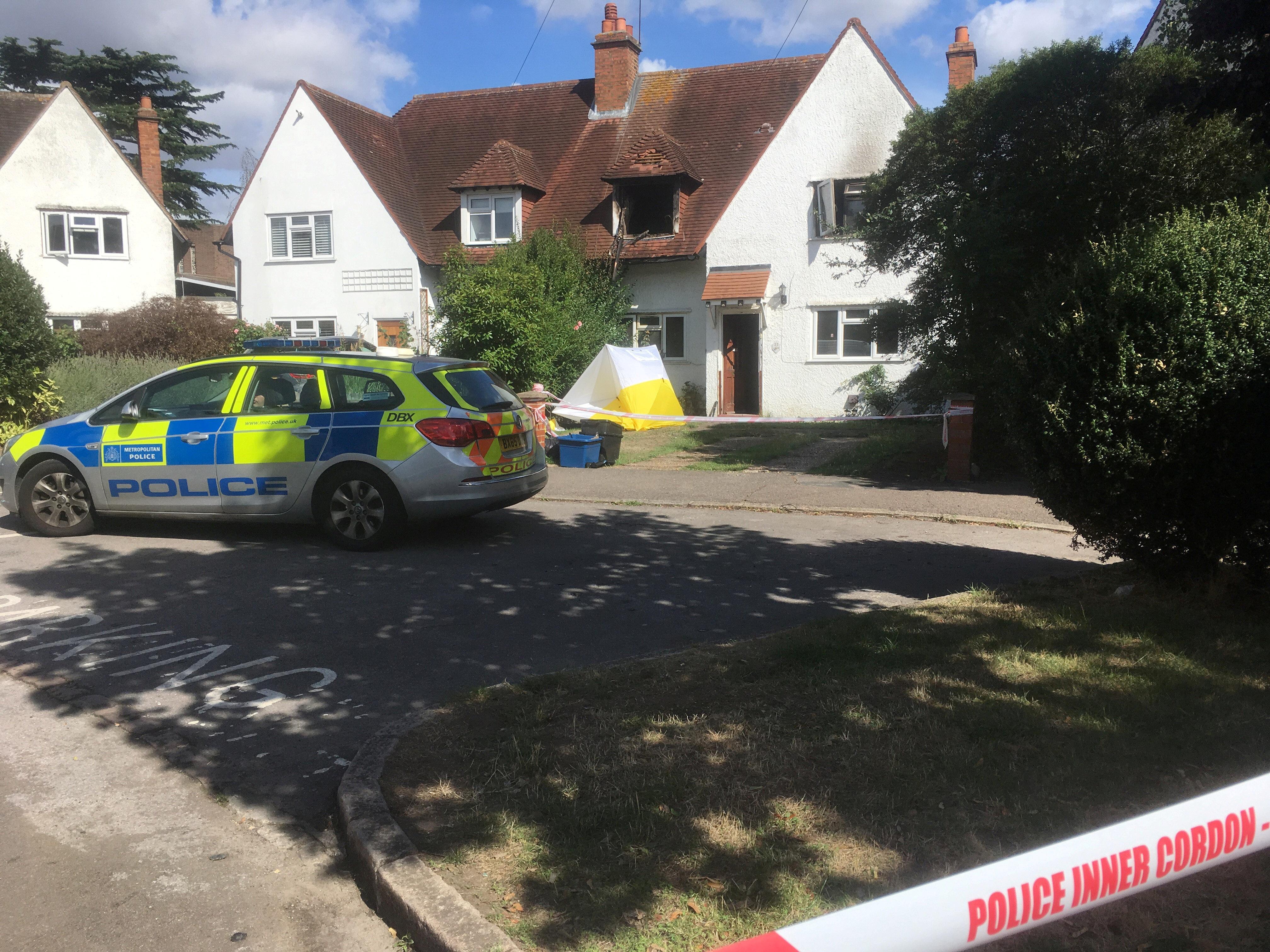 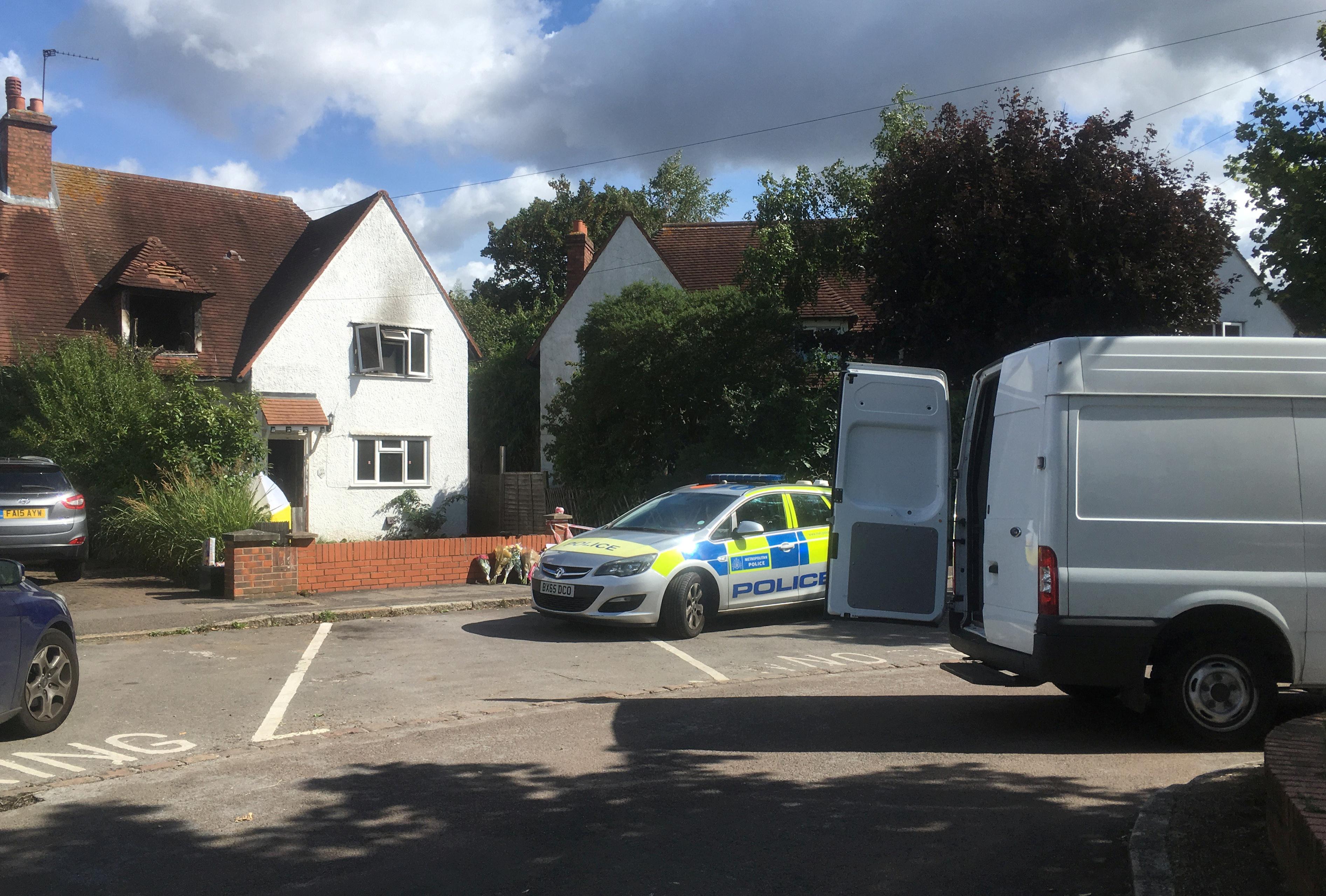 Flo Osmond, 75, moved in next to her when she was already a widow 22 years ago and said she would invite strangers in.

She said: “She got this habit of inviting people in that she didn’t know, she really did not know what she was doing.

“There was somebody cycling around outside on the day at lunch time.

“She had three sons, two daughters. She was a grandmother. We all really cared for her."

Speaking of the night of the fire, she said: “It was awful because I saw a firefighter bringing her out. She was already dead.

“I woke up to someone screaming but it was somebody else on the back. 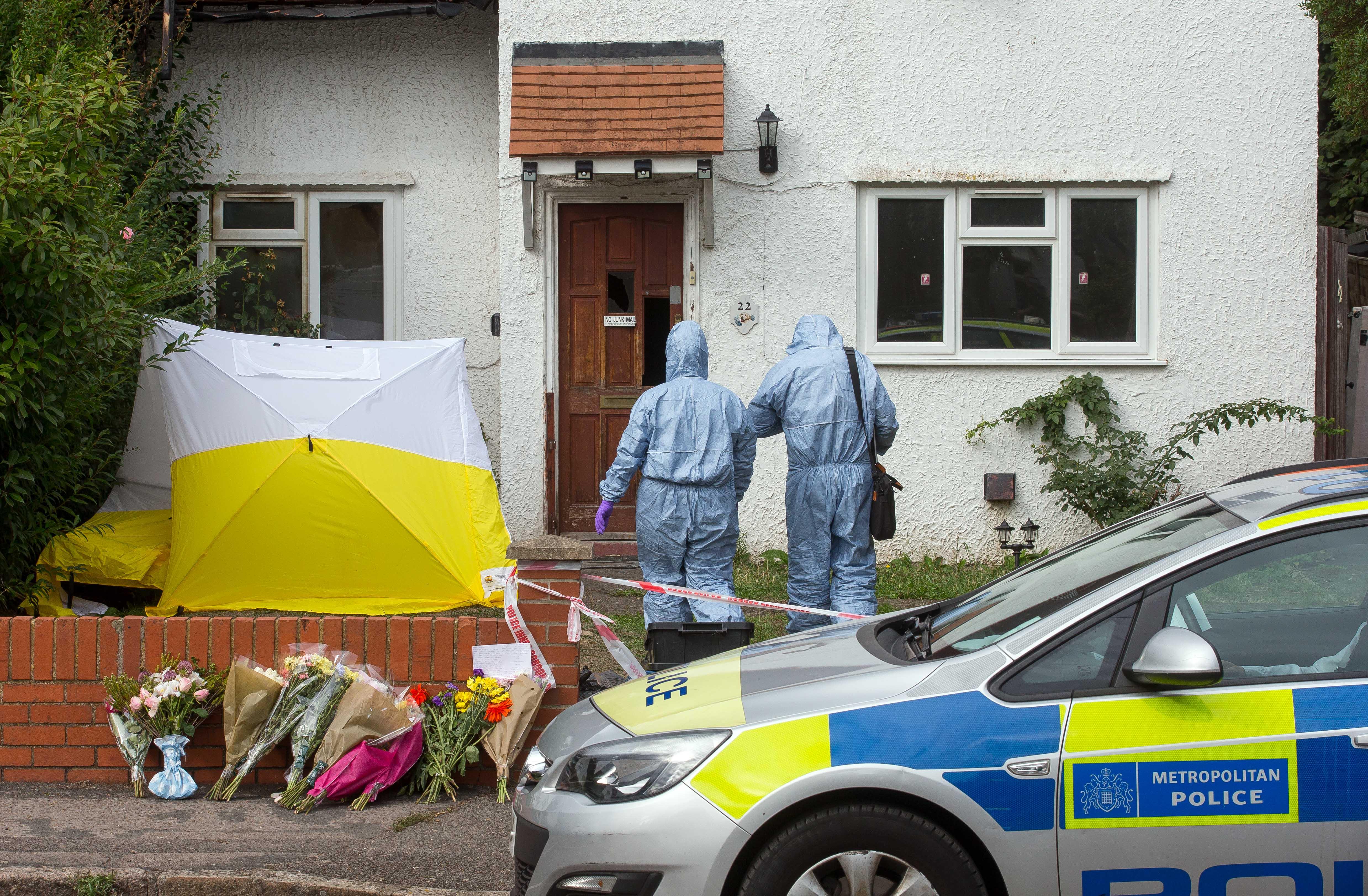 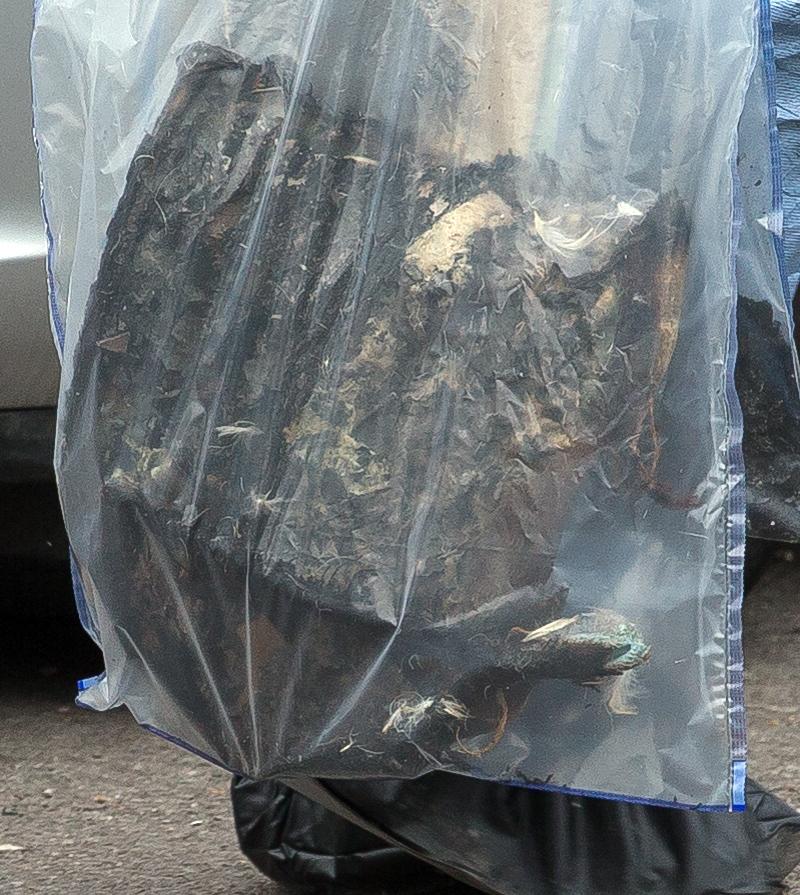 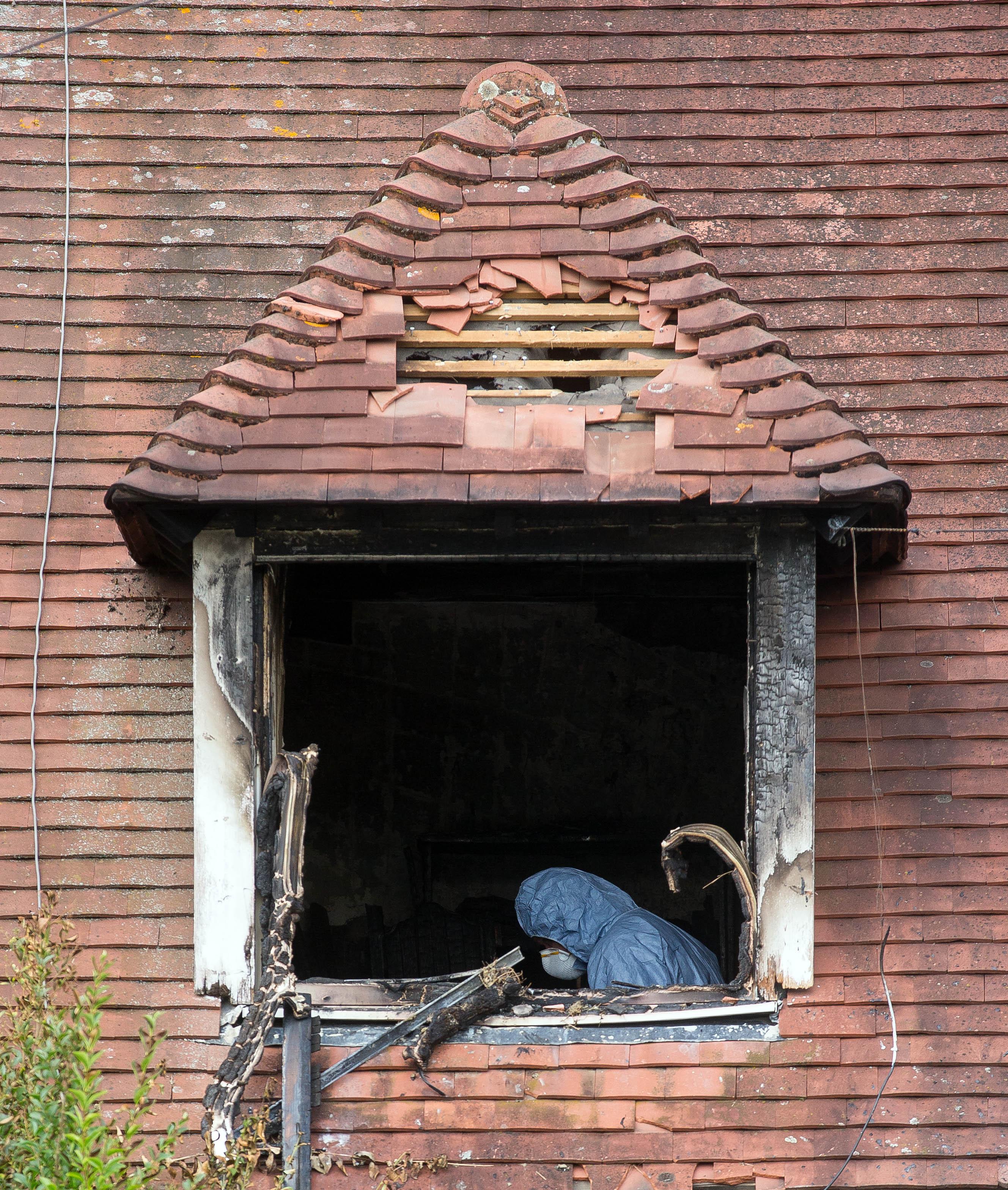 “She was very difficult but a character, it’s not going to be the same without her.”

Neighbour Lottie Westgarth, 20, said: “She needed a lot of help to do things because there were a couple of times a packet or a jar she couldn’t do herself. She must have been very desperate.

“I spoke to her for 20 minutes last Wednesday. Her son was coming that afternoon. She asked me to open a packet of tablets for her.

“She lived alone, she had a son who would come visit her. He came last weekend and took her out. She was very lonely.” 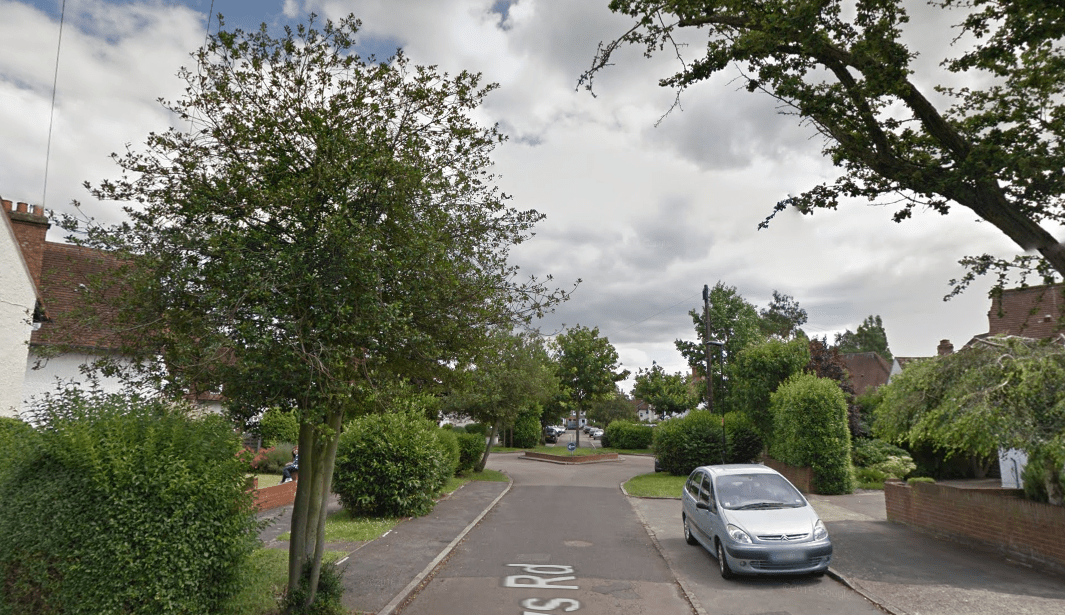 The mother of five lived alone after her late husband Terry, a bus driver, died 22 years ago.

A neighbour said: "Carole was telling everybody she had money. She even came to me and said she had come across money.

“She was going around telling people and told me that she had lost a brother and sister and she was getting half the value of their home.

"I think it was very unlikely that she had it."

Detectives from the Met's Homicide and Major Crime Command are investigating. It is the sixth murder inquiry launched in London in a week and the tenth this month.

Police want to hear from anyone who saw Mrs Harrison the day before the fire.

Detective Chief Inspector Richard Leonard said: "Police were called just after 1am on Wednesday August 22nd to a fire at an address on Mays Road in Teddington.

"Officers attended along with paramedics and London Fire Brigade.

"A 73-year-old woman was found dead inside the address. Her next of kin have been informed.

"Although formal identification awaits, police are confident the victim is Carole Harrison who lived at the address.

"A post-mortem examination was held at Kingston Mortuary on Thursday in which a cause of death has not yet been established and awaits further tests.

"However, she was found to have injuries consistent with an assault."

He said there have been no arrests, but inquiries are continuing.