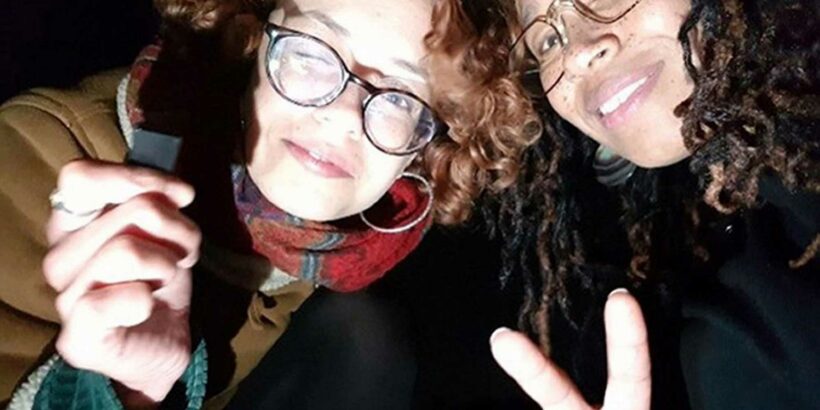 A MONSTER has been found guilty of murdering two sisters after making a deal with the Devil' to "sacrifice" their lives to win the lottery. 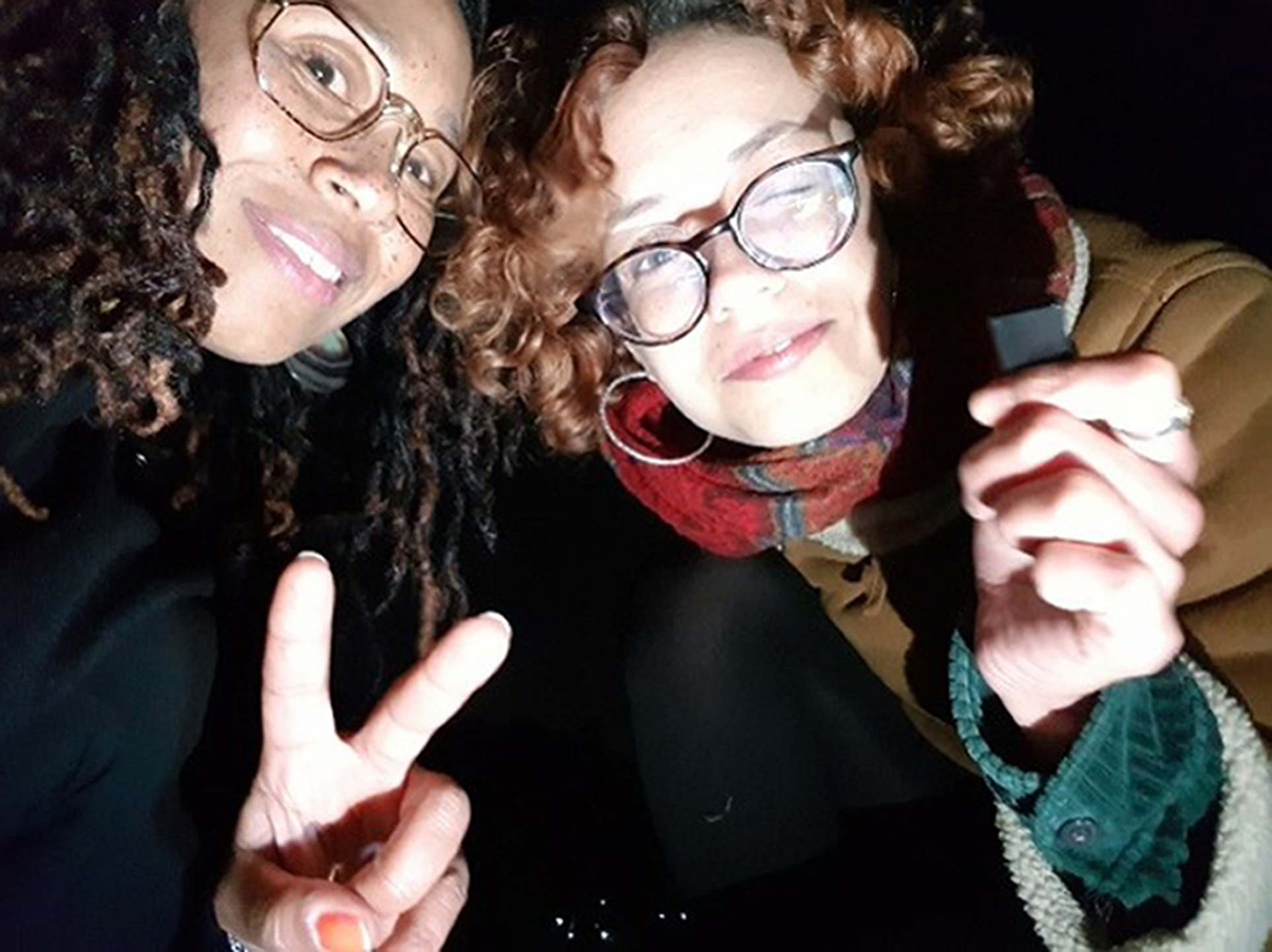 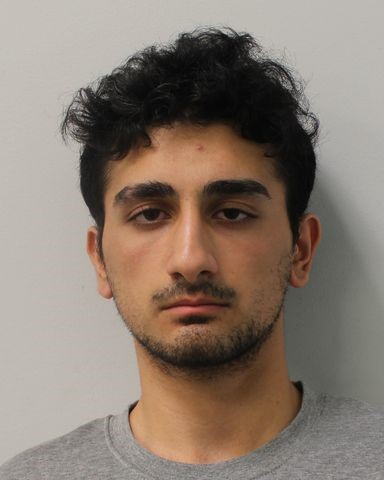 The teen is knifed Nicole 28 times and plunged the blade so hard into Bibaa that it broke.

A handwritten letter was discovered in Hussein's bedroom that appeared to be an agreement between him and a "demon" signed in blood.

He promised to "sacrifice women in order to win the lottery and not to be suspected of the crimes he had committed".

Hussein has been found guilty of murder today following a trial at the Old Bailey. 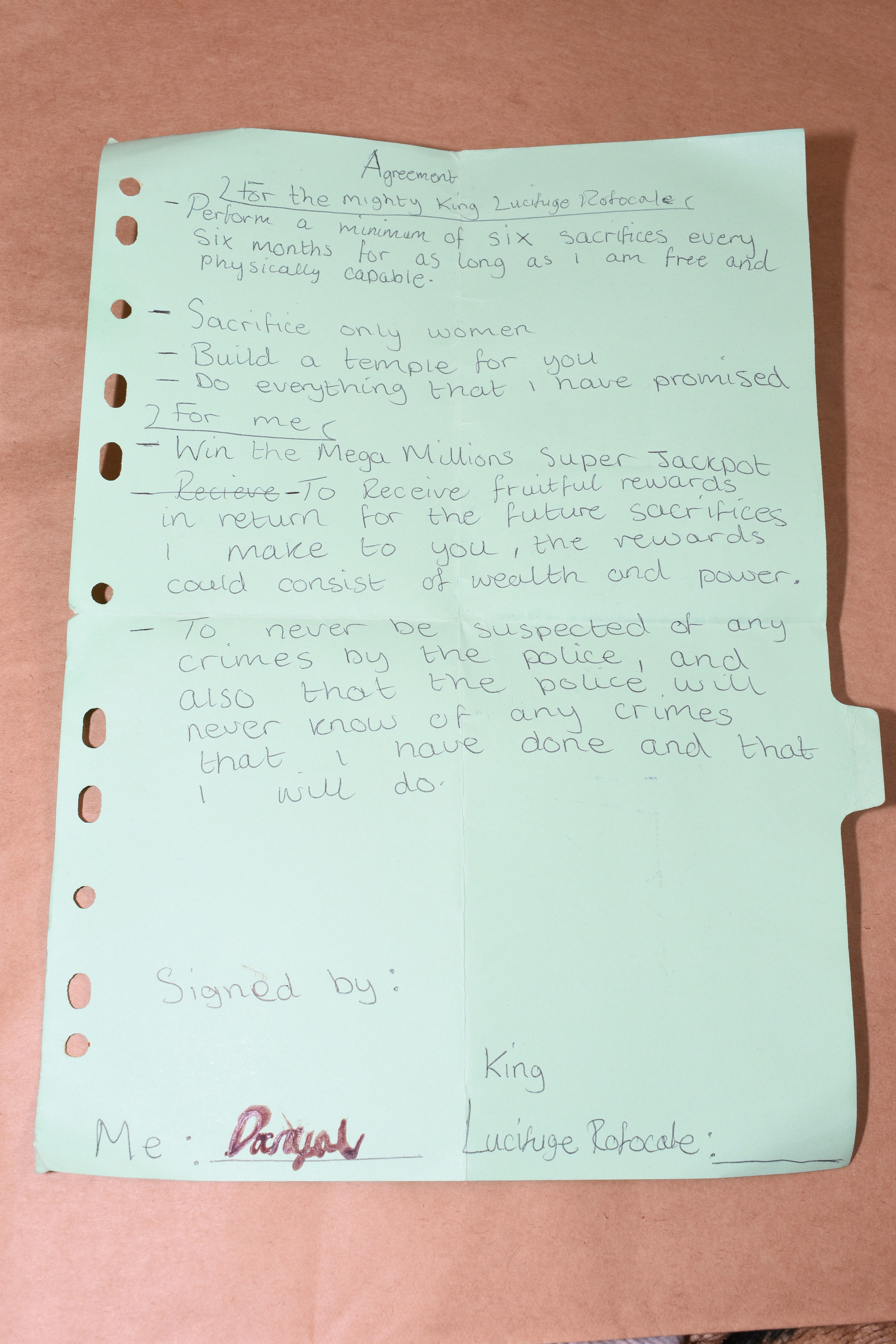 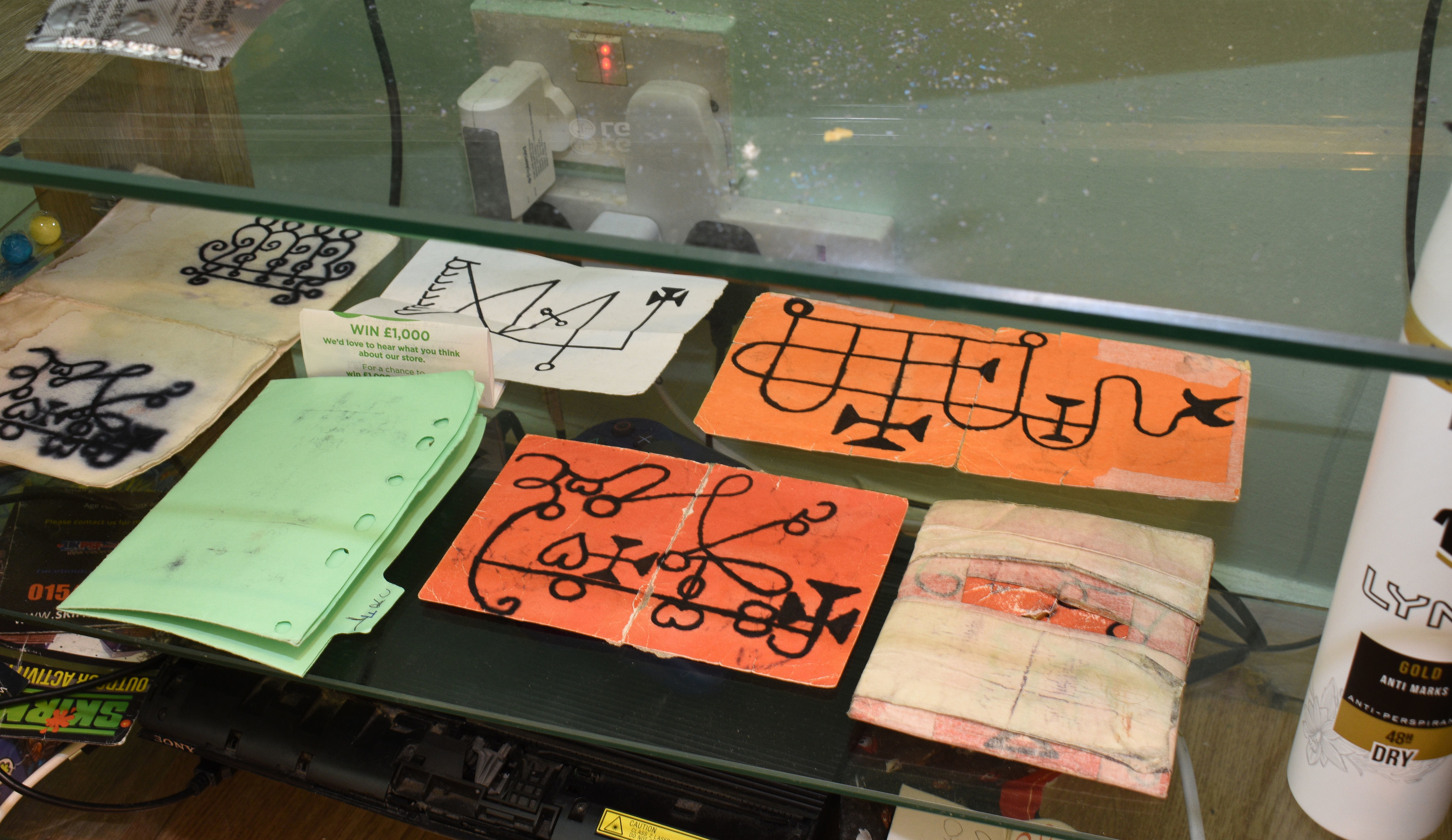 The court was told Bibaa and Nicole had been celebrating the former's birthday with pals in the Wembley park.

After their guests left, they stayed behind alone to continue the party – playing with fairy lights and dancing together.

Hussein ambushed the pair as they sat alone in the park – repeatedly stabbing them in a frenzied attack.

They were discovered two days after worried friends headed to the park to find the missing sisters.

Pals first found glasses belonging to Bibaa and Nicole, before following a flattened trail of grass leading to undergrowth.

They then discovered the sisters' butchered bodies lying with their limbs entwined.

Social worker Bibaa had been stabbed eight times, while Nicole, who worked in the hospitality industry, had been knifed 28 times.

DNA belonging to Hussein was found on the women's bodies, nearby foliage and a knife at the scene.

Latex gloves covered in his blood were also discovered near a pond where the sisters' phones had been thrown after Hussein cut his hand.

Police believe the brute would have gone on to kill more women if he had not injured his hand.