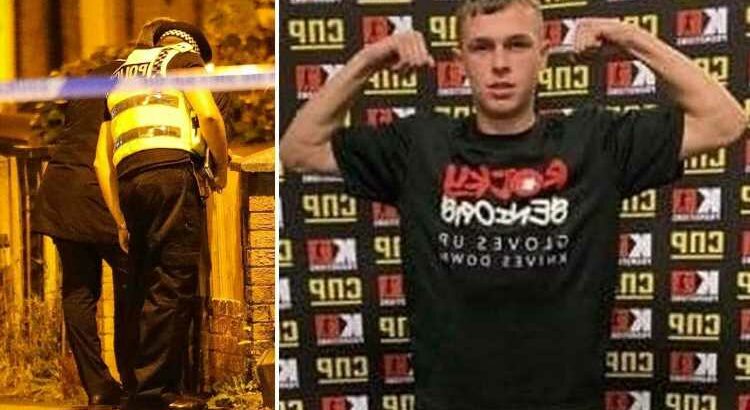 A TEEN boxer who was shot dead in the street in Bury was killed in a case of mistaken identity, police believe.

Cole Kershaw, 18, was rushed to hospital but died a short time after being gunned down in the Lancashire town. 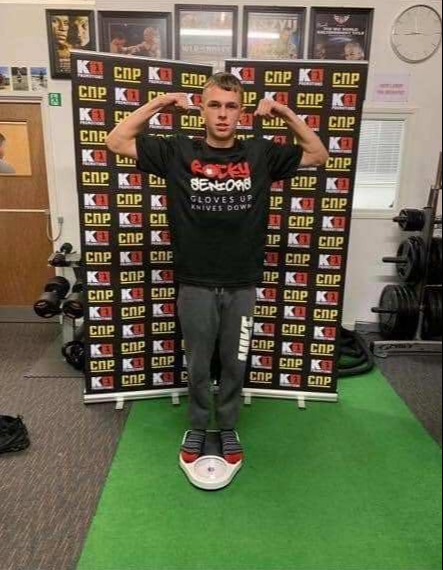 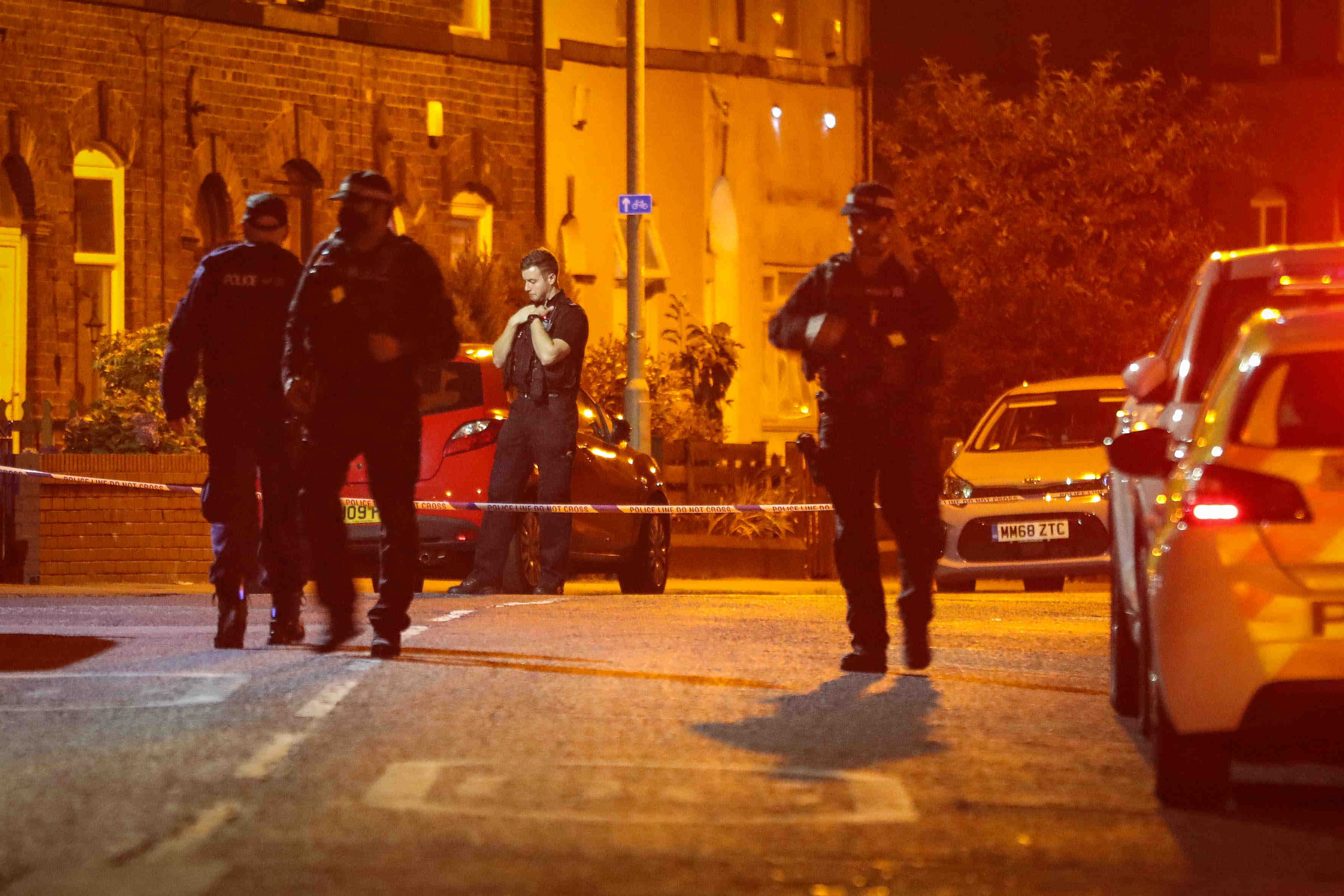 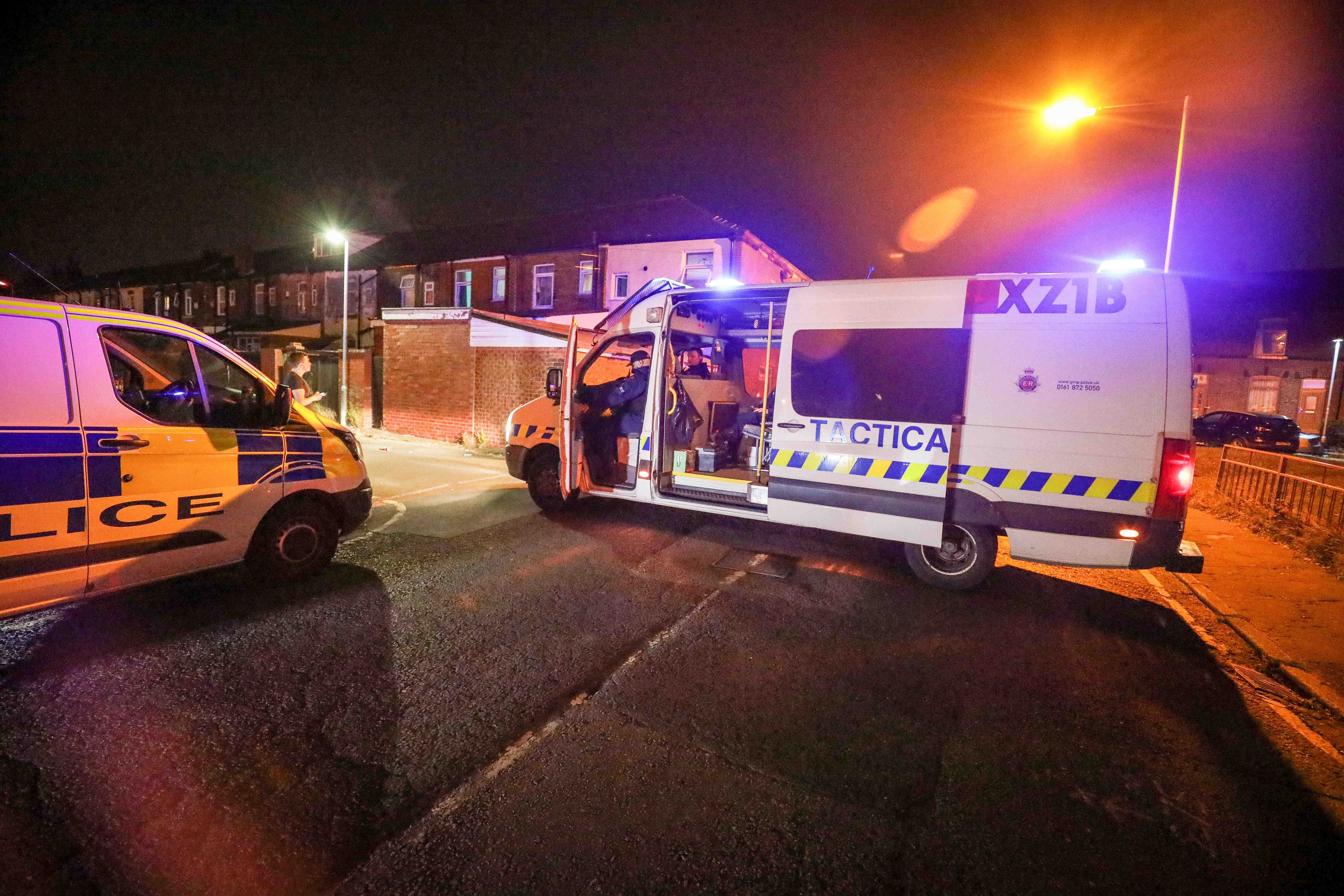 Police were called shortly after 9.35pm on Wednesday evening to reports of shots fired in Chesham Road.

Greater Manchester Police said Cole was in a Ford Mondeo which had been chased by a silver BMW.

Detectives said he was caught in the crossfire of an altercation between two groups of men.

After being shot, Cole was rushed to hospital but died shortly after.

Chief Superintendent Stuart Ellison, who is leading the investigation, said: "The associates of the deceased have suggested that it was likely it was a targeted attack but that Cole was not the intended target.

"We want to reassure people in the community that there does not appear to be a wider threat to the community from this incident."

Chief Supt Ellison said Cole's death was "not because of any wrongdoing on his part".

He added: "This is an absolute tragedy and we will do everything in our power to bring everyone involved in this incident to justice."

The boxing gym where Cole trained have paid tribute to the teen.

Brick City Boxing Gym posted on Facebook: "Last night we lost one of our own, we are truly lost for words and we cannot comprehend why or how it has happened.

"You weren't just King Cole Kershaw you were part of the Brick City family, always in with a cheeky smile and always gave 1000% effort and you were a true inspiration to watch.

"Your Dad sat and watched every session and was unbelievably proud of you every time you trained.

"Part of our Brick City family has gone but you will never be forgotten." 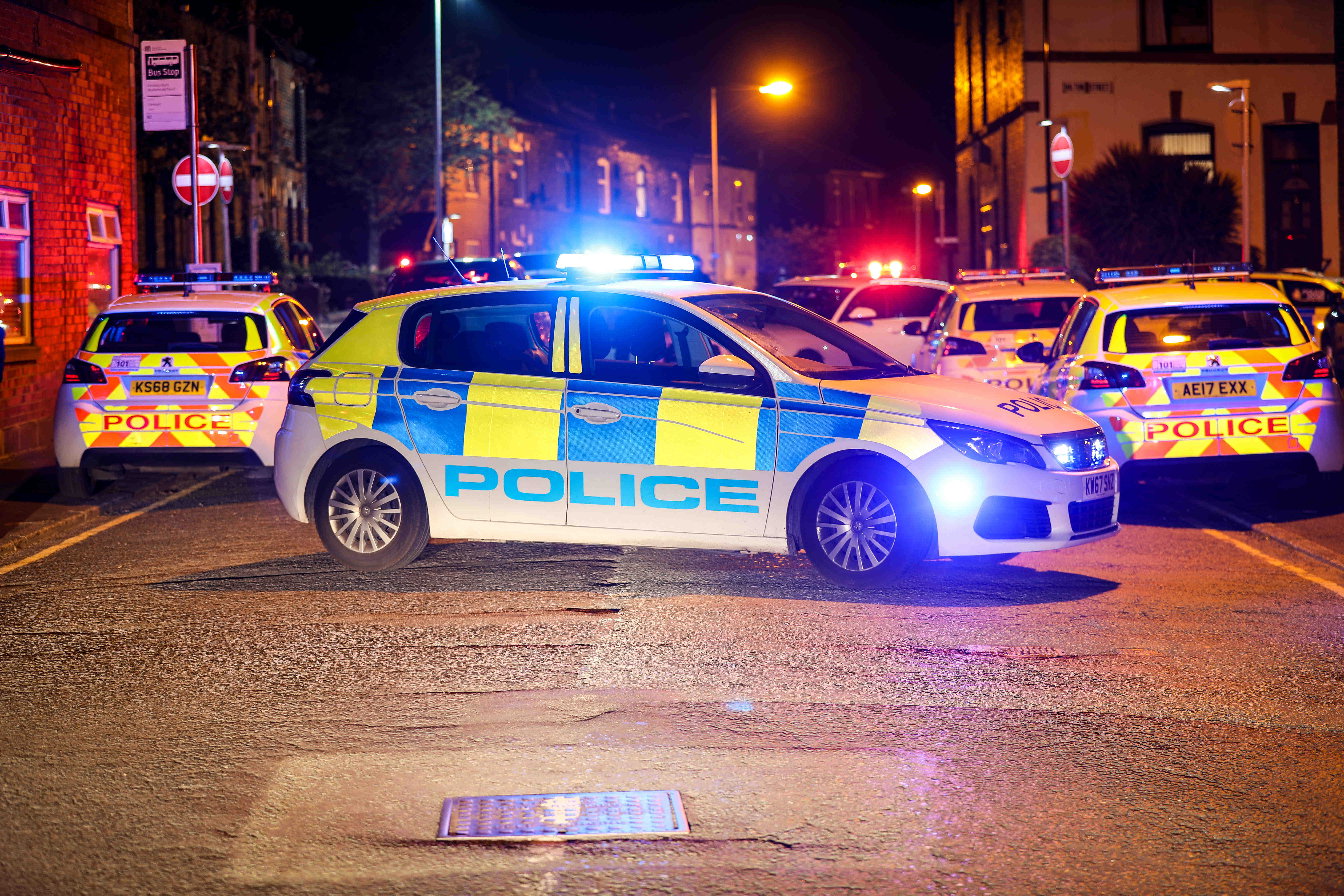 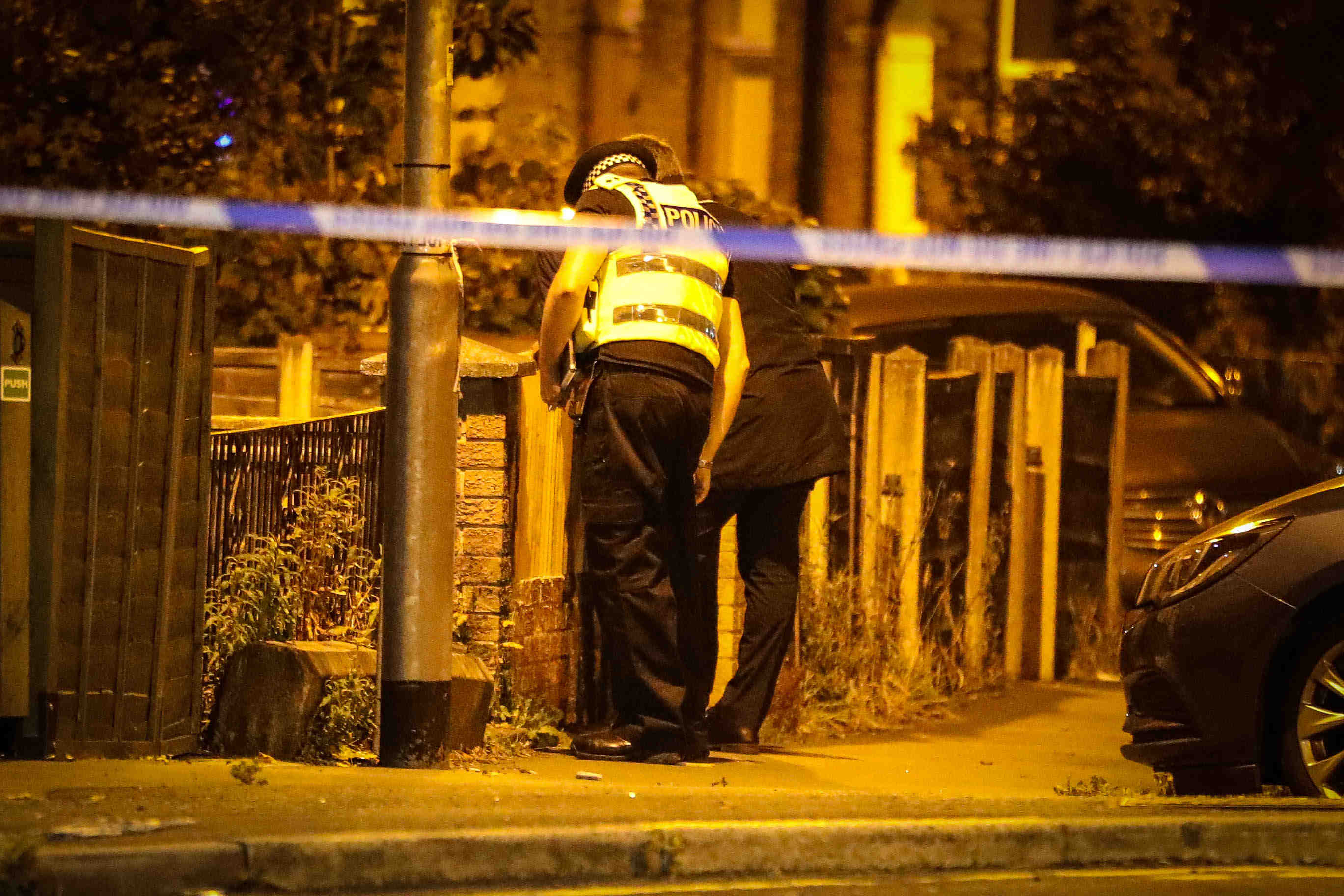 Cole's friend, Kyle Hill, added: "He was a top top kid, had massive potential to make it far in boxing.

"Always had a good laugh with him in school and the boxing gym, he truly was one of the good guys that you come across in life."

Katie Hulme, 25, said: "I was stood out last night, a car was lurking and a lot of people got out.

"Then they got back in the car and came back around and turned up further up the street.

Pensioner Nigel Bennett, 69, who has lived on the street for 47 years, revealed his door was kicked in during the incident and he tried to ring the police before the shooting.

He said: "A woman was getting attacked further up the street, her husband came running after them topless.

"One of them started to kick my door in. I tried phoning 999 but I couldn't get through.

"They tried to kick my door in but couldn't get through."

A police cordon was erected and a large number of officers will remain in the area.

Chief Supt Ellison confirmed a number of people were in the area at the time of the shooting.

He said: "We believe these people have vital information which will assist us and I urge them to pass that on to Greater Manchester Police or Crimestoppers, anonymously, immediately.

"I also encourage anyone else with information to contact us.

"I would like to offer some reassurance by saying that we do not currently believe that this was a random attack.

"However, extra officers will be patrolling the surrounding area in the days to come so anyone with concerns can speak to them directly."

The shooting comes two days after an 11-year-old girl was killed when she was hit by a car while crossing the road in Bury.

Ruby Cropper was walking with a friend on New Road at about 4.30pm on Monday when she was in a collision with a blue Suzuki Alto.

Police said the driver left the scene but a 35-year-old man contacted police a short time later and was arrested, before being released on bail pending further enquiries.

Ruby was taken to hospital where she died on Wednesday.

Anyone with any information about the shooting should contact police on 101, quoting incident number 3452 of August 12.