A 17-YEAR-OLD boy has today pleaded not guilty to the stabbing murder of a grammar school pupil on a posh Manchester street.

Yousef Makki, 17, was fatally knifed in Hale Barns, a leafy village south of Manchester popular with top footballers and celebrities, on March 2. 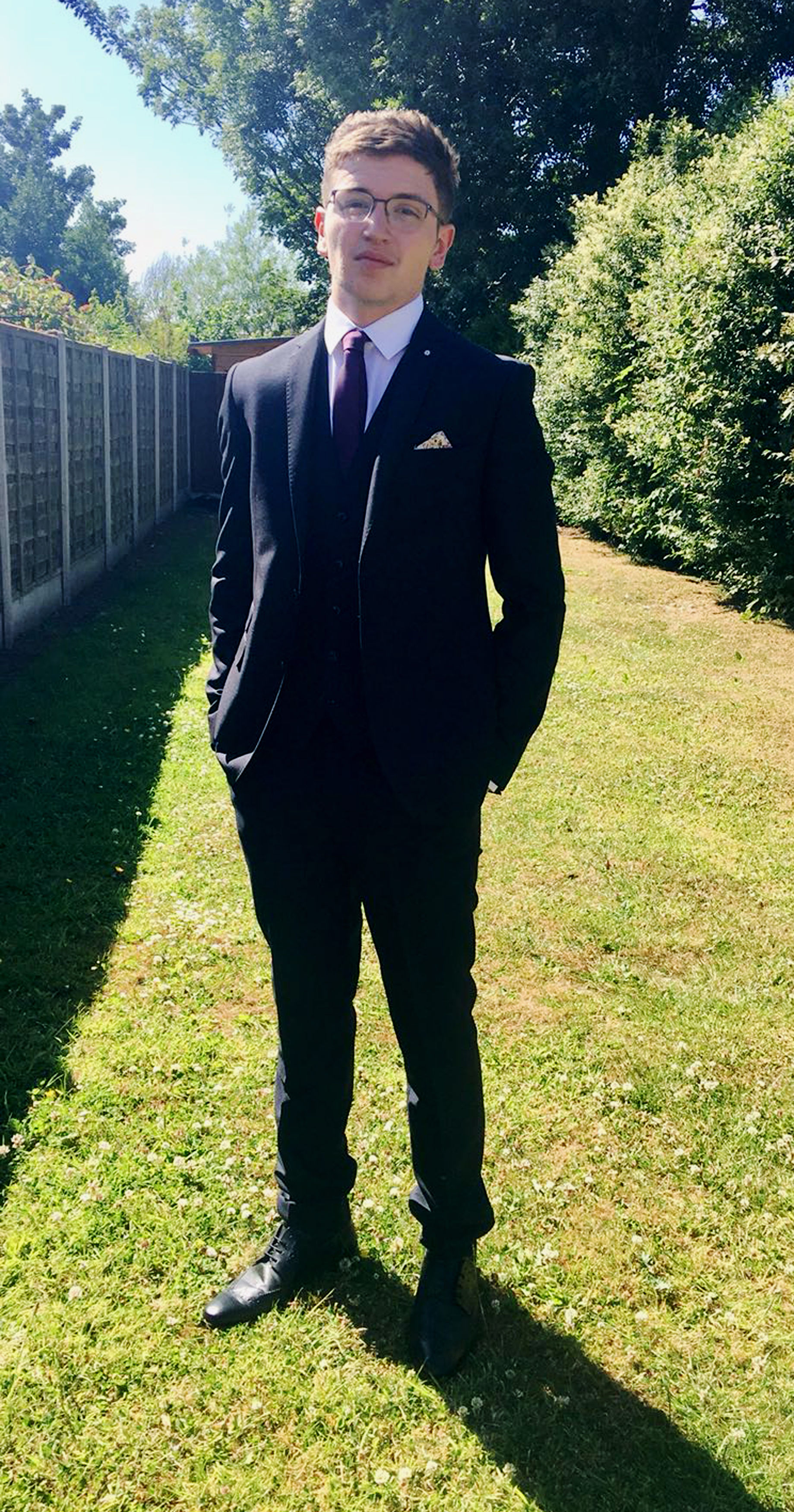 Today, the 17-year-old boy  accused with murder entered his not guilty plea via videolink to Manchester Crown Court.

The teen, who cannot be named due to his age, spoke only to enter his plea and confirm he could follow proceedings via the videolink.

Yousef had been rushed to hospital after he was attacked just last month but tragically died from his injuries.

In the wake of his death, tributes flowed for the young teen who had dreamed of becoming a heart surgeon and won a scholarship to attend the prestigious £12,000-a-year Manchester Grammar School.

The defendant was granted bail ahead of a further pre-trial review hearing set for June 10, ahead of a trial, before Mr Justice Bryan, scheduled to begin on June 18.

The defendant's bail conditions are that he must live and sleep each night at a specified address, which has not been made public, observe an electronically monitored curfew between 6pm and 8am, variable only when he is seeing his lawyers, and not to contact any witnesses or co-defendant.

He must also not apply for international travel documents, surrender his passport and be supervised by his local Youth Offending Team and not enter Greater Manchester except to attend court or see his legal team or engage in any social media in relation to the case.

Knife crime: Figures at a glance

Figures from London's Metropolitan police showed that knife crime surged by 16 per cent in the capital year-on-year in 2018, as Britain's crime epidemic continues.

A second 17-year-old is expected to face court later this week in relation to Yousef's murder.

The second youth, who also cannot be identified because of his age, is accused of assisting an offender and possession of a knife.

He is due to appear at Manchester Magistrates' Court later this week. 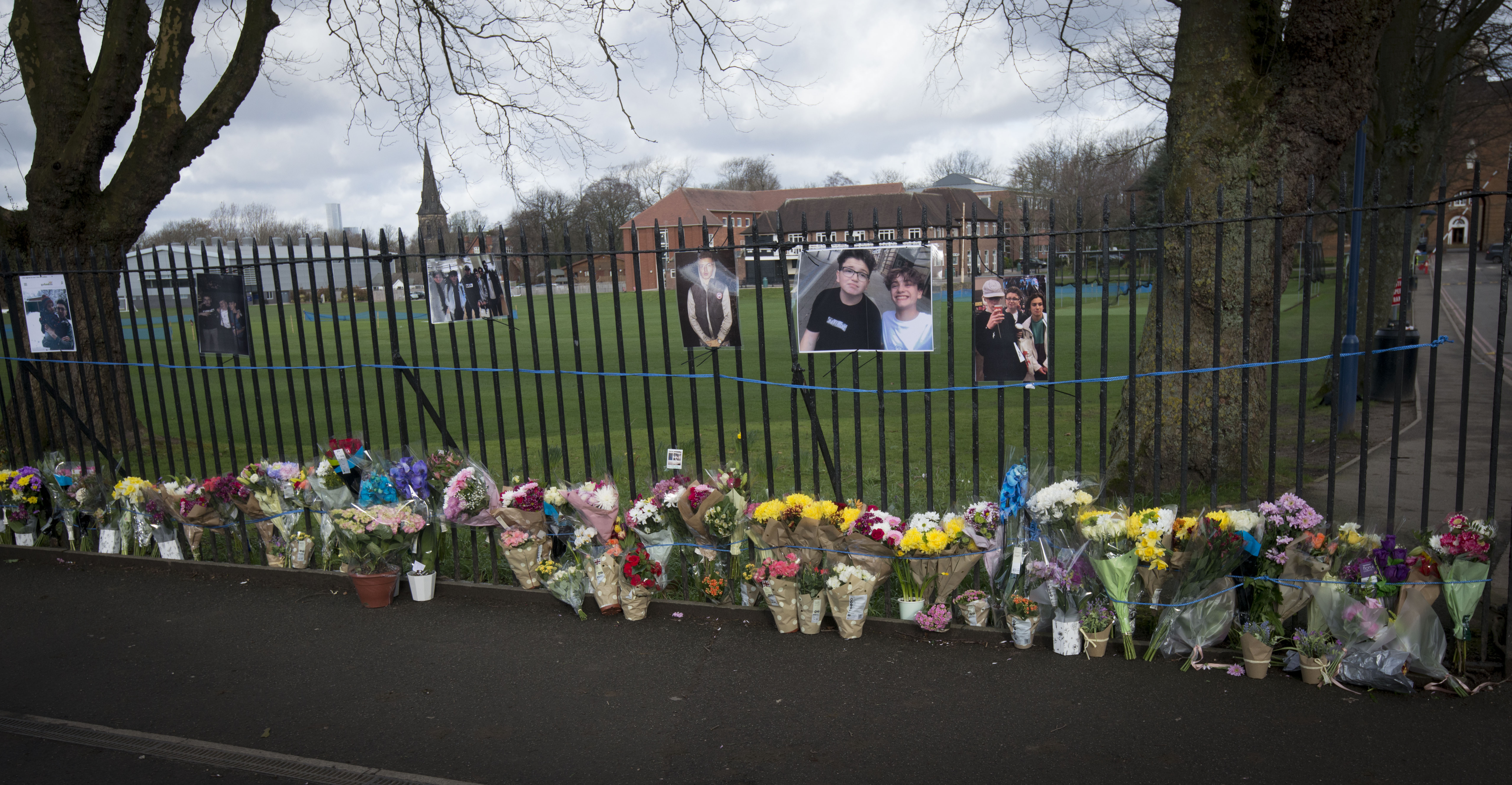 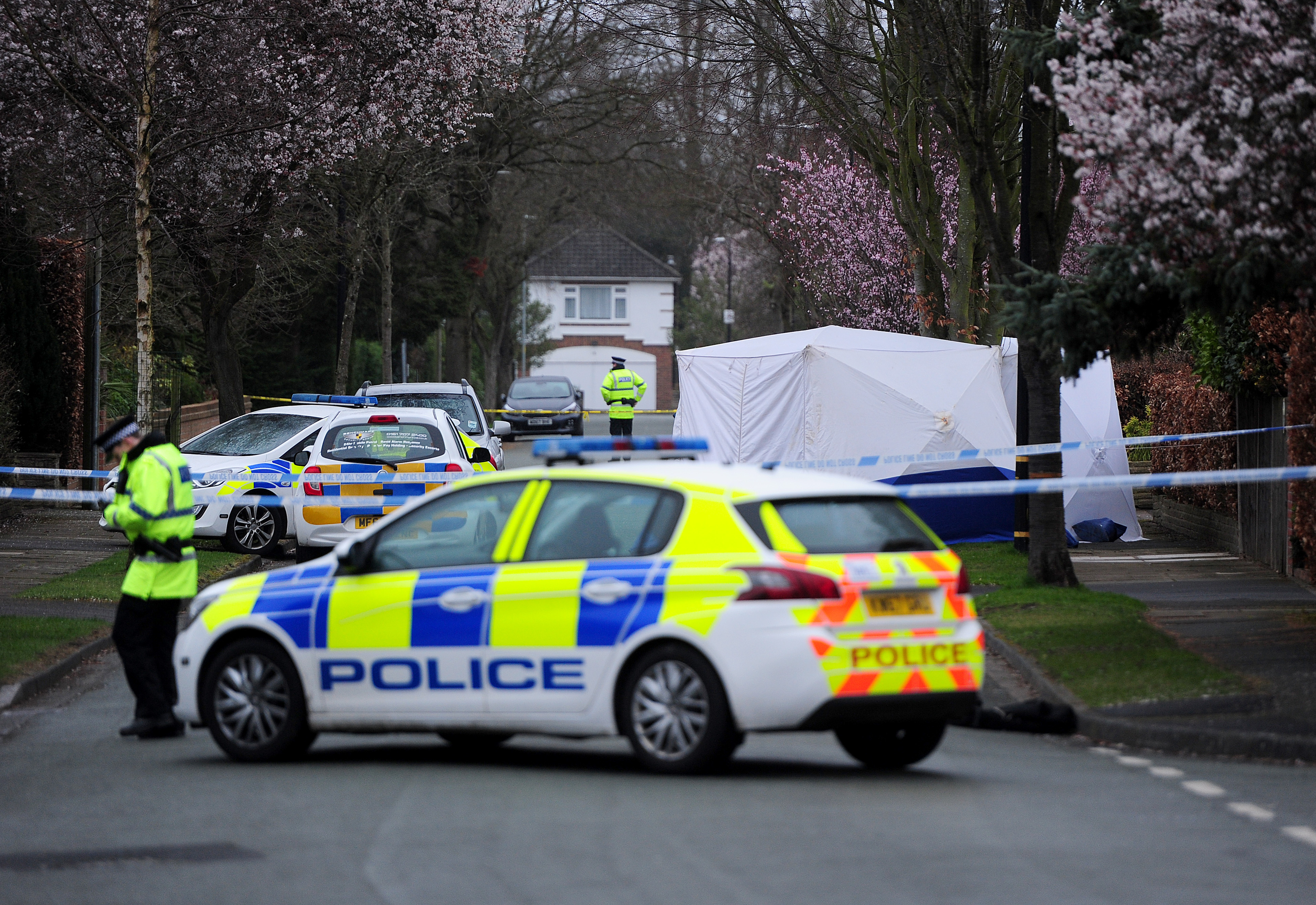 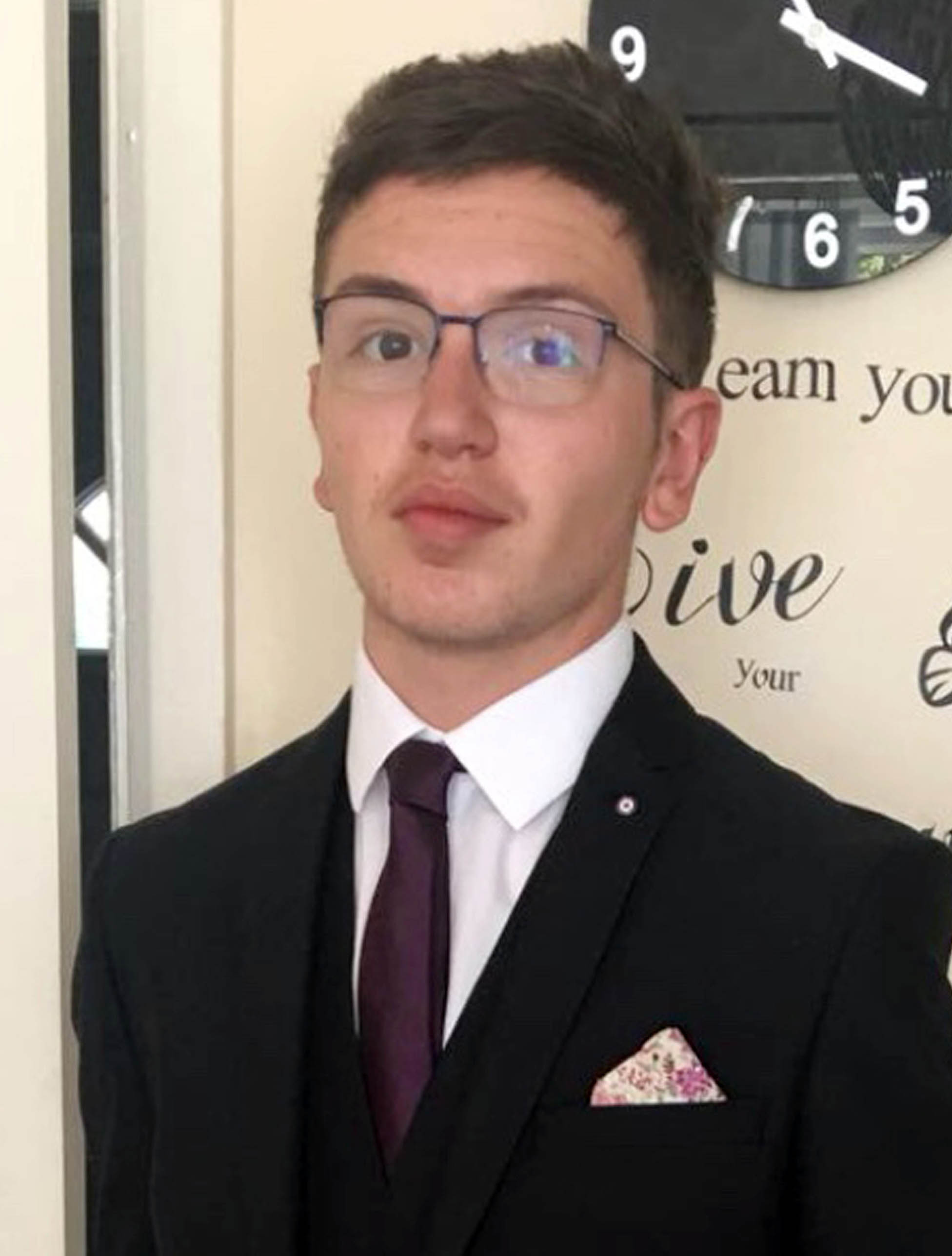