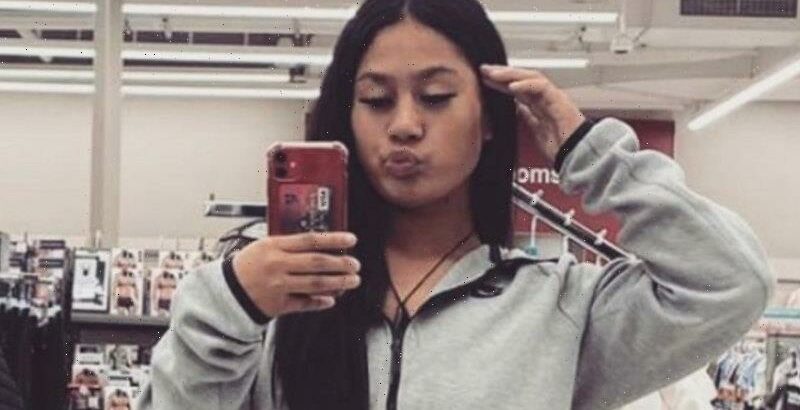 A teenager was on bail on charges of violence when he drove a stolen car and caused a crash that killed a 15-year-old girl, a court has heard.

The 16-year-old drove at between 122km/h and 130km/h, deliberately fishtailing along Old Geelong Road in Hoppers Crossing, when he lost control. The Subaru Liberty flipped and crashed into a tree about 6.30pm on March 27. 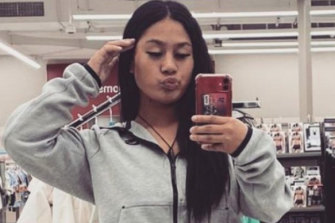 Makuini Rikiti, 15, one of four passengers in the car, suffered critical injuries and died soon after being taken to hospital.

The other four teens were either unhurt or suffered minor injuries. Two fled the scene after the crash.

A girl and another boy have also been charged over the incident, after the car was allegedly stolen from Tarneit hours earlier. The fourth teen is still at large.

The 16-year-old boy, who cannot be named, is charged with culpable driving causing death and is seeking bail, but police are concerned that if released he would offend and pose a risk to the public.

A children’s court heard on Tuesday that the boy was on bail at the time of the crash over two separate alleged incidents in November 2019. In the first, he was charged with attacking and robbing a male at wetlands in Werribee. He then allegedly chased another male through a shopping centre and a security guard was assaulted. 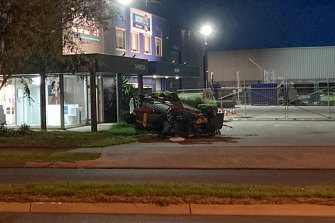 The boy was also involved in an arranged fight in Footscray in February, a detective told the court.

More charges are pending over the crash, the detective said. She said police were concerned the boy was part of a gang and that if granted bail would continue to associate with the group. He lives with his parents but barely attends school and is unemployed, the court heard.

The detective said the boy had not shown remorse over Makuini’s death and had displayed a disregard for previous court orders.

“My concern is the serious nature of his breaches have resulted in a loss of life,” she said.

The boy is in isolation in youth detention after authorities learnt of “credible” threats made against him and his family. His lawyer told the court the boy had been deemed suitable for an “intensive” bail program, which involved comprehensive supervision and re-engaging with school and community programs.

The lawyer said the boy no longer wanted to associate with his gang, but police are concerned he might succumb to pressure if bailed, and said his younger brother was also part of a gang.

The magistrate said there were “clearly issues” with the boy’s proposed bail that youth justice workers had not yet addressed, and adjourned his application to later this month.

One of the other teens charged, a 15-year-old girl, is on bail over allegations she stole the car and later that morning stole two bottles of alcohol from a bottle shop. The girl, who is also charged with unrelated offences including carjacking, assault and affray, is due to face court on Wednesday.

At the end of each day, we’ll send you the most important breaking news headlines, evening entertainment ideas and a long read to enjoy.  Sign up here.