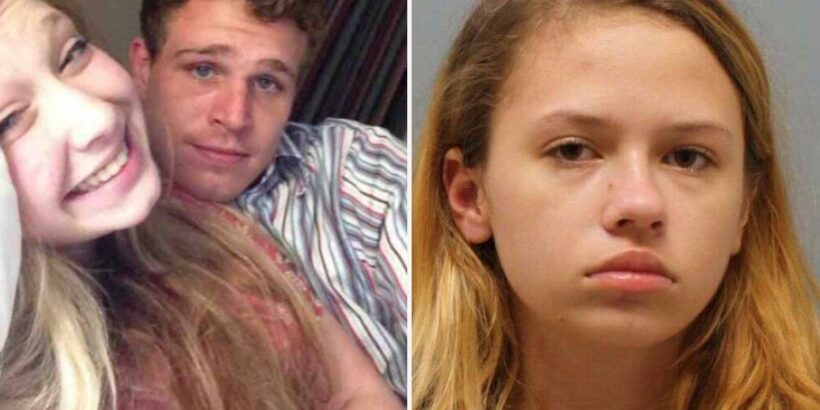 TEEN Emma Presler, 19, who was charged in a disabled woman's murder is now wanted for allegedly setting a couple on fire, cops said.

Presler beat murder charges last year in the death of Sierra Rhodd, 20, and is now suspected of breaking into a couple's home in Houston and setting them ablaze. 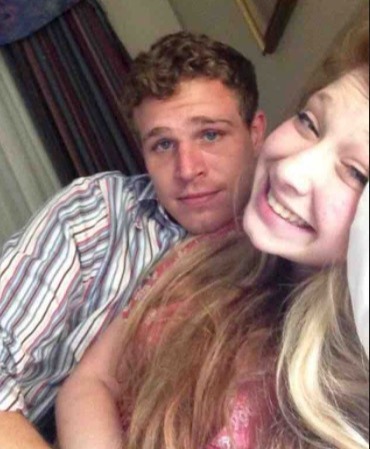 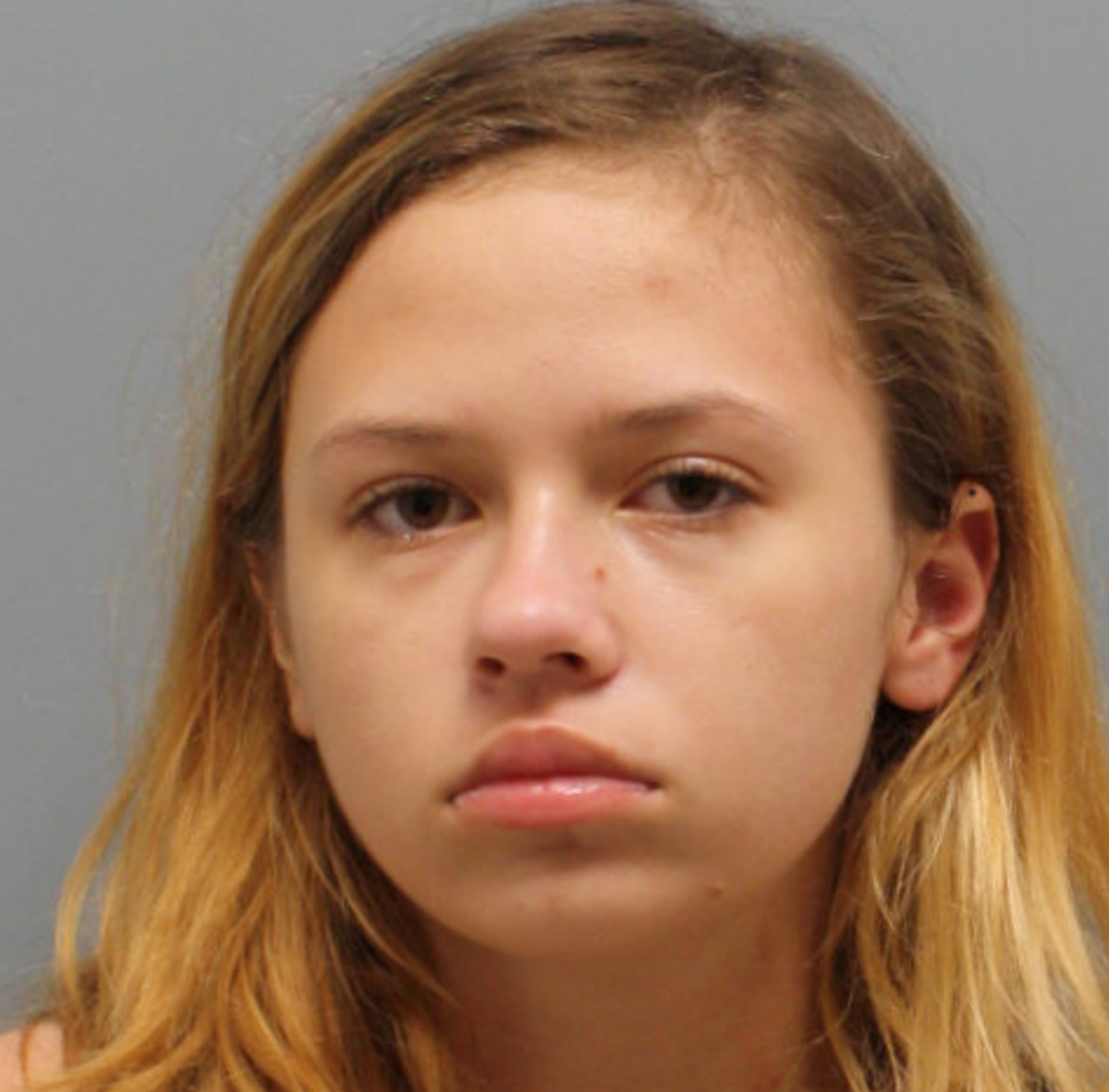 Authorities accused Presler of dousing Devin Graham, 33, and his wife Karissa Lindros, 26, in liquid before setting them on fire.

Graham died from his injuries and Lindros has been hospitalized with burns across 70 percent of her body, according to Yahoo News.

Presler remains on the run, but the Montgomery County District Attorney's Office filed murder charges against her on Monday.

The suspect was identified after eyewitnesses described a young white woman fleeing the scene in a white car, according to police.

Authorities have not yet disclosed a motive for the alleged attack, but family said that Lindros and Presler knew each other, according to ABC 13.

Presler was charged in the murder of Rhodd, who suffered from cerebral palsy, in September of 2020.

Presler was accused of being the getaway driver after a flurry of bullets were fired into Rhodd's home, killing her.

During her trial, prosecutors were unable to convince the judge that Presler was actually tied to the murder just because she was found driving a truck suspected of being involved in the shooting.

Her boyfriend, Austin McCalla, who owned the car she was driving, and three others were later charged in Rhodd's death.

The victim's father told reporters after her death that he believed the shooters were actually targeting his son, who was involved in an altercation with a gang known as 10K.

Meanwhile, Lindros' family said she is fighting for her life.

Her family set up a GoFundMe to raise money for her medical bills and her two young children. 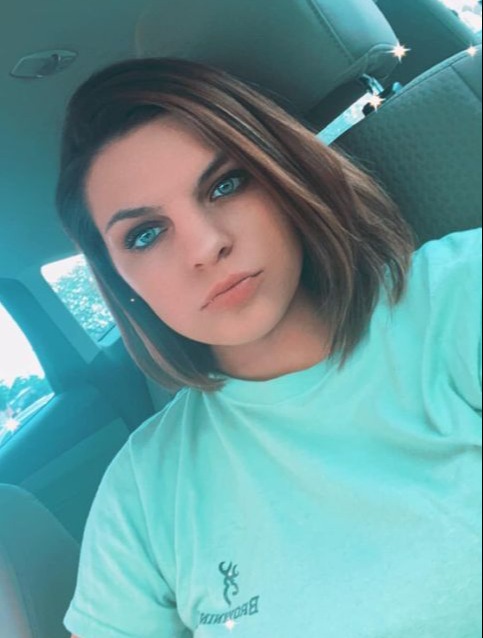 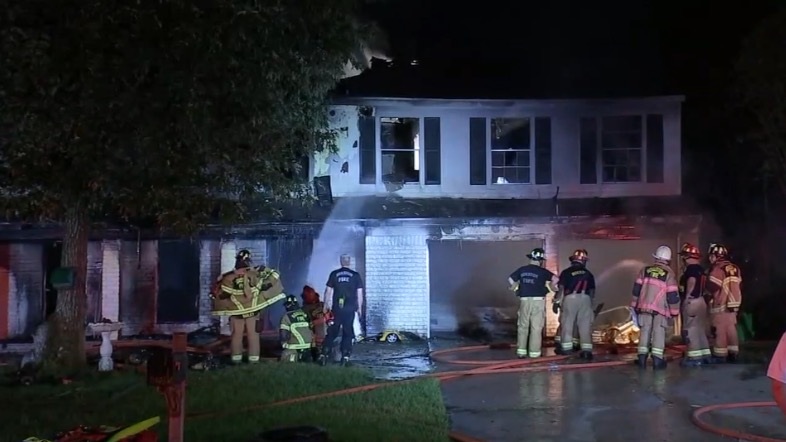