A TEENAGE boy has been locked up for life without parole for strangling his sister to death in a fight over a WiFi password.

Kevon Watkins, 18, from Georgia, USA, had been arguing with his mum over their internet speed so he could play video games. 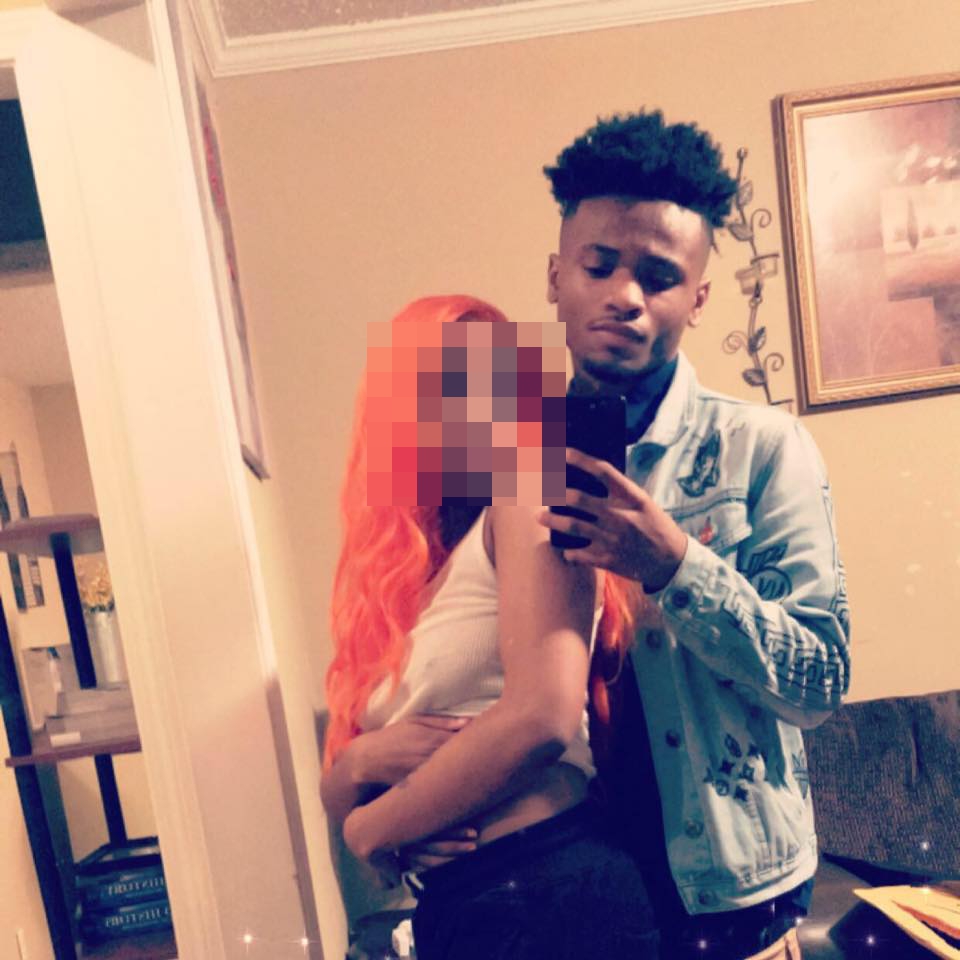 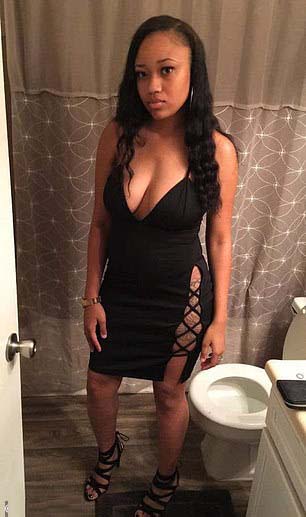 The row broke out after Watkins, who was 16 at the time, changed the WiFi password so he could play video games without having his family slowing the internet connection.

His 20-year-old sister intervened when she feared her raging brother was going to hit their mother.

The siblings then fell to the floor and began wrestling.

Watkins then placed his sister Alexus in a choke hold and held her then for 15 minutes — only letting go when police arrived on the scene.

But when he did so she was unresponsive and she could not be revived.

A jury returned a guilty verdict after a two day trial.

District Attorney David Cooke said: “This act of violence resulted in an unspeakable tragedy for this family.

“I hope this verdict and sentence closes the door on this chapter of their lives and that they will be able to begin to heal.”

Alexus Watkins was engaged at the time of her death. She is survived by her fiance and her three-year-old son. 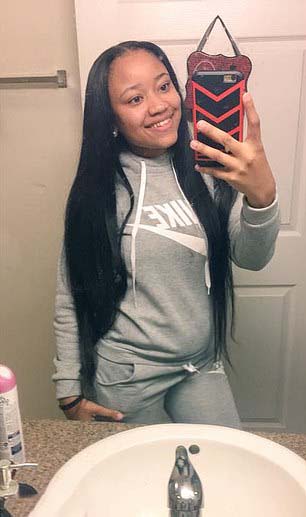