Sydney Taulapapa crept into the sleeping baby’s room in Auckland, in August 2017, wearing a balaclava, and snatched it from its cot while her parents were sleeping. 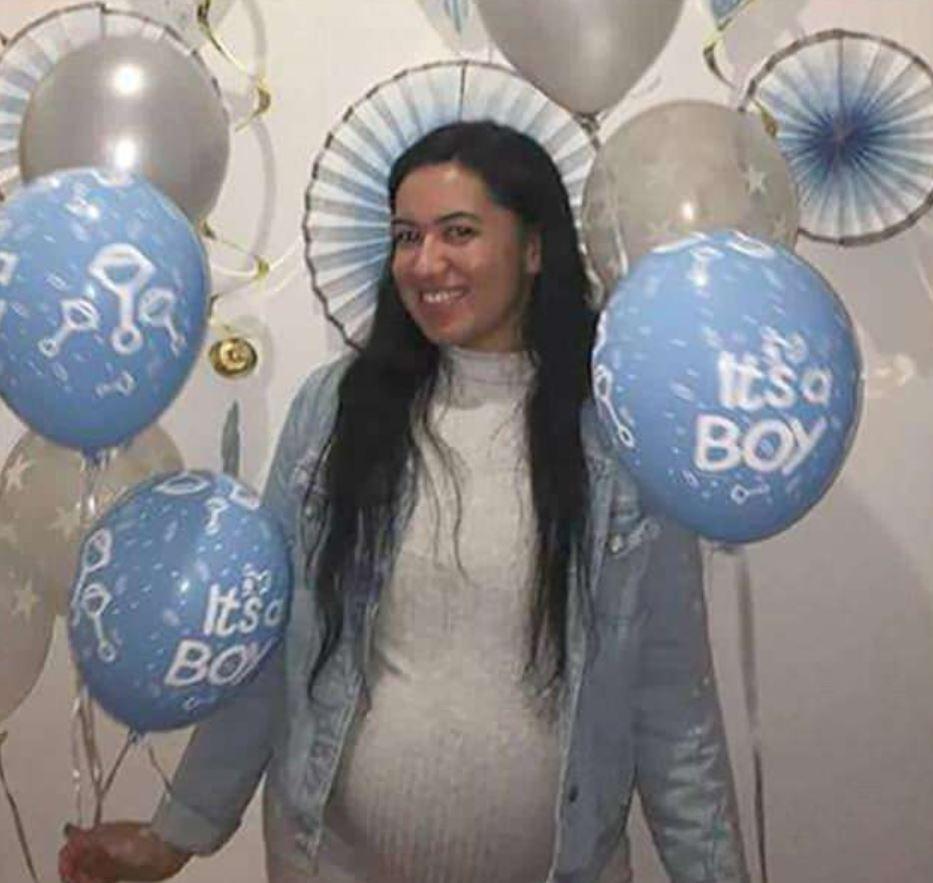 Her 21-year-old cousin, Nadene Faye Manukau-Togiavalu, was babysitting the child at the time – she had convinced her cousin that the baby actually belonged to her after spending months faking a pregnancy.

Toulapapa, who kidnapped the child, was let off prison and escaped with a $2,000 compensation order and 400 hours of community work.

In the bizzare case, Manukau-Togiavalu had tricked her boyfriend, friends and family into believing she was pregnant for months.

She wore a fat belt under her clothes and hosted a fake baby shower – the family said they became suspicious when she swiftly decided to change the shower from being for a boy, to a girl. 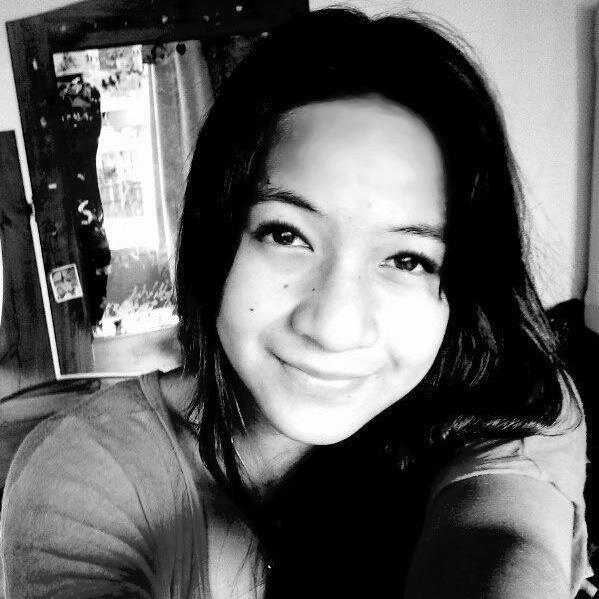 When the time came for the baby to be born, she told her family that she had signed adoption papers and forgotten about them, so the baby had been taken away.

She said she would be staying with the newborn and its new parents for the first couple of weeks.

In fact, she was actually the hired by a company to babysit the baby that was stolen – starting her new job as the nanny just two days before the baby was snatched.

While she was the babysitting, she convinced 19-year-old Taulapapa to take the baby – telling her she made a mistake by putting the child up for adoption and she wanted it back. 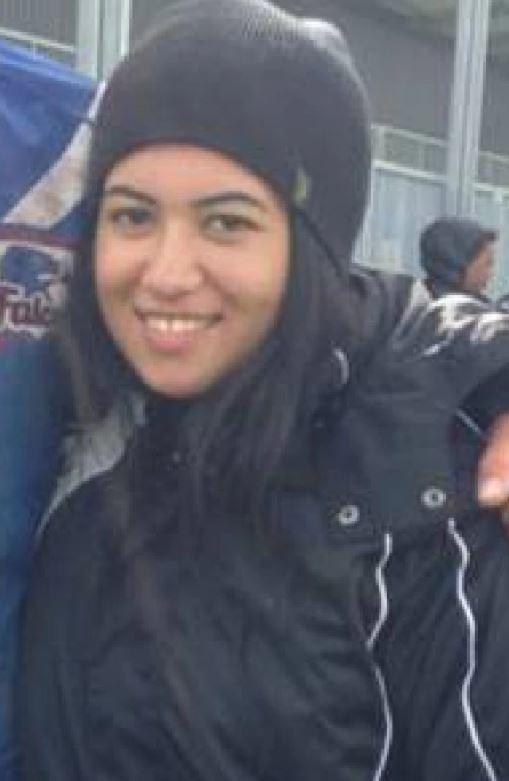 Taulapapa, duped by her cousin, donned a balaclava and snuck in and out of the house “carrying bags” that may have had the child inside.

Watching CCTV footage of the incident, the baby’s father said: “It was like watching something from a horror movie, I saw a female wearing a balaclava, peering through our back window. She exited through the same door… carrying the most precious thing in our lives.”

The baby was returned seven hours later after a police search, when the cousins were both arrested and later pleaded guilty to charges of burglary and kidnapping. 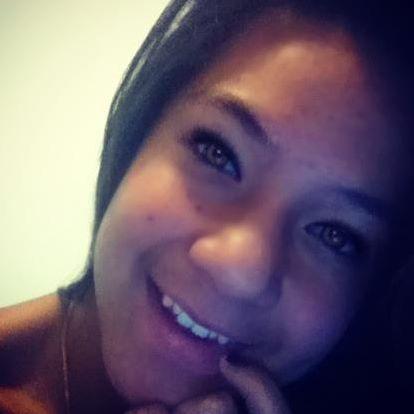 During court, Taulapapa’s defence laywer Annabel Creswell said her client had been naive and was truly remorseful for what had happened.

Creswell said: “She still didn’t understand the gravity and still thought she had Nadene’s baby.”

Justice Peter Woodhouse said her adult life would be “permanently blighted” by her actions, but he accepted her remorse and did not sentence her to jail. 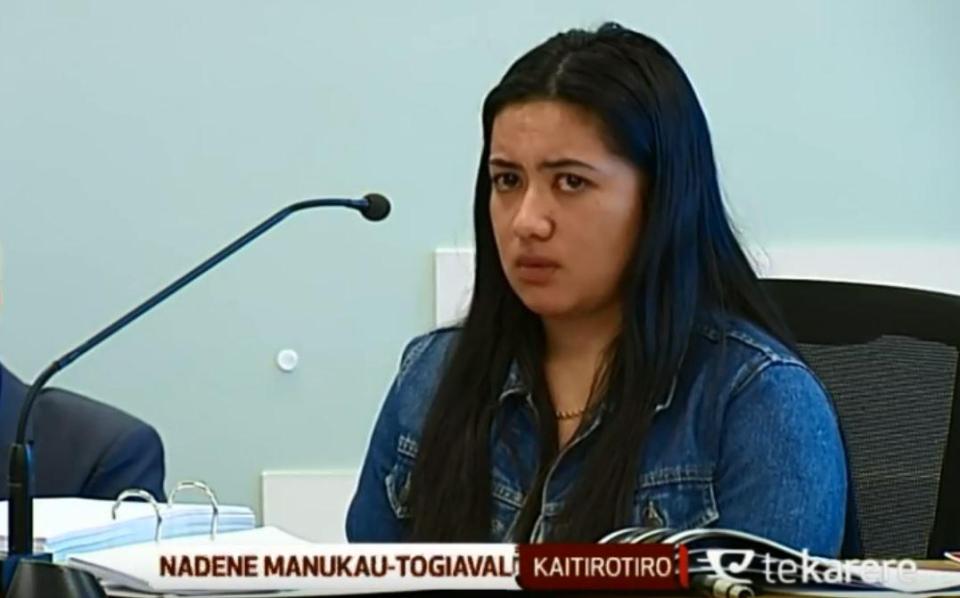 Manakau-Togiavalu was recommended to the family, who have been left traumatised, by a nanny agency in Auckland that also fell for her pregnancy lies.

The baby’s father, who hasn’t been named, said: “It was an absolute violation of trust. We welcomed her into our home.”

According to her counsel, Manukau-Togiavalu is suffering serious health issues.

She will be sentenced later this year in Auckland District Court.