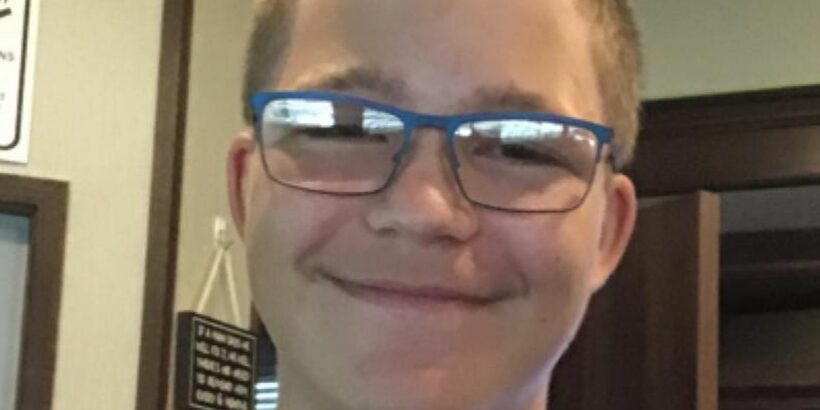 A 15-year-old boy allegedly shot dead his family and posted graphic pictures of their bodies to social media in a gruesome spree of violence.

Police in Texas said on Thursday that William Quince Colburn III then killed himself when officers found him and the bodies.

He had also threatened to continue the horrifying violence at a school. After they were alerted to the photos on Wednesday, police launched a search for him which culminated at a RV park in Aransas County.

He refused to leave his motor home when asked, and before police could intervene he shot himself, officials have said.

An Aransas Pass Police Department statement read: "Entry was made into the RV and immediately discovered the graphic scene shared over social media.

Police also said that, if they had not been alerted to the pictures as quickly as they were, they "might well have been working on an even more tragic event later this morning".

Oscar Rivera, the San Patricio County sheriff, added "I'm not sure which school he planned to attack but he certainly had the weapons and ammunition to do so", before confirming that he had at least two guns and a rifle.

His eldest sister, Mahria Batts, is fundraising for the funeral costs of her late family here, where the page has raised just over $10,000 (£7,280)

She told The Independent: "We are deeply saddened by the events that have unfolded today. Like many in the community, we are hurt, outraged, sad, and most of all, [we feel] a sense of emptiness.

"We should be celebrating our Mother’s 53rd Birthday today. Instead, we are having to run around and try to figure out how we are going to lay them all to rest.

"While we appreciate and understand so many emotions being shared with us, on behalf of all of my siblings, I ask that you take into consideration that even with the way this all played out, we are still mourning four individuals.

"We ask that you find it in your hearts to please donate, share and to also understand that we are grieving."