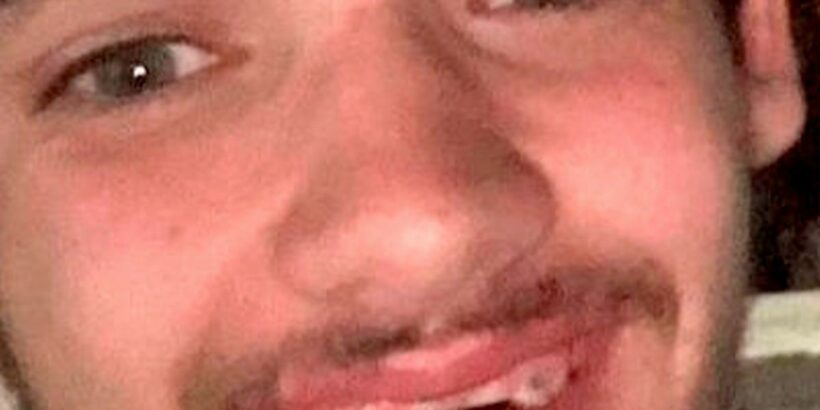 A teenager stabbed to death on New Year’s Day has been named as Jay Fathers from Milton Keynes.

The 18-year-old was fatally stabbed in Walshs Manor, Stantonbury, near Milton Keynes, Buckinghamshire, in the early hours of January 1, 2021.

Police said a 21-year-old man has been arrested on suspicion of murder following Jay’s death after he was stabbed at 3am on New Year’s Day.

Family of the teen have expressed their shock and distress over the death of Jay – who was an aspiring actor and is believed to have worked in a sports retail store.

Jay had expressed his intention to be an actor, having advertising himself for work on the website 'starnow', and is believed to have worked for JD Sports in Milton Keynes.

Thames Valley Police said in a statement released on Sunday: "Officers investigating the murder of an 18-year-old man in Milton Keynes on New Years' Day (1/1) can now confirm the formal identity of the victim.

"Officers were called to reports of an altercation in Walshs Manor, Stantonbury, just before 3am on New Years' Day and found two men with serious injuries.

"Sadly, an 18-year-old man died in hospital, despite the best efforts of medical professionals.

"The victim has now been formally identified as Jay Fathers, aged 18, from Milton Keynes.

"A Home Office post-mortem examination conducted yesterday (2/1) has ascertained the cause of Jay's death to be a stab wound to the abdomen.

"A 21-year-old man from Milton Keynes has been arrested on suspicion of murder and remains in police custody at this time."

Senior Investigating Officer Detective Chief Inspector Andy Howard from Thames Valley Police's Major Crime Unit added: "We are continuing the investigation into the circumstances surrounding Jay's death and I would appeal to anybody who has any information that can assist this investigation to please contact police on 101 or online.

"We extend our thoughts and sympathies to Jay's family, and we would ask that their privacy is respected at this very distressing time."