Police believe a teen killed after he was struck by an ambulette in New York City may have been pushed in front of the vehicle, according to reports.

Angel Reyes-Godoy, 17, suffered severe head trauma after he was hit by the ambulette near his home in the Fordham section of the Bronx Monday night, ABC New York station WABC reported. He was later pronounced dead at a local hospital.

The New York Police Department is investigating Reyes-Godoy’s death as a homicide and are trying to determine whether he was pushed in front of the ambulette or if he was struck while trying to get away from a person who he was arguing with, according to WABC. 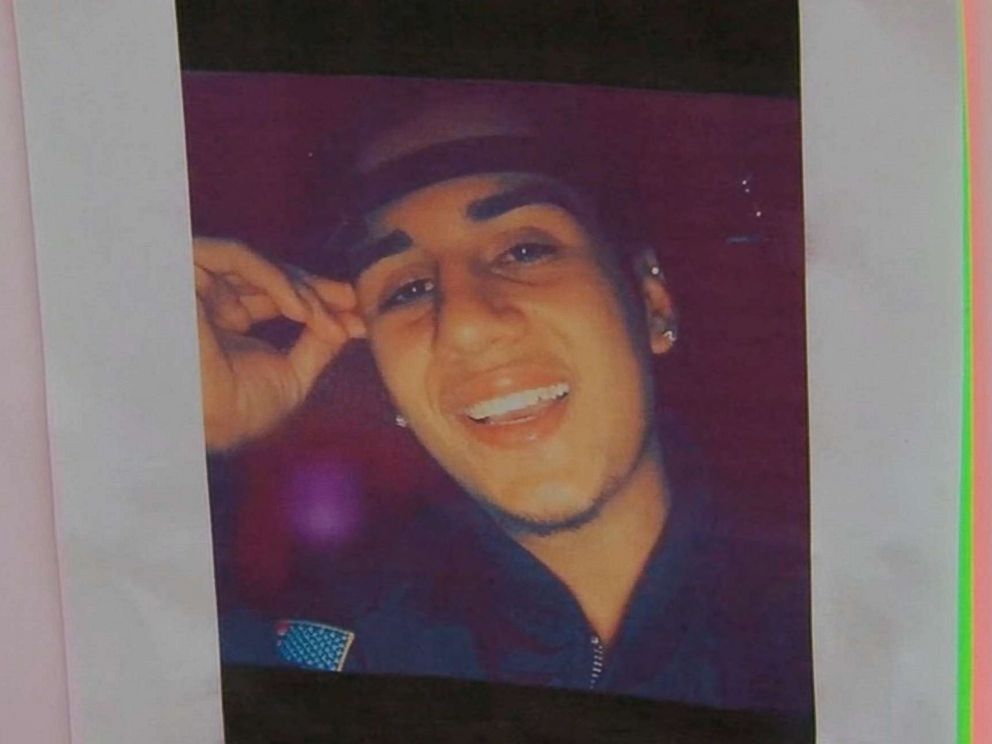 The driver of the ambulette stopped and stayed on the scene, but the person Reyes-Godoy may have been arguing with fled, police said.

Reyes-Godoy was killed on the street where he lived and often hung out, friends of his told WABC. 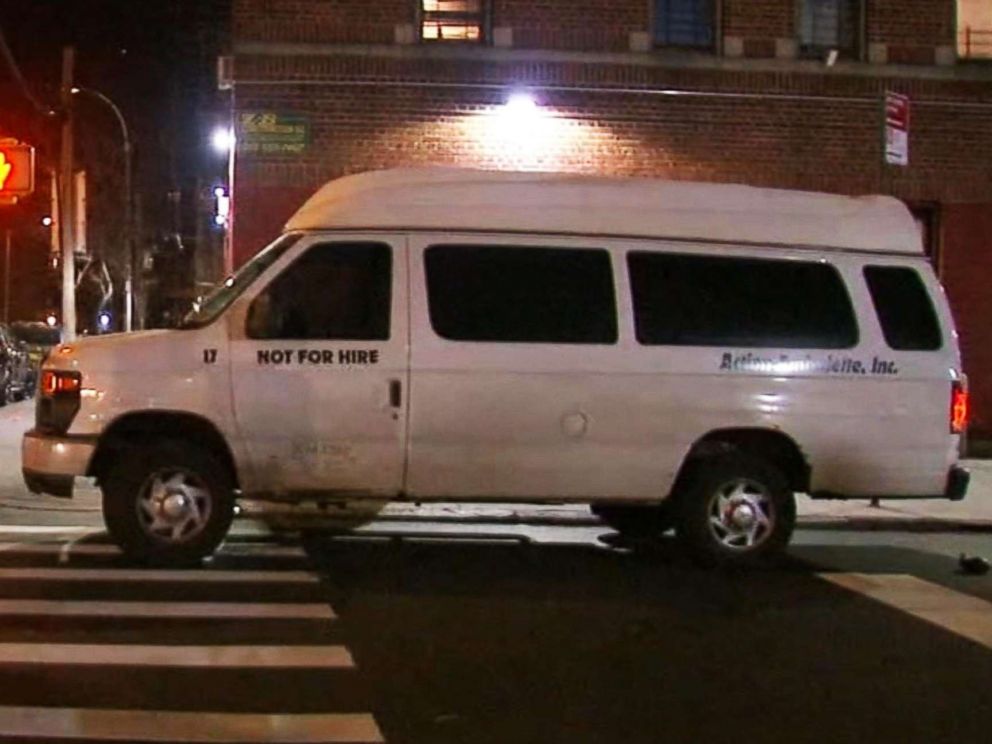 One friend told the station that Reyes-Godoy stopped by his apartment around 6 p.m. Monday and was on his way to the store. Minutes later, someone ran upstairs to tell him Reyes-Godoy was lying in the street, he said.

Another friend told WABC Reyes-Godoy may have been attacked. 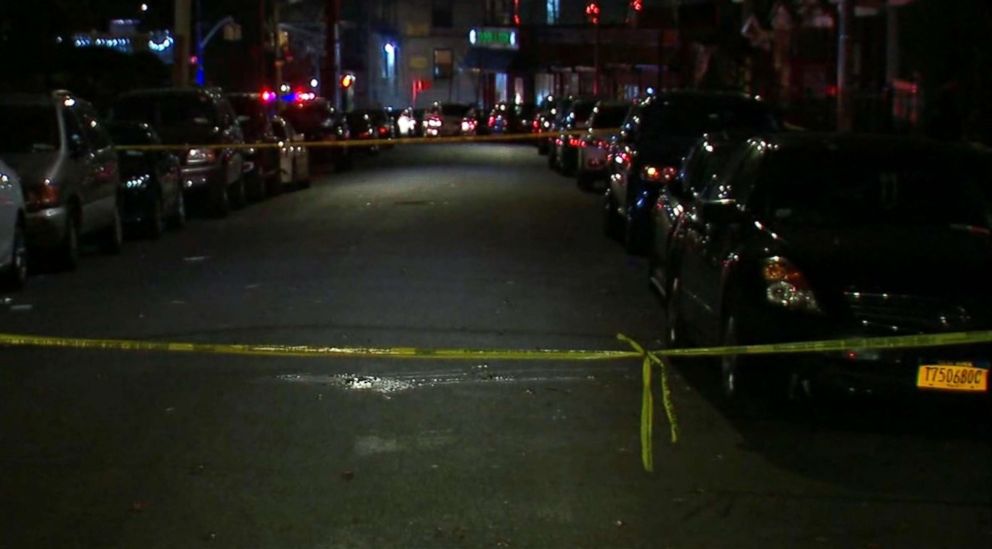 “They just told me he got jumped and they ran him over,” she said.

Reyes-Godoy’s friend, Kimberly Ayber, told WABC that his death came as a shock.

“I don’t even know why they would do something like that to him,” she said. 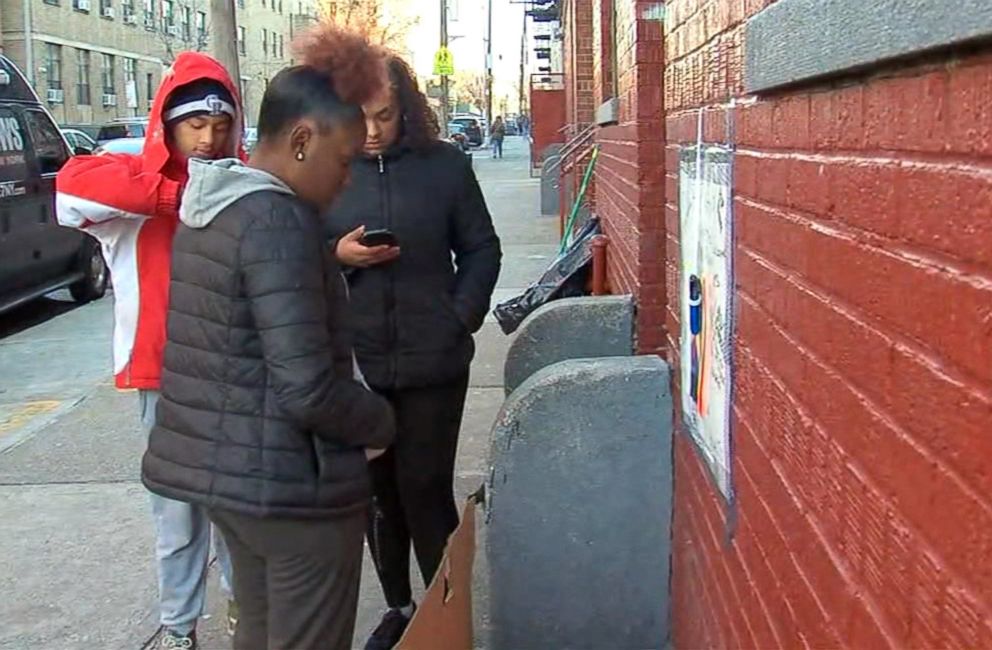 Police are looking for the person who Reyes-Godoy may have been arguing with.

Additional details were not immediately available.