A TEENAGE arsonist mum-to-be who torched an innocent family's home will give birth behind bars.

Hannah Wilkinson, 19, threw a flaming rag doused in BBQ lighter fluid through the cat flap of a house thinking it belonged to a friend’s love rival. 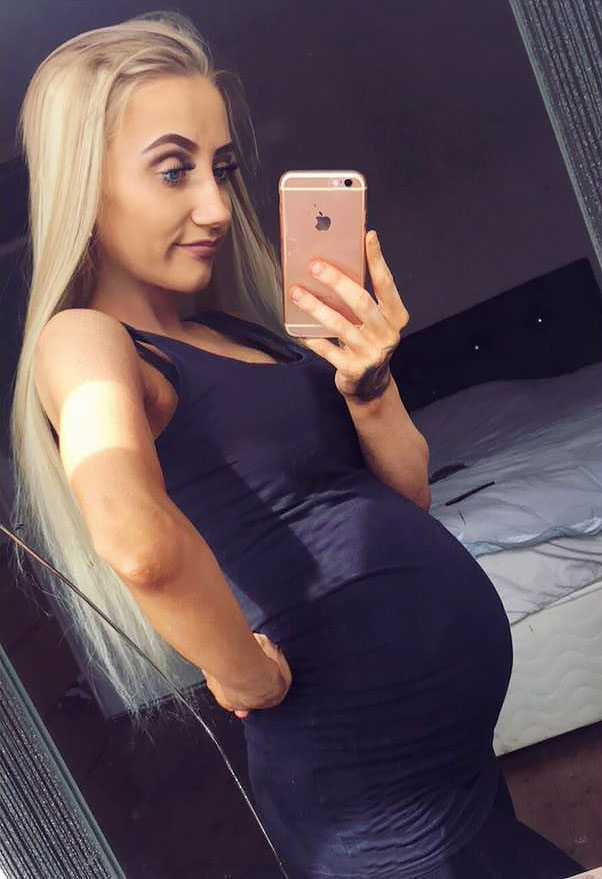 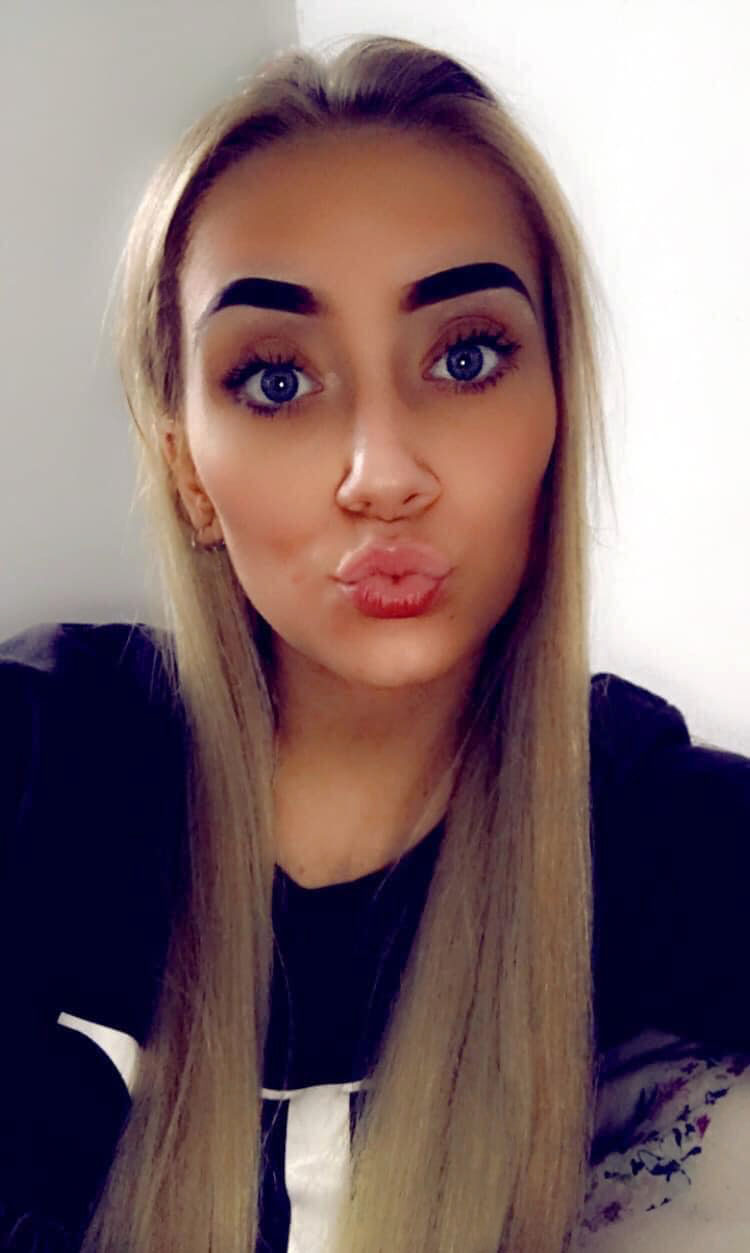 Wilkinson, who is 34 weeks pregnant, was caged for 12 months at a young offenders' institute at Preston Crown Court after admitting the offence.

She will give birth to her first child, a baby boy due in November, while in prison.

Prosecutor Jeff Troup told the court Wilkinson and her pal Demi-Leigh Astin went to the home of Aleesha Jenkins after the pair became involved in an argument surrounding Astin’s boyfriend.

They went to the back of the row of terraced houses into the garden of a home they believed to belong to Ms Jenkins and her mother.

But they ended up outside the wrong home, instead climbing over the fence into the garden of neighbour Shane Glover.

Mr Troup said: “Mr Glover, looking out of the window, saw the girls climbing the fence to get out of his garden.

"He ran outside to tell police and saw them walking by the side of his house.

“As he saw them, he smelt burning and ran back inside the house to find a burning rag had been pushed through the cat flap at the back door.

"He said there were big flames, but fortunately he was able to put out the fire with his hand.

“The police, when they attended, said that they could smell accelerant in the house and seized a bottle of BBQ lighter fluid from the garden.

"The accelerant was used by Miss Wilkinson to start the fire.”

The pair were arrested at the scene.

Wilkinson admitted arson being reckless as to whether life is endangered and criminal damage.

The court heardMr Glover was traumatised by the incident and would often think about what would have happened to his wife and children if the fire hadn’t been discovered so quickly.

TEEN TO GIVE BIRTH 'IN HANDCUFFS'

Before she was sentenced Wilkinson’s grandmother pleaded for leniency in a handwritten letter read out in court.

Defending Wilkinson, Laura Barbour said the defendant was aware she must now "pay the consequences" of her actions.

She said: “If this lady is sent into custody today, she will deliver her baby in prison. That places enormous strain on public health services.

"She would be required to deliver the baby in handcuffs to use an expression."

Sentencing Wilkinson, of Holcombe Drive, Burnley, to 12 months in a detention centre, Recorder Hudson said: “I have to balance your subjective interests against the interest of society as a whole.

"The house of your intended victim was attacked from the front. This was disgraceful behaviour.

“If it had stopped there it would have been a different matter, but the trouble is you went on at that stage and you took a number of deliberate and conscious actions."

He added: “I’m sorry to have to tell you that I can only deal with you, and my public duty drives me deal with you, by way of an immediate custodial sentence.”

A warrant has been issued for the arrest of Astin, who failed to appear on Monday to be sentenced alongside Wilkinson.