The 15-year-old boy was found dead in Fox's Way, Comberton, this morning.

Ambulance services rushed to the scene but could not save the young man, with police confirming they had received reports there had been a "sudden death of a child".

Carola Grimalhal, 72, who lives nearby, said: “I was in the house, it was probably after 8am, I heard a helicopter – really noisy, very close – but didn’t think much more about it.

“It’s bin day, so I came out of the house to put the bin back onto our drive and then I looked up the road and saw a collection of ambulances and police cars.

“Some other people walked up the street with their dog and they said there was an air ambulance helicopter in a field just opposite the entrance to Fox’s Way. 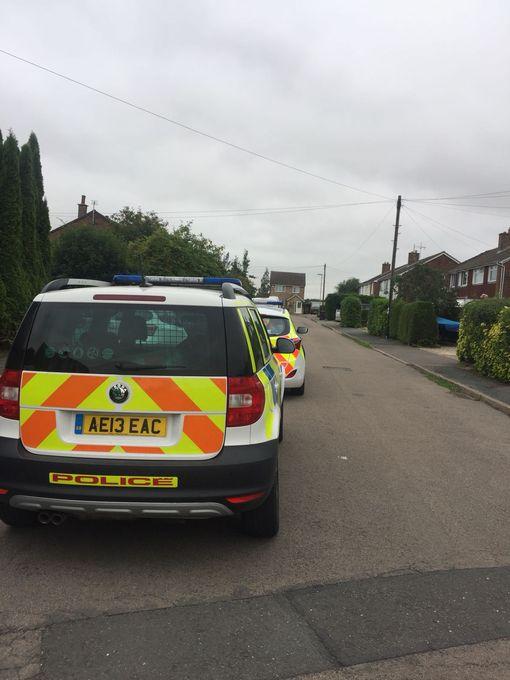 “Finally I spoke to a lorry driver who was blocked because he couldn’t get through – he just confirmed that the air ambulance and four or five police vehicles and two ambulances were there.

"My husband and I spoke to an officer who said there was a sudden death, which is very sad for the family concerned.

"He said there’s nothing for us to worry about on the road there had been no major incident, no violence.

"My sympathies to the family."

A Cambridgeshire Constabulary spokesman confirmed a 15-year-old boy had died.

He said: "We were called at around 8am this morning to reports of a sudden death of a 15-year-old in Fox’s Way, Comberton.

"The death is not being treated as suspicious.

"Police and ambulance services are currently on the scene."