A TEENAGER has been stabbed to death on a knife-awareness course.

Hakim Sillah, 18, died and a 17-year-old was injured as he intervened when a fight broke out. 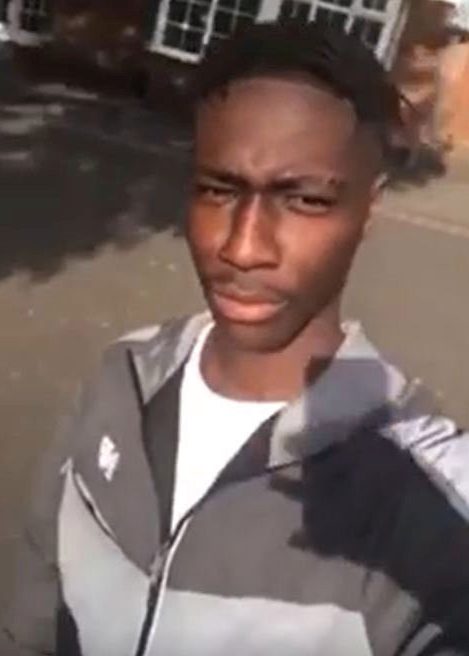 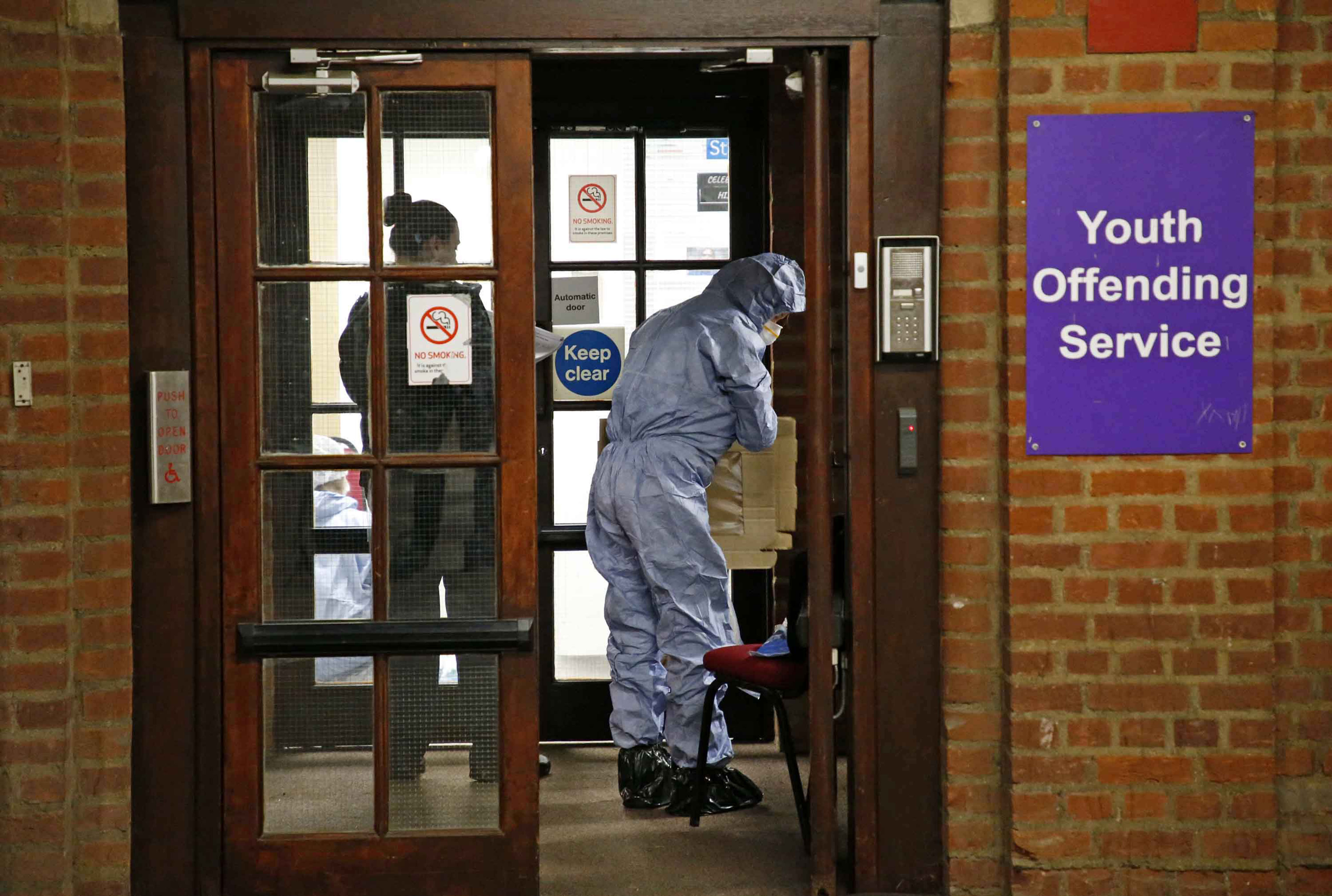 A youngster went berserk on Thursday at a Youth Offending Service course at Hillingdon Civic Centre, in Uxbridge, West London, it is alleged.

Council staff tried to save Hakim but he was dead on reaching hospital. He had celebrated his milestone birthday just last month.

A boy of 17 was arrested on suspicion of murder.

The fatal stabbing — at the event aimed at deterring the use of blades in PM Boris Johnson’s constituency — is the 75th in London this year. It is the same total for the whole of 2018.

Det Chief Insp Noel McHugh said the victims and suspect were all young offenders attending a group session by appointment.

He did not believe anyone had been searched on their way in.

Prime Minister Mr Johnson said: ‘‘My sympathies and condolences go out to his family and friends.”

Sports and rap fan Hakim was dropped off at the centre by his mum. The injured youth was released after hospital treatment.