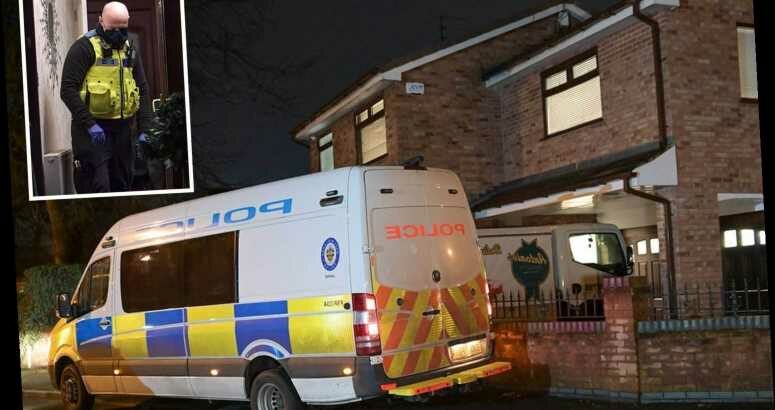 COPS are investigating after a teenage boy was found dead at a West Midlands house following reports of a stabbing.

The 19-year-old died despite efforts by paramedics to revive him as police launched a probe into the “unexplained” death. 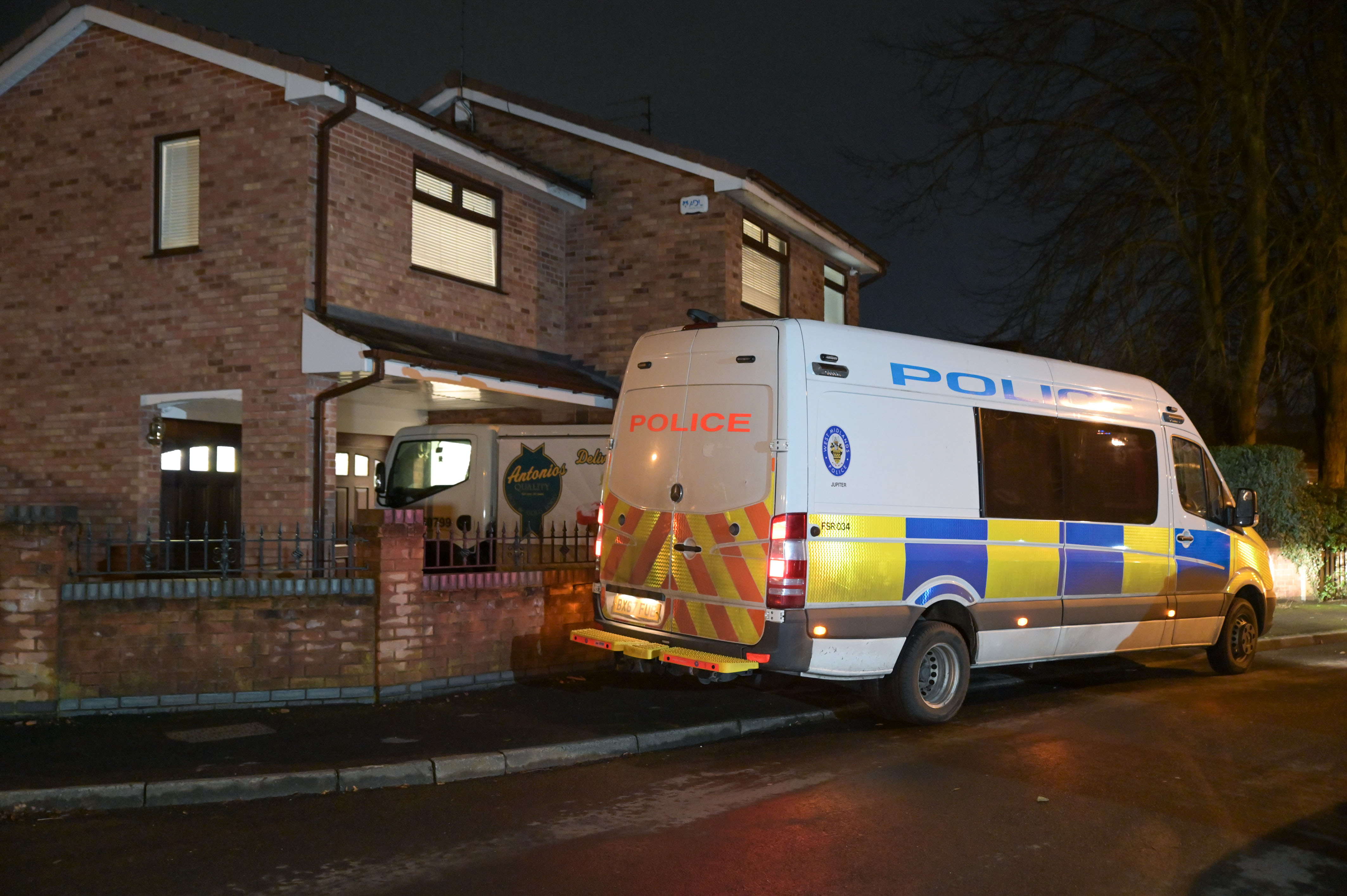 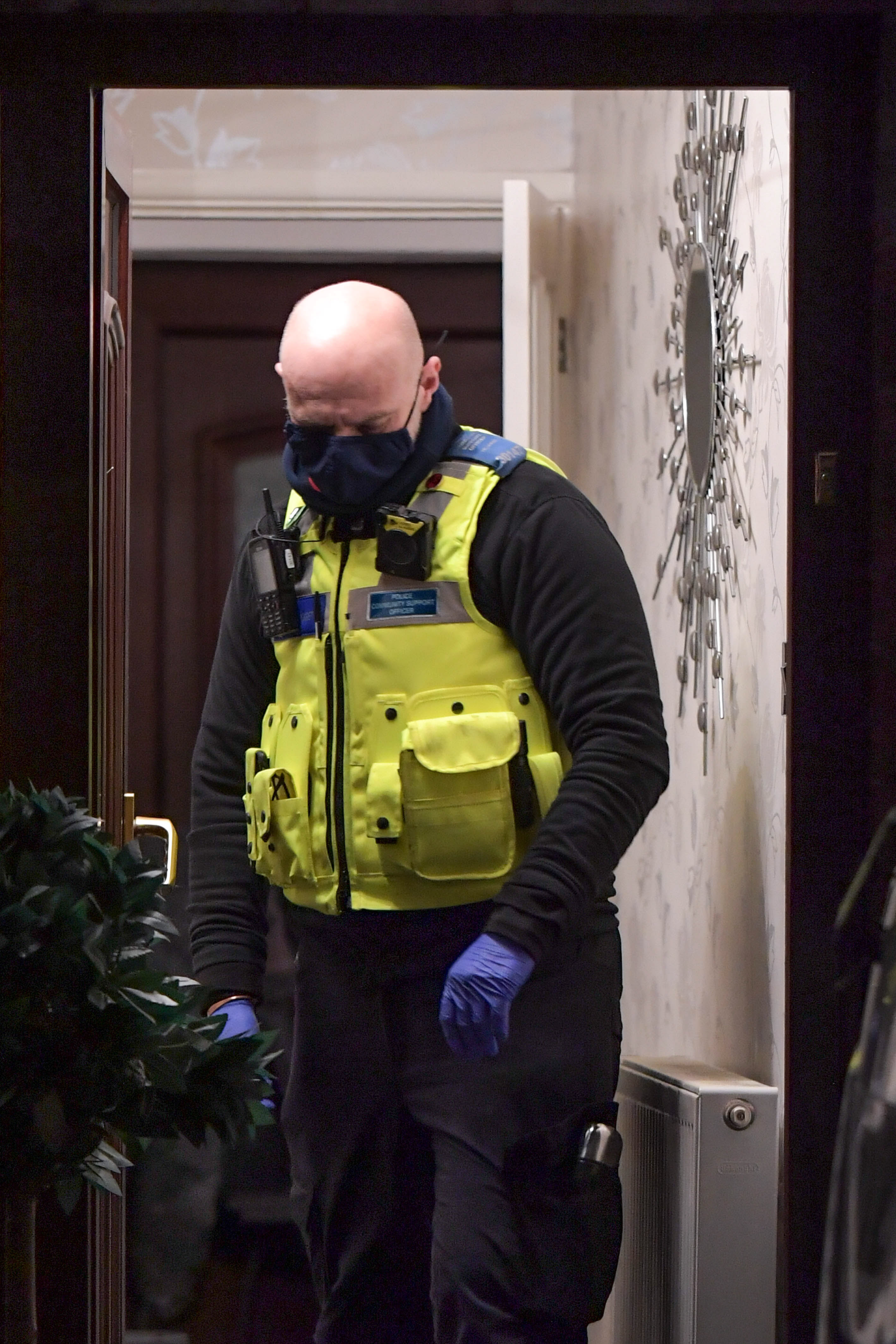 Officers and ambulance crews were called to Birches Rise in Willenhall, near Walsall, at around 2pm today.

The young man’s death is currently being treated as “unexplained”.

The four-bed semi-detached house was cordoned off as forensics teams combed for clues, while detectives were also seen carrying out house-to-house enquiries.

One resident said: “I came home around 2.30pm and the street was taped off with a policeman not letting people down the road. I could see an ambulance and a few police cars.

“My mate said a lad had been injured but I don’t know how bad. Makes you feel sick to your stomach with everything that’s going on.”

Another said: “I heard a lad had been stabbed. Don’t know how true it is but I hope he’s alright.”

A West Midlands Police spokesman said: “We have launched an investigation into the unexplained death of a man after he was found unresponsive at an address in Birches Rise at around 2pm this afternoon (12 January).

“Despite the best efforts of medical staff, the 19-year-old was pronounced dead at the scene.

"Enquiries are continuing to establish the circumstances that led to the man’s death.”

West Midlands Ambulance Service said it was called to reports of a stabbing and sent two ambulances and a paramedic officer. 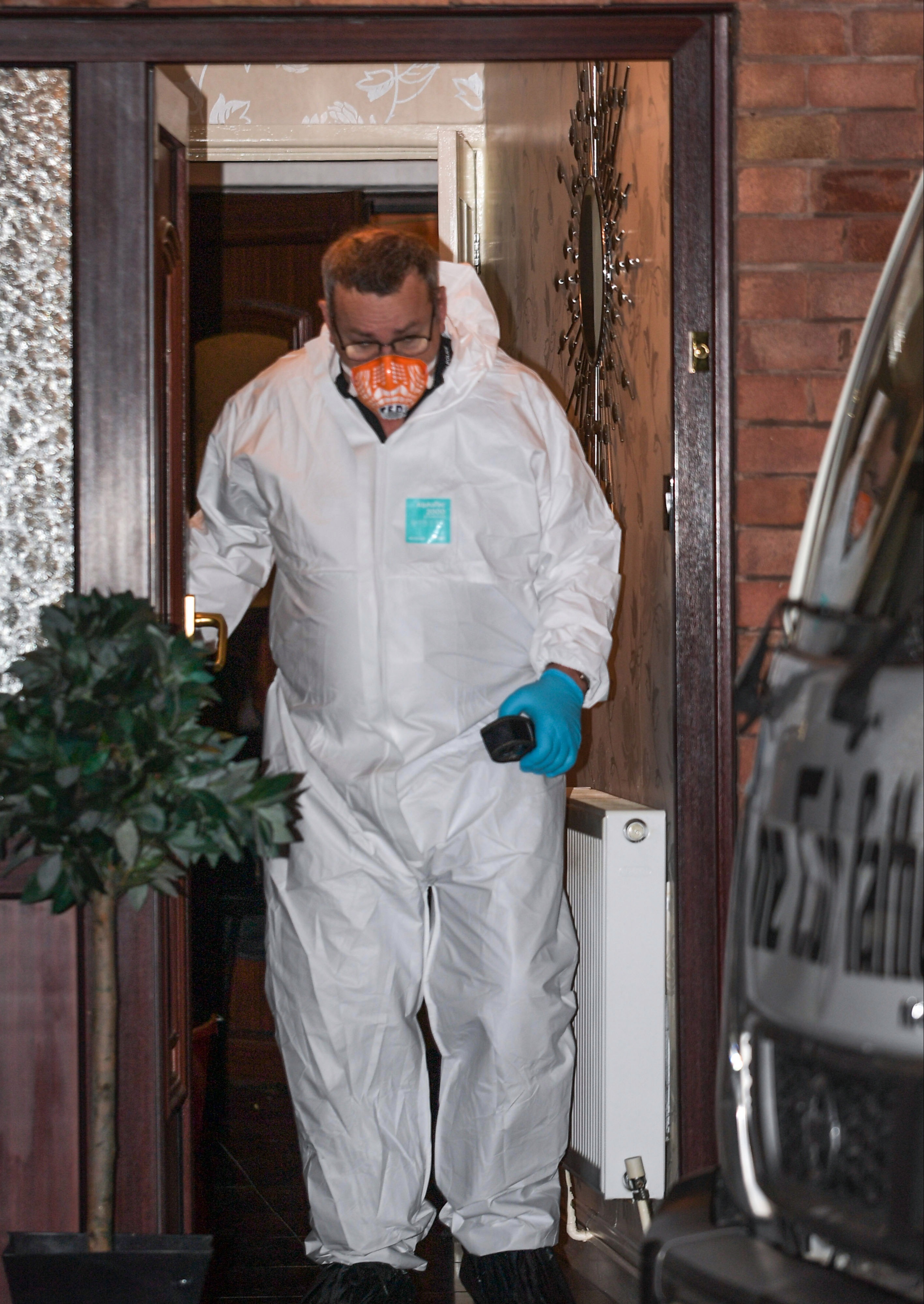