Grace Handling, 13, was found dead at a home in Irvine, Ayrshire, on the first day of the summer holidays. 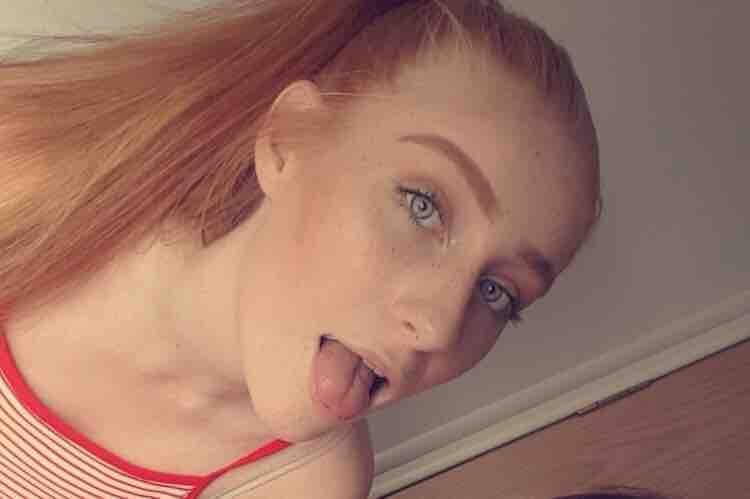 We told in July how cops were treating the death as a suspected drugs tragedy.

And her dad confirmed yesterday that the cause of death was MDMA intoxication, the active ingredient in ecstasy.

The youth is expected to appear at Kilmarnock Sheriff Court on Wednesday.

A spokeswoman for Police Scotland said: “A 17-year-old male has been arrested and charged in connection with drugs offences following the death of a 13-year-old girl in Irvine.”

We told yesterday how her father Stewart, 49, was desperate to see someone brought to justice so he can answers about what happened.

He said he and wife Lorraine, 45, faced an agonising ten week wait for a toxicology report.

He added: “It has been painfully slow. We have been in limbo. We did anticipate that it was drugs, but about one per cent of us hoped it was natural causes.”

Stewart – speaking in an online interview – added: “Grace was amazing and loved by all her pals. We’re heartbroken about what happened.

“She definitely didn’t deserve to die this way but we know where she is now, she is void of pain and trouble.”