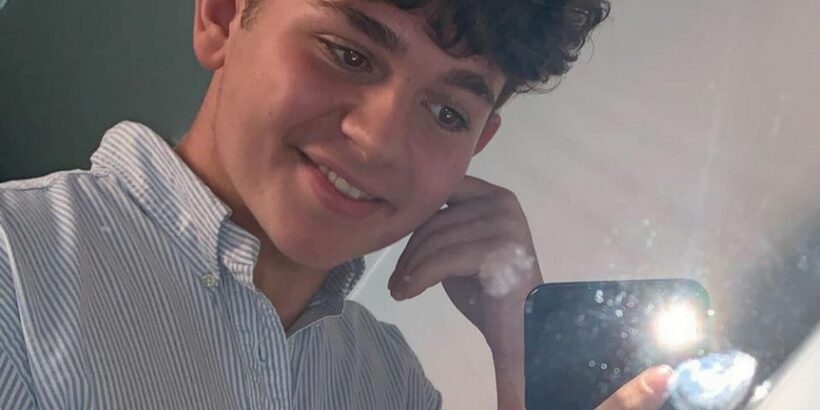 'Cold and calculating' teenager Matthew Mason has been found guilty of murdering his 15-year-old schoolboy lover Alex Rodda, whose body was found in secluded woods.

The 19-year-old had denied murder at Chester Crown Court but he accepted his actions had caused the death of Alex.

Jurors heard that Mason, of Knutsford, had been having underage sex with 15-year-old Alex in the months prior to his death.

Mason killed him to prevent their affair being exposed, Manchester Evening News reported.

Mason had paid Alex, who lived in Pickmere, near Knutsford, more than £2,000 over a three week period, in an attempt to stop his secret coming out.

On December 12, 2019, Mason picked up Alex from outside his house and drove him to a secluded woodland, prosecutor Ian Unsworth QC told jurors.

It was there that the popular schoolboy was beaten to death with a large metal wrench, in a vicious attack described by a pathologist as a “violent, repetitive assault with a blunt weapon”.

After murdering his lover, Mason stayed with the body for an hour before leaving heading to a friend’s outhouse to clean himself up.

As the verdict was read out, Mason burst into tears in the courtroom.

Alex's grieving family cried out and embraced, the MEN reported.

Speaking after the verdict, the victim's family said: "Our son Alex was a wonderful, gentle, loving, kind, caring, respectful boy who loved life and lived life to the full. His precious life was cut short all too soon at the hands of Matthew Mason.

"Mason admitted killing Alex from the outset of this trial but still felt the need to put us through the trauma of this trial in an attempt to minimise his sentence. He never once considered the pain it would put our family through or indeed his own family.

"We have never come across a more selfish, cold and calculating person.

"Mason has attempted to blame Alex and discredit his name throughout this trial and thankfully the jury were able to see through his web of deceit."